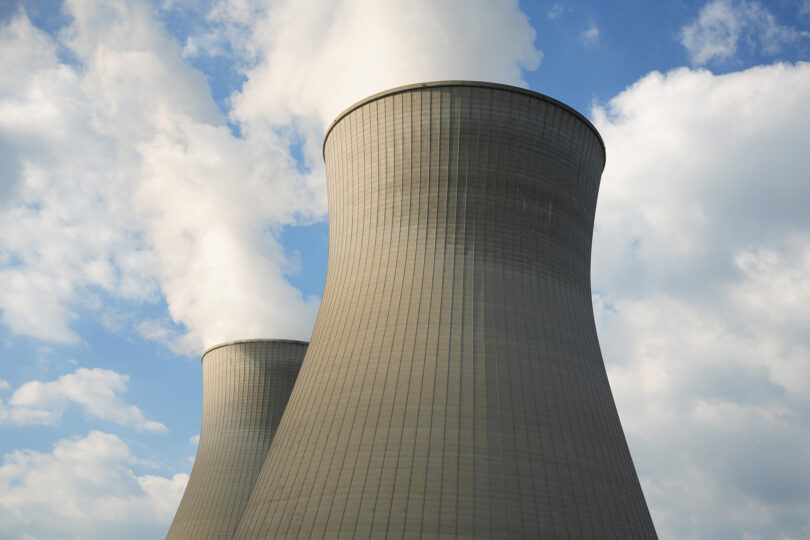 The rising influence of Russia and China in the development, construction and deployment of civilian nuclear reactors around the globe raises significant geopolitical challenges for the United States, according to a new analysis by two University of Georgia professors.

The researchers found that since 2000, 96 nuclear reactors have been connected to the grid in 13 countries. Of these, 45 were constructed in China and 12 in Russia. An additional four Chinese-designed reactors and seven Russian-designed reactors were deployed in five other countries. That means 71 percent of reactor deployment since 2000 is associated with China or Russia either by domestic location or by reactor design. In addition, more than half of the 54 reactors now under construction in 20 countries are associated with China or Russia, the researchers said.

Their paper, Twenty-First Century U.S. Nuclear Power: A National Security Imperative, was recently published in Strategic Studies Quarterly, a peer-reviewed academic journal sponsored by the United States Air Force covering issues related to national and international security. The study’s authors — David Gattie, an associate professor in the UGA College of Engineering, and Joshua Massey, director of the Master of International Policy program in UGA’s School of Public and International Affairs — contend that if America retreats from the civilian nuclear field, China and Russia will become the global leaders in nuclear science, nuclear engineering and nuclear technology with adverse implications for U.S. national security, and they propose the civilian nuclear power enterprise should be a strategic consideration in foreign policy deliberations.

The analysis stems from an ongoing interdisciplinary collaboration between the College of Engineering and UGA’s Center for International Trade and Security, an effort to fuse energy systems engineering with international policy in response to emerging national security issues.

“Energy animates a country’s economy and underpins the technological capacity to protect itself and defend its interests. It has a value proposition beyond that of a market commodity as it defines and shapes geopolitical relationships and international stature,” Gattie and Massey said in their analysis.

While international control of atomic energy in the 20th century was accomplished by a U.S.-led coalition designed to prevent proliferation of nuclear weapons, the retreat of the U.S. and its allies from nuclear research and development has allowed authoritarian powers to leverage nuclear technology to project soft power and advance their geopolitical interests, according to the researchers.

To address China’s and Russia’s growing influence in the nuclear power sphere, Gattie and Massey said the U.S. should unite its allies in a new coalition of civilian nuclear power partners. This coalition must be capable of competing with China and Russia in the deployment of nuclear technology, fuel and services in emerging economies where energy demand is increasing rapidly and countries are seeking partnerships, they said.

The UGA professors suggest the creation of a “Civilian Nuclear Technology and Industrial Base” to facilitate U.S. nuclear power cooperation with Canada, the United Kingdom, Australia, France, South Korea and Japan – each country having expertise or resources critical to the global nuclear ecosystem. They said the coalition could be based on the existing National Technology and Industrial Base, a multinational organization that focuses on research and development in the defense sector.

“Each country could contribute unique, specialized services in a best-of-practice arrangement capable of doing collectively what isn’t being done individually – respond strategically to China’s and Russia’s efforts to be the trusted, reliable partner in nuclear power,” said Gattie and Massey.

The researchers acknowledge nuclear power is a complex and controversial energy source, particularly when climate change is factored into the equation. But they said it may be impossible for the U.S. to sustain its global leadership role in nuclear science and technology, uphold its commitment to international control of nuclear energy, maintain a reliable electric grid, and meet the additional challenge of climate change while unilaterally disengaging from civilian nuclear power.