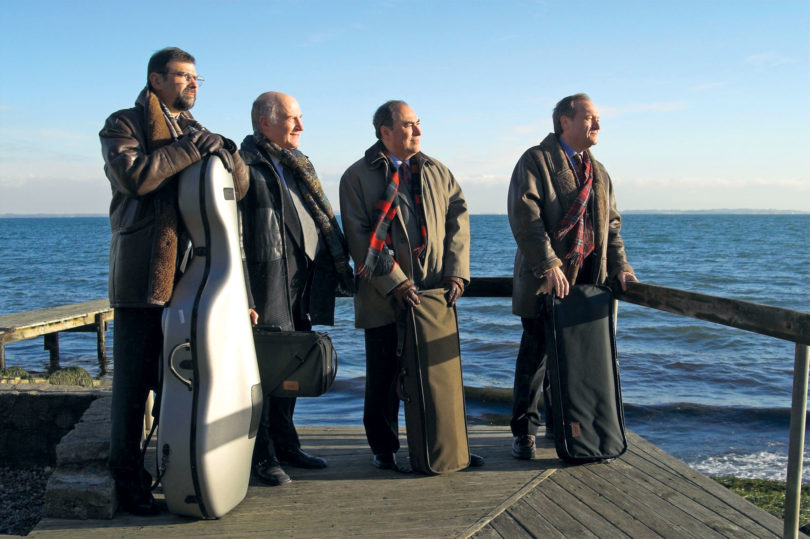 The Kopelman Quartet will play the Payne Memorial Concert Oct. 7 at 3 p.m. in the Performing Arts Center.

The Kopelman Quartet will give a concert Oct. 7 at 3 p.m. in Hodgson Concert Hall of the Performing Arts Center.

The Kopelman Quartet was formed a decade ago by a group of musicians who graduated from the Moscow Conservatory in the 1970s. The ensemble takes its name from founding member and first violinist Mikhail Kopelman.

Now established as a significant chamber ensemble, the quartet plays at major international venues, including the Musikverein in Vienna, the Dom Muziki in Moscow, the Concertgebouw in Amsterdam and Wigmore Hall in London. The ensemble regularly appears at festivals such as the Zurich Festival, the Prague Spring Festival and the Ravinia Festival.

While at UGA, the quartet will take part in an educational residency Oct. 3-6 to work with students in the Hugh Hodgson School of Music.