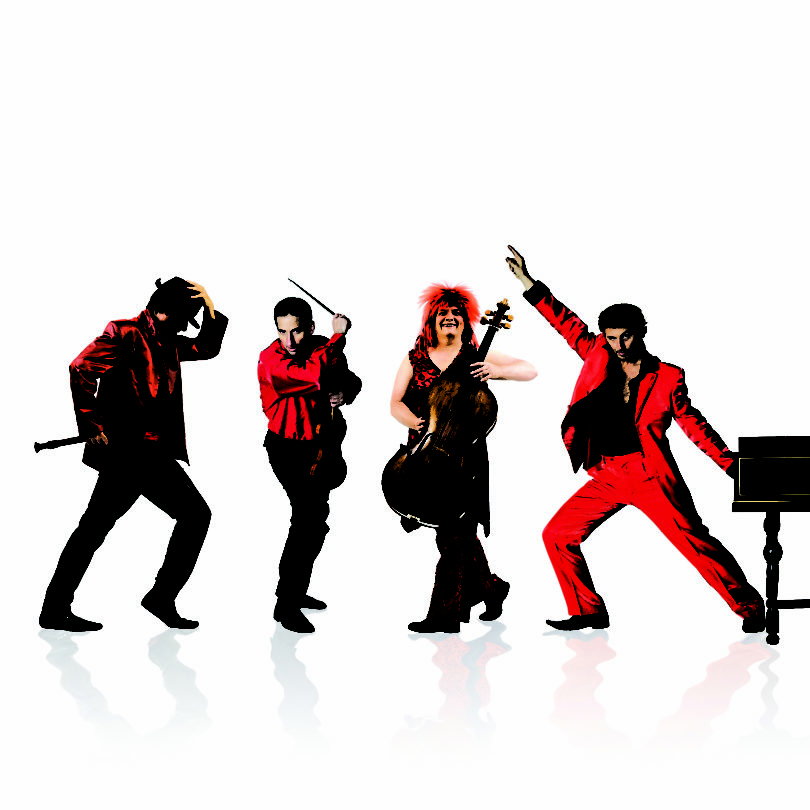 Tickets for the concert are $25-$35 with discounts for UGA students, and they can be purchased at the Performing Arts Center, online at pac.uga.edu or by calling the box office at 706-542-4400.

Red Priest is the only early music group in the world to have been compared in the press to the Rolling Stones, Jackson Pollock, the Marx Brothers, Spike Jones and Cirque du Soleil.

In 2008, Red Priest launched its own record label, Red Priest Recordings. Recent releases have included a swashbuckling collection titled “Pirates of the Baroque” and the all-Bach “Johann, I’m Only Dancing.” The group’s latest release, “Handel in the Wind,” is a tribute to another baroque master.

The Performing Arts Center will offer a pre-concert lecture at 7:15 p.m. The lecture is open free to the public.

Red Priest also will be in residence to perform a Young People’s Concert for area public school children. The performance and residency are made possible in part by a grant from the Jane and Harry Willson Center for Humanities and Arts.

The Red Priest concert is part of Spotlight on the Arts festival at UGA.