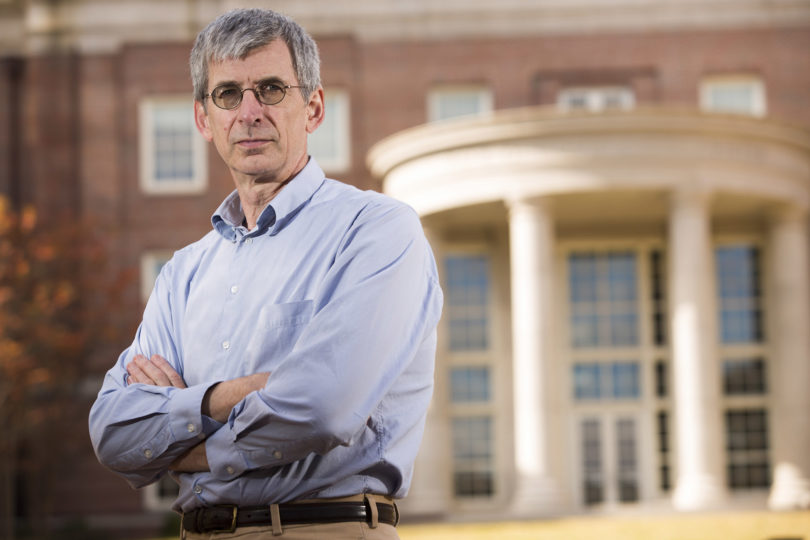 UGA researchers are examining how electrical stimulation can improve glucose tolerance and reduce the risk of Type 2 diabetes for individuals with spinal cord injuries.

Physical activity is the best form of preventative health. However, Kevin McCully, a kinesiology professor in the College of Education, said exercise is not always possible for people with chronic illnesses or injuries.

The researchers want to know “how can we get the benefit of physical activity to them?” McCully said. “How can we translate that preventative health to them?”

Advancements in research have allowed individuals with spinal cord injury to live longer because they no longer are dying from kidney infections or skin lesions. However, they now are dying from the same things that people without disabilities die from, such as heart disease.

“One of the problems with spinal cord injury is that people can no longer contract their muscles,” said Melissa Erickson, a second-year doctoral candidate in the kinesiology department. “So what happens is muscle mass goes down and muscle fat goes up.”

The imbalanced ratio of muscle mass to muscle fat is what McCully and Erickson think contributes to the development of Type 2 diabetes in people with spinal cord injury. In their study, the researchers are using electrical stimulation therapy, commonly used in physical therapy, as a form of exercise because it allows participants to experience muscle contraction.

Erickson and McCully taught participants how to use the electrical stimulator in the kinesiology department’s Exercise Muscle Physiology Lab and gave them individual units to use at home.

There are 14 participants in the current study. The Shepherd Center in Atlanta, a hospital that specializes in brain and spinal injuries, helped recruit research participants.

Shatasha Mitchell, a 33-year-old Perry resident, is completely paralyzed from the waist down. She agreed to participate in McCully’s study because she found the concept interesting and wanted to know if she had lost any muscle mass since her injury six years ago.

Mitchell began training by using the stimulator on her thighs three days a week for less than 20 minutes per day. She increased her training as much as 60 minutes per day and four days per week by the end of the four-month training.

“It was amazing,” Mitchell said. “It was awesome to experience different feelings again.”

McCully and Erickson will analyze the data to determine the study’s overall effect on the group.

This research study is funded by the National Institutes of Health.