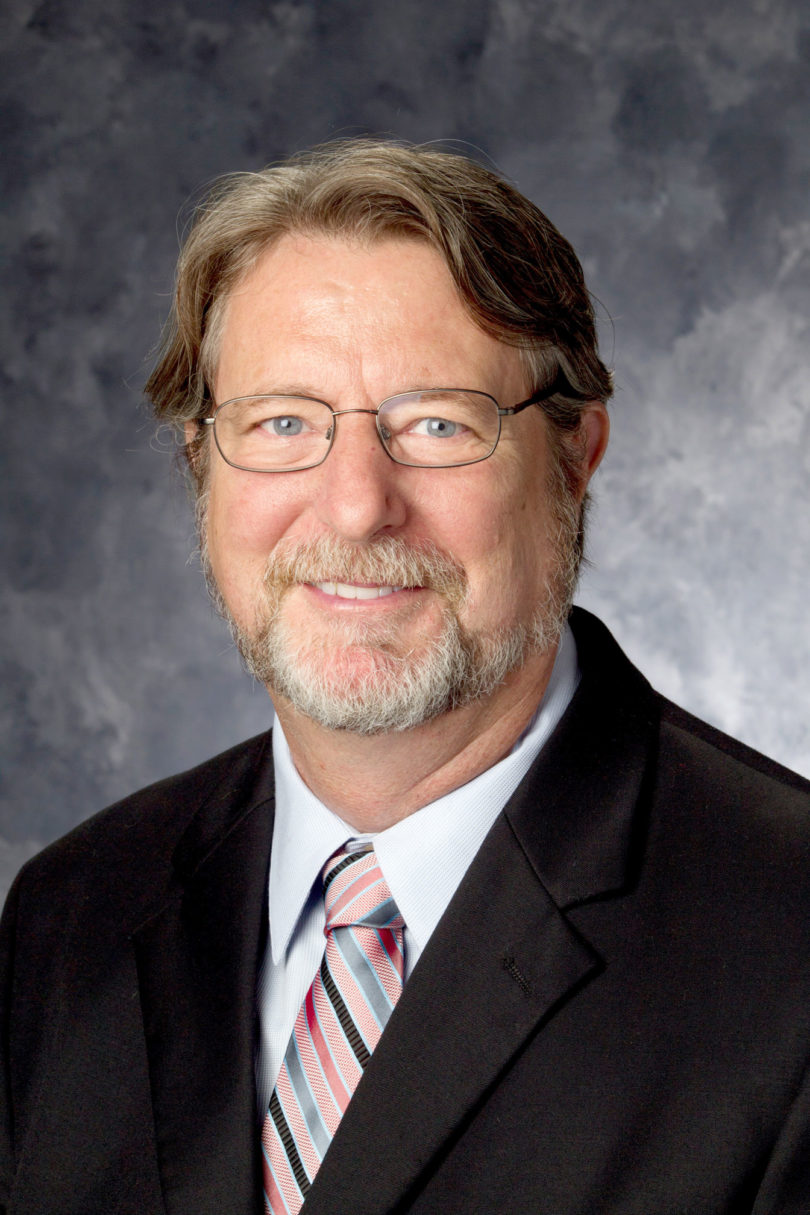 Athens, Ga. – Robert Vandenberg, a professor in the department of management at the University of Georgia, has been named the Robert O. Arnold Professor of Business.

A faculty member in the Terry College of Business, Vandenberg has been internationally recognized as one of the best methodologists in the field-having won both a Distinguished Career Award and a Best Publication Award from the Academy of Management among other honors.

“Dr. Vandenberg is most deserving of this recognition,” said Terry College Dean Robert T. Sumichrast. “He is an unparalleled researcher, who has demonstrated continued excellence throughout his career at the Terry College. He is very worthy of this professorship.”

Vandenberg’s studies have been funded by the National Science Foundation, the National Cancer Institute, the National Institutes of Health, the Centers for Disease Control and Prevention and many other nationally recognized institutions. He was named Terry College’s 2008 Researcher of the Year Award.

He has received awards for instruction, including the Teacher of the Year for Management award and recognition for superior teaching from UGA’s Honors Program. He has taught courses on research methodology in Europe, Asia and the U.S.

The Robert O. Arnold Professor of Business was established through a gift from the Arnold Fund. It is named in memory of Robert Arnold, a 1908 graduate of UGA who also served as mayor of Athens. Arnold was chairman of the University System of Georgia Board of Regents in the early 1960s.