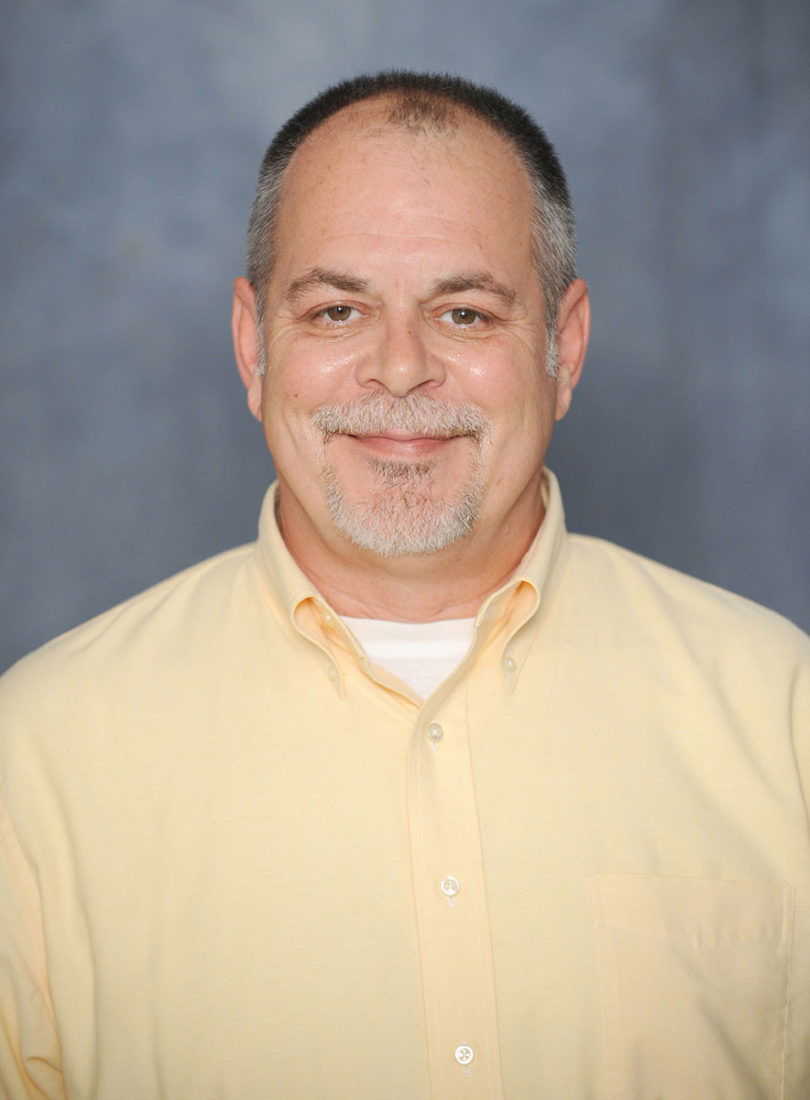 Rupured was presented the award at the GATFCS annual conference in Savannah. He is now eligible for the Georgia Association of Career and Technical Education Postsecondary Teacher of the Year award, which will be announced in July.

Rupured began his career with UGA Extension in 1999 following an eight-year stint at Kentucky State University’s Extension program and two years as a program leader at the U.S. Department of Agriculture. He was named assistant to College of Family and Consumer Sciences Dean Linda Kirk Fox in 2013.