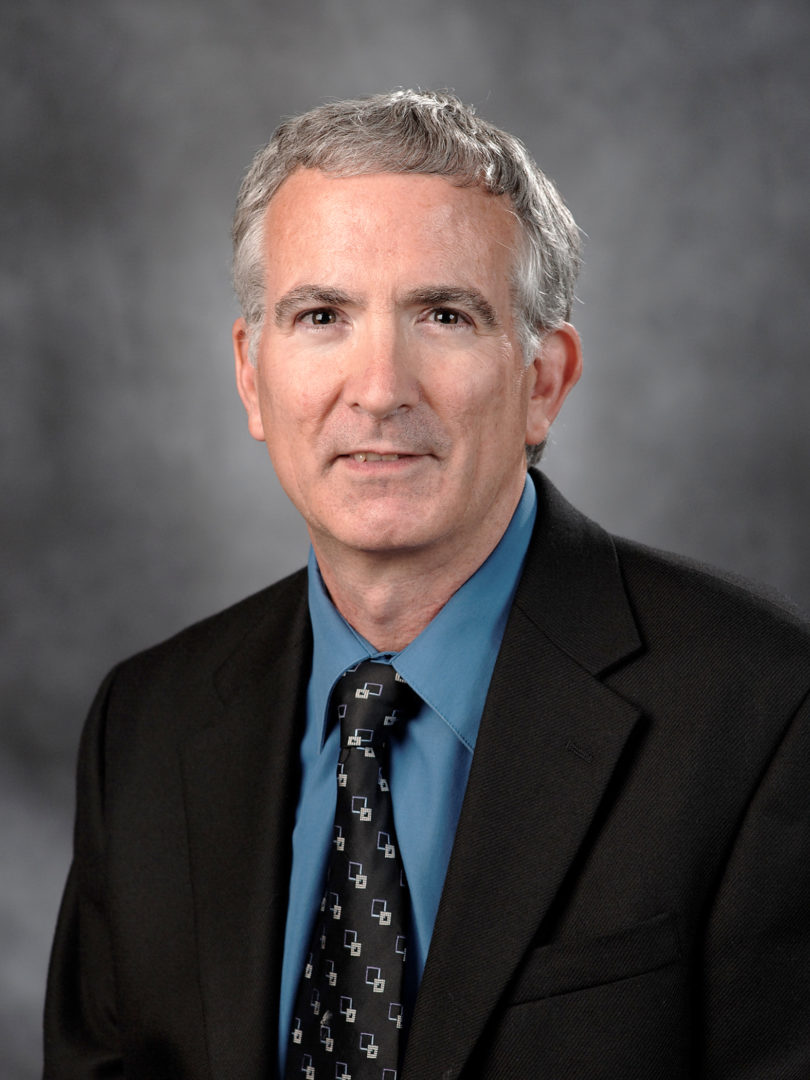 The buying power of minority groups in the U.S. has reached new heights and continues to outpace cumulative inflation, according to the latest Multicultural Economy Report from the Selig Center for Economic Growth at the Terry College of Business.

The rising trend in minority buying power signals an opportunity for tailored marketing, according to Jeff Humphreys, director of the Selig Center and author of the report. For example, at $1.3 trillion the 2014 Hispanic market is larger than the economy of all but 15 countries in the world.

The report breaks down the economy by racial and ethnic affiliation, supplying buying power estimates for African-Americans, Asians, Native Americans and Hispanics. It also includes state-by-state buying power projections, providing businesses with a blueprint for market growth across the U.S.

The term “buying power” refers to the total personal income of residents that is available after taxes. It does not include dollars that are borrowed or previously were saved. The full report is available for purchase at the Selig Center’s website for $125.

Highlights from the report are:

Black buying power will rise to $1.1 trillion in 2014. African-Americans control the second biggest minority market, behind Hispanics. Black buying power has seen an 86 percent increase since 2000 and accounts for 8.7 percent of the nation’s total.

The growth in black buying power stems in part from an increase in the number of black-owned businesses as well as from an uptick in education, which leads to higher incomes, among the African-American population.

Although Native Americans comprise only 1.3 percent of the total U.S. population, their buying power and clustered populations should make them especially attractive to businesses.

The Selig Center estimates that Asian buying power will rise to $770 billion in 2014, with 5.5 percent of the U.S. population claiming Asian ancestry. (This number includes those who identified as Asian as well as Native Hawaiian or Other Pacific Islander).

Despite the Great Recession, employment gains for Asians grew 45 percent since 2000. Those strong gains coupled with a fast-growing immigrant population mean that Asian buying power is expected to grow to $1 trillion in 2019.

The Selig Center estimates that by 2019, Hispanics will account for 10.6 percent of total U.S. buying power.