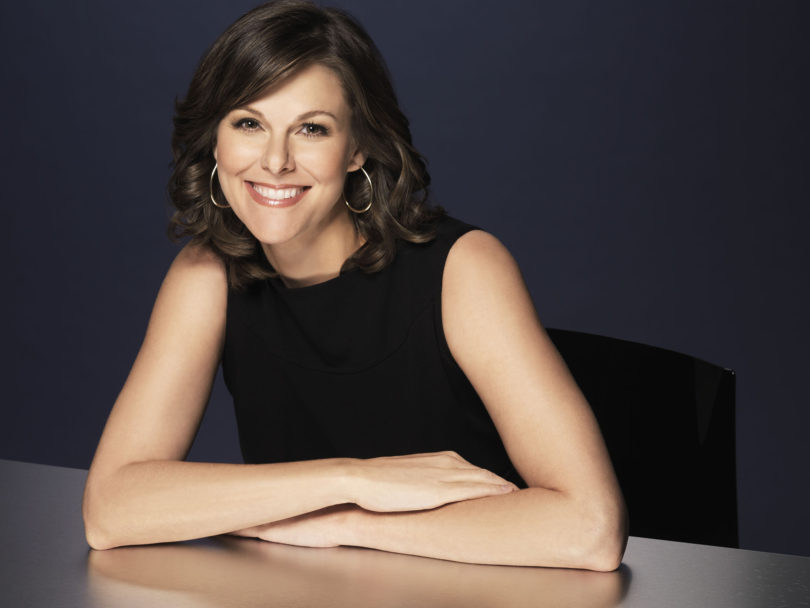 Annual honor recognizes innovative digital storytelling in multiple platforms; winners to be celebrated at NYC luncheon on May 19

Athens, Ga. – The Peabody Media Center and the University of Georgia have named six winners of this year’s Peabody-Facebook Futures of Media Awards for outstanding digital storytelling released in 2016. The programs use 3-D modeling, virtual reality, interactive websites and video games to address stories covering a range of issues, from torture in prison and childhood cancer to transgender dating and identity.

In its second year, the award is the result of a partnership between Peabody and Facebook. The award is given to outstanding stories in digital spaces as judged by a group of 16 Peabody honor student fellows, under the guidance of the Peabody Awards program, based at the Grady College of Journalism and Mass Communication at the University of Georgia.

“This year’s winners push the boundaries of how digital storytelling can be done in extremely compelling and innovative ways,” said Jeffrey Jones, director of the Peabody Awards and Peabody Media Center. “It is exciting to see the new possibilities for bringing meaningful stories to light through the ever-changing affordances of digital technologies, and we are happy to recognize what we see as the best stories being told on these platforms.”

The winners will be celebrated at a luncheon on May 19 at Hotel Eventi in New York City. Campbell Brown, head of news partnerships at Facebook, will serve as host for the event, which will be streamed via Facebook Live.

Brown has nearly 20 years of experience in journalism, most recently as an award-winning anchor and correspondent for NBC News and CNN. At CNN, she anchored a weekday primetime news program from 2007-2010 focusing on politics. During her 11-year tenure with NBC, she co-anchored the weekend edition of “Today” from 2003-2007 and served as White House correspondent during President George W. Bush’s first term.

The 2016 Peabody-Facebook Futures of Media Awards are:

Multimedia, creative graphics and an intuitive interface explore an investigation into doctors and sexual abuse, setting a new standard for a traditional medium that is increasingly shifting into digital spaces.

Architectural and acoustic modeling provide an unprecedented look-and feel-inside an infamous torture prison in northern Syria while raising awareness in an attempt to end the brutal practice.

The true, tragic story of a 4-year-old’s lifelong battle with the disease told in a beautifully poetic gameplay environment. Archival voice recordings and interactive exploration guide players through artful reinterpretations of real events for a lesson in empathy and strength.

Using innovative 360-degree format and animation, viewers are fully immersed into the heartwarming story-and theme song-of a father-daughter duo chasing their dreams as told from the perspective of their car.

“Her Story” (Speed of Joy) http://www.herstoryshow.com/season-1/

An illuminating web series with narrative weight usually reserved for lengthier formats, “Her Story” follows two trans women navigating relationships and identity in Los Angeles. The result is an important reframing of trans representation in media.

About Peabody-Facebook Futures of Media Awards
The Peabody-Facebook Futures of Media Awards honor groundbreaking digital narratives and the technologies used to tell these stories. With a spirit of innovation at the core of both Peabody and Facebook, the organizations came together in 2015 to celebrate the most powerful narratives in an ever-changing digital landscape. Honorees are selected by the Peabody Student Honor Board and are deemed to have told a story that matters: a story that inspires empathy around the human condition, shapes our understanding of the world, transforms how we address important societal issues, and takes a chance with what it’s saying and how it’s told.

About Peabody Awards
The Peabody Awards honor the most powerful, enlightening and invigorating stories in television, radio and digital media. Each year, Peabody Awards are bestowed upon a curated collection of 30 stories that capture society’s most important issues-known as the Peabody 30. Honorees must be unanimously chosen by the Peabody Board of Jurors, a diverse assembly of industry professionals, media scholars, critics, and journalists who each bring a unique perspective of what constitutes a story that matters. From major Hollywood productions to local journalism, the network of Peabody Awards winners is a definitive collection of society’s most important stories and storytellers, including winners that have ranged from Edward R. Murrow, Carol Burnett, and David Letterman to “The Sopranos,” “Sesame Street,” “Breaking Bad,” and “Serial.” The Peabody Awards were founded in 1940 at the Grady College of Journalism and Mass Communication at the University of Georgia and are still based in Athens today. For more information, visit peabodyawards.com or follow @PeabodyAwards on Twitter.

About Grady College
Established in 1915, the UGA Grady College of Journalism and Mass Communication offers undergraduate majors in advertising, entertainment and media studies, journalism and public relations. The college offers several graduate degrees and is home to the Peabody Awards, internationally recognized as one of the most prestigious prizes for excellence in electronic media. For more information, see www.grady.uga.edu or follow @UGAGrady on Twitter.