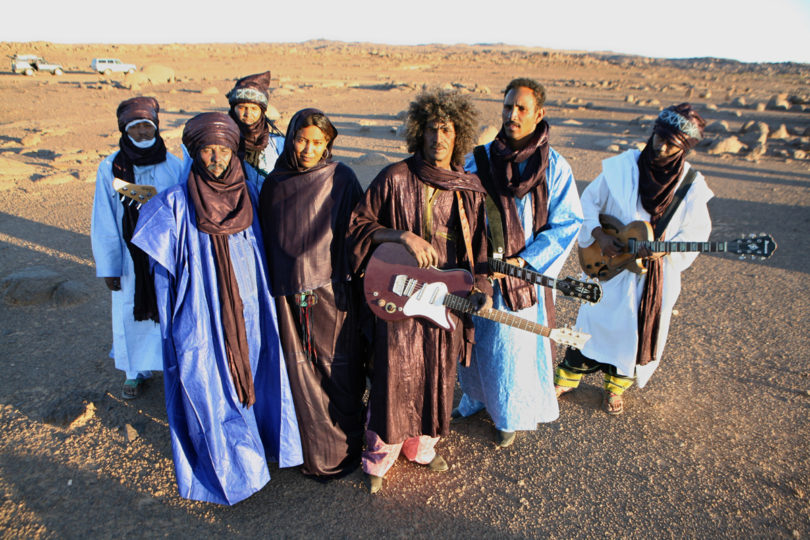 The second annual Slingshot festival, which brings local and international innovators in music, art and technology to Athens and UGA, will take place March 19-22 in multiple venues on campus and downtown. The festival’s co-founders and organizers are Eric Marty, an instructor in UGA’s Lamar Dodd School of Art, and Kai Reidl, a doctoral candidate in the Hugh Hodgson School of Music.

“Slingshot is the nexus for local, national and international music, electronic art and tech in Athens, Georgia,” Reidl said. “It is a hybrid festival that allows the audience to engage with music, art and tech as a continuum across pop, alternative and experimental genres in a city renowned for its creative culture.”

The festival opens March 19 with a 4:30 p.m. panel discussion, “Startup Stories.” The panel, which features key members of the founding team of WebMD, will take place at the Georgia BioBusiness Center at 111 Riverbend Road.

The March 19 event at the Georgia Theatre, 215 N. Lumpkin St., will be headlined by Grammy Award-winning Malian Tuareg band Tinariwen. On March 20 at 7 p.m., a “Kick-Off Art Party” will be held simultaneously at the Georgia Museum of Art, featuring installation works by Tristan Perich and Quayola, and the art school, featuring a video animation piece by Kota Ezawa.

Weekend music and art events will take place at 13 venues in downtown Athens. March 21 events will include showcases by the New West and New Granada record labels as well as “Japan Nite!” at New Earth Music Hall, 227 W. Dougherty St., which will feature five bands from Japan including headliners Peelander Z.

March 22 music events include a label showcase by Cloud Recordings, a headlining set by the eclectic multi-instrumentalist singer-songwriter Kishi Bashi at the Georgia Theatre and a rare DJ set by singer-songwriter and producer Washed Out at the Green Room, 175 N. Lumpkin St. Comedians Doug Benson and Jonah Ray also will perform March 22 at the Morton Theatre, 199 W. Washington St.

“Early Bird” festival passes are available in limited quantities for $20 including all weekend events or $25 including weekend events and the Tinariwen show. Passes also include a 20 percent discount at participating restaurants. Passes and Tinariwen tickets are available at http://www.slingshotathens.com/tickets/. A full festival schedule is at http://www.slingshotathens.com/festival-schedule-2014-visual-view/.