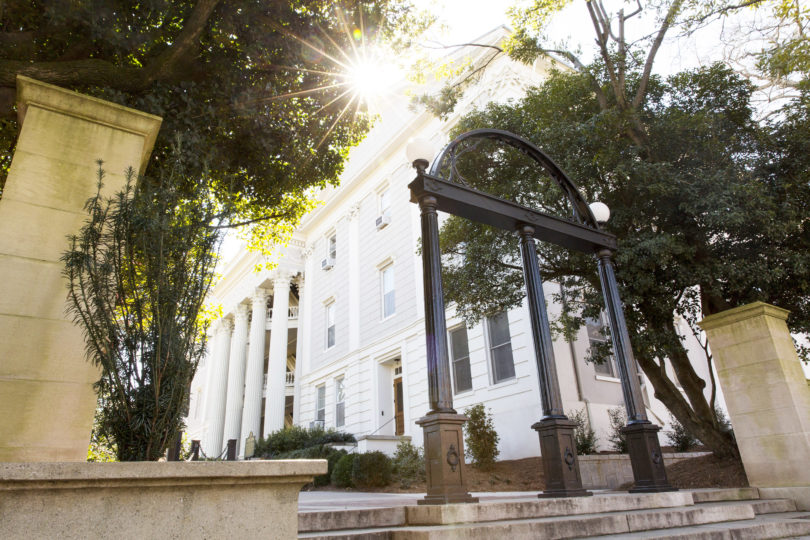 Editor’s note: Because of the suspension of in-class instruction and to keep our community safe from COVID-19, the April events in this series have been canceled or postponed.

Renowned scholars and leaders in government, global affairs, the sciences, humanities and several other fields will visit the University of Georgia this semester as part of the spring 2020 Signature Lecture series.

Signature Lectures highlight speakers noted for their broad, multidisciplinary appeal and compelling bodies of work. Many of the lectures are supported by endowments, while others honor notable figures and milestones in the university’s history. 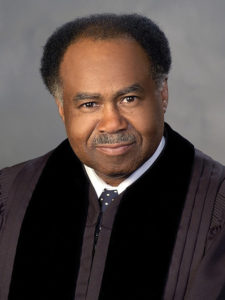 Justice Benham is the first and longest serving African American member of the Supreme Court of Georgia. He became the second African American to graduate from the UGA School of Law in 1970. He was later appointed to the Court of Appeals, where he served for five years before being appointed to the Georgia Supreme Court in 1989, earning his Master of Laws from the University of Virginia that same year. Benham serves as president for the Society for Alternative Dispute Resolution, a trustee of the Georgia Legal History Foundation, chairman of the Judicial Council and the Chief Justice’s Commission on Professionalism. 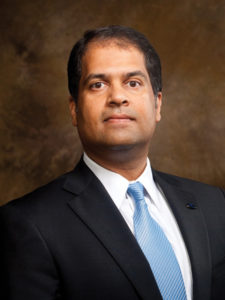 Malshe is a professor and director of the Materials, Manufacturing and System Integration Laboratory at the Purdue University School of Mechanical Engineering. He specializes in nanomanufacturing, bio-inspired systems, high-density electronic packaging and entrepreneurship in the university’s Institute for Nano Science and Engineering. He was elected to the National Academy of Engineering, which honors those who have made significant contributions to engineering research and practice, as well as pioneering innovative approaches to engineering education.

Sponsored by the Innovation District 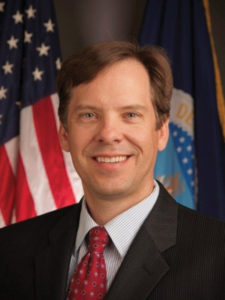 Johansson serves as the U.S. Department of Agriculture’s chief economist. He is responsible for the department’s agricultural forecasts and for advising the secretary of agriculture on economic implications of alternative programs, regulations and legislation. His research includes biofuels policy, water quality and quantity policies, regulatory economics, food security, and regional modeling of agricultural systems. Johansson also serves as the Federal Crop Insurance Corporation board chairman.

Sponsored by the department of agricultural and applied economics 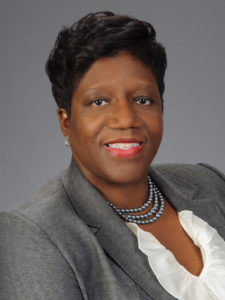 Fedrick is the 10th president of Albany State University. Prior to her current role, she served as vice chancellor for human resources at the University System of Georgia. Her professional background includes higher education administration, strategic planning, crisis management and strategic partnership management in both the private and public sectors. Fedrick is a graduate of UGA with a bachelor’s degree in adult education and a master’s degree in public administration.

Sponsored by the Office of the President, Graduate School and Office of Institutional Diversity 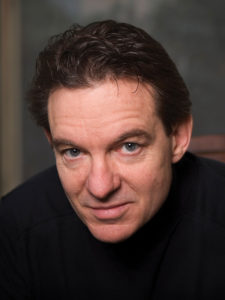 Wright is an author, screenwriter, playwright and a staff writer for The New Yorker magazine. He won a Pulitzer Prize for The Looming Tower: Al-Qaeda and the Road to 9/11, which spent eight weeks on The New York Times best-sellers list. Wright’s most recent book, God Save Texas: A Journey into the Soul of the Lone Star State, was a finalist for the National Book Critics Circle Award. His other books include Going Clear: Scientology, Hollywood and the Prison of Belief and The Terror Years: From Al-Qaeda to the Islamic State.

Sponsored by the department of history, Willson Center for Humanities and Arts Global Georgia Initiative, School of Public and International Affairs and Center for International Trade and Security 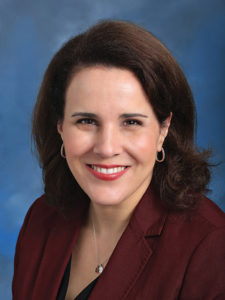 Gabel is the first woman president in the University of Minnesota’s 167-year history. Her scholarship focuses on the public higher education mission, ethical governance and women’s leadership. Gabel was previously the executive vice president for academic affairs and provost at the University of South Carolina. She has been recognized with numerous service, research and teaching awards, including a Fulbright Scholarship. Gabel holds a J.D. from UGA.

Sponsored by the Institute of Higher Education 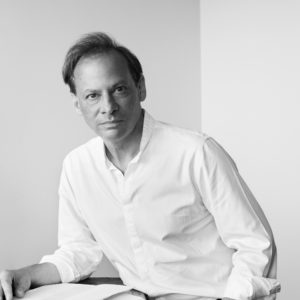 College of Environment and Design Lecture Series: “Reconnecting the Arts and Sciences”

Co-sponsored by the College of Environment and Design, HGOR, Franklin College of Arts and Sciences, Willson Center for Humanities and Arts, and the Lamar Dodd School of Art. 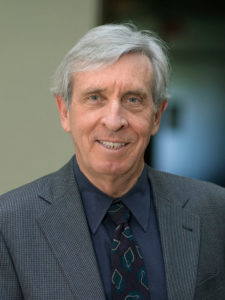 “The Road to Secession and Sumter: Was the Civil War Inevitable?”

Gallagher is the John L. Nau III Professor Emeritus in the History of the American Civil War at the University of Virginia. His current research is about the monuments on the battlefield at Gettysburg, with an emphasis on the ways in which Union and emancipation figured in 19th century dedicatory speeches and inscriptions. Among Gallagher’s books are Becoming Confederates: Paths to a New National Loyalty and Forgotten: How Hollywood and Popular Art Shape What We Know about the Civil War. He is the recipient of the William Woods Hassler Award for his lifetime contributions to Civil War studies.

Sponsored by the Gregory Professor of the Civil War Era 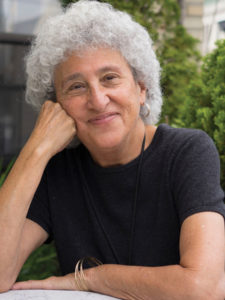 Nestle is the Paulette Goddard Professor Emerita of nutrition, food studies and public health at New York University. She is also a consumer advocate, nutritionist and author of six award-winning books. Nestle’s research examines scientific and socioeconomic influences on food choice, obesity and food safety, with an emphasis on the role of food marketing. Among her recent honors are the John Dewey Award for Distinguished Public Service from Bard College and the Public Health Hero Award from the University of California School of Public Health at Berkeley.

Sponsored by the Richard B. Russell Library for Political Research and Studies, UGA Libraries, and College of Family and Consumer Sciences 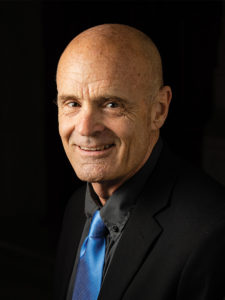 Davis is a professor of history and Rothman Family Chair in the Humanities at the University of Florida. He specializes in environmental history and sustainability studies. He is also the Pulitzer Prize-winning author of The Gulf: The Making of an American Sea and a recipient of the Andrew Carnegie fellowship award. His books include Race Against Time: Culture and Separation in Natchez Since 1930 and An Everglades Providence: Marjory Stoneman Douglas and the American Environmental Century.

Sponsored by the Willson Center for Humanities and Arts Global Georgia Initiative, Environmental Ethics Certificate Program, department of history and College of Environment and Design

Requests for accommodations for those with disabilities should be made as soon as possible but at least seven days prior to the scheduled lecture. Contact Sherri Bennett in the Office of Academic Programs at 706-542-0383 or at sherri@uga.edu to request accommodations.