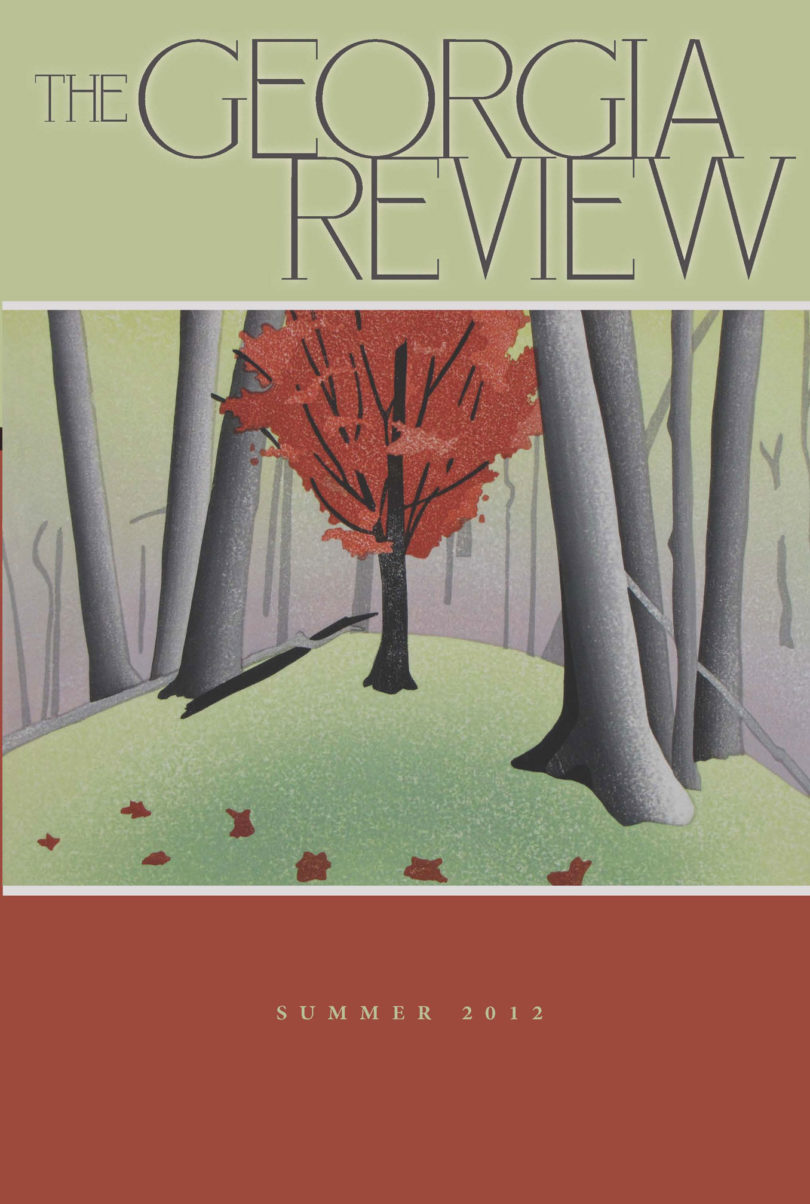 Cover of The Georgia Review

Works include writings on fatwa, imagination, Driftless and more

Athens, Ga. – The Summer 2012 issue of The Georgia Review at the University of Georgia opens with “Look at the World as It Is,” a lengthy interview with Sir Salman Rushdie, whose novel The Satanic Verses (1988) drove him into more than a decade of seclusion after Iran’s Ayatollah Khomeini issued a fatwa-an international injunction urging Muslims to kill the India-born writer. The interview, which achieves a valuable sketch of Rushdie’s entire writing life, was conducted by Anis Shivani-himself a controversial figure known for his often-scathing criticism of American writers and literary culture.

Also featured in the issue are related essays by Georgia Review veteran Scott Russell Sanders and newcomer Krista Eastman. Sanders meditates on “The Power of Imagination,” noting that only the human mind can “move backward and forward through time” or transfer a “vision from a writer’s mind to a reader’s mind.” With her “Insider’s Almanac,” Eastman-who lives on the edge of the aptly named Driftless region in Wisconsin-argues and demonstrates that “one way to share your home is to place it carefully, in a controlled way, onto someone else’s map.”

Fiction writer Kent Nelson returns to the Review’s pages with “La Mer de L’Ouest,” a sequel of sorts to his story “Tides,” which appeared in the Summer 2000 Georgia Review and then was selected for inclusion in The Best American Mystery Stories 2001.

The Georgia Review, founded at UGA in 1947, is now in its 66th year of continuous quarterly publication. For more information on current, past or future issues-including the special Fall 2012 focus on members of the Georgia Writers Hall of Fame and the newly available digital version-call 706/542-3481 or see www.thegeorgiareview.com.