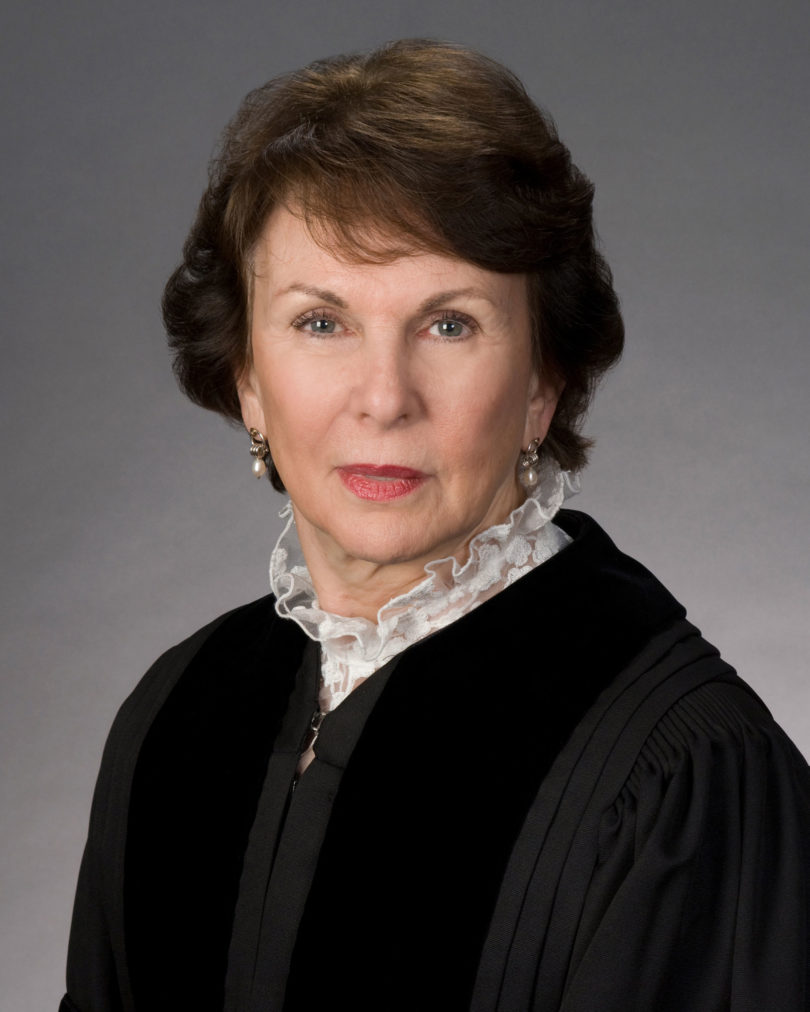 Georgia Supreme Court Chief Justice Carol W. Hunstein will deliver the 29th Edith House Lecture at the School of Law on March 9 at 3:30 p.m. Free and open to the public, the event will take place in the Hatton Lovejoy Courtroom of Hirsch Hall.

Featured in the July 2010 ABA Journal article “Tipping the Scales: How Southern Women are Remaking the Face of Justice,” Hunstein was appointed to the Supreme Court of Georgia during 1992, becoming the second woman in history to serve as a permanent member of this court. Prior to this appointment, she served on the Georgia Superior Court of DeKalb County, where she was the first female president of the Council of Superior Court Judges and chaired the Georgia Commission on Gender Bias in the Judicial System.

Additionally, she was district director for the National Association of Women Judges, has chaired multiple state commissions on child support guidelines and has been a member of the Justice Center of Atlanta and the Georgia Campaign for Adolescent Pregnancy Prevention advisory boards. She is also the former chair of the Georgia Commission on Access and Fairness in the Courts.

In the course of her career, Hunstein has received many honors, including a commendation for outstanding service from the Georgia General Assembly, the Margaret Brent Award from the American Bar Association’s Commission on Women in the Profession and the Commitment to Equality Award from the State Bar of Georgia’s Committee on Women and Minorities in the Profession. She was also named a Rosalynn Carter Honorary Fellow in Public Policy by Emory University’s department of women’s studies.

The Edith House Lecture Series is hosted annually by the Women Law Students Association in honor of one of the first female graduates of Georgia Law.

House, a native of Winder, was co-valedictorian of the law class of 1925, the first class to graduate women.