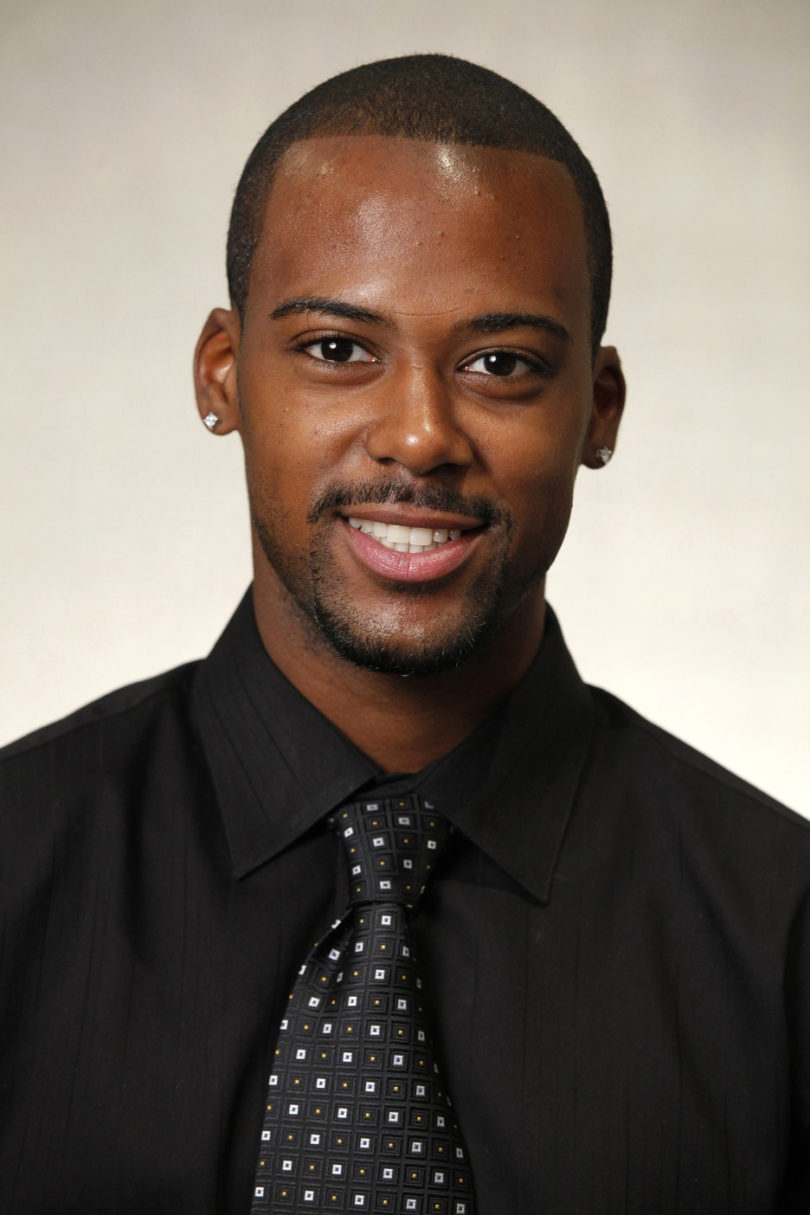 U.S. Supreme Court Associate Justice Clarence Thomas will be the speaker for the annual Blue Key Awards banquet at UGA on Oct. 20 at 7:30 p.m.

Thomas, a Georgia native appointed to the Supreme Court in 1991 by President George H.W. Bush, will receive a Blue Key Service Award from the UGA chapter of Blue Key National Honor Society. The award also will be presented to Del Dunn, vice president for instruction at UGA, and former Athens Mayor Upshaw Bentley Jr.

In addition, Natalie Dopson Schweers, who holds bachelor’s and law degrees from UGA and is a vice president of SunTrust Bank in Augusta, will receive the Blue Key Young Alumnus Award. Winners of the BellSouth Student Leadership Award, the Richard B. Russell Student Leadership Award and the Tucker Dorsey Memorial Scholarship also will be announced.

The banquet will be at the Georgia Center for Continuing Education Conference Center and Hotel. Reservations, at $25 per person, can be made by contacting Janet Lance at (706) 542-0017.

Blue Key honor society was founded in 1924 and has more than 300 chapters throughout the U.S. The UGA chapter, which was started in 1926 as the second chapter in the nation, has presented the Blue Key Service Award since 1964 to distinguished citizens who have made important contributions to the nation, state, UGA and their community.

“Justice Thomas has spent his life dedicated to the law and the protection of individual rights and freedoms,” said Andrew Dill, president of the UGA Blue Key chapter. “We are extremely proud to honor him with a Blue Key Award for his commitment to public service and his outstanding contributions to the nation’s justice system.”

Thomas, who was born near Savannah, is a graduate of Holy Cross College and Yale Law School. He was on the U.S. Court of Appeals for the Columbia Circuit before being named to the nation’s highest court.

Dunn, who will retire Dec. 1, joined the UGA faculty in 1967 and has worked continuously at UGA except for a two-year leave. A Regents Professor of Public Administration and Policy in the School of Public and International Affairs, he has been vice president for instruction since 2000.

Bentley received a bachelor’s degree from UGA in 1947 and a law degree in 1949 and has practiced since then with the Athens law firm of Fortson, Bentley and Griffin. He was mayor of Athens from 1976-1979 and also served as Clarke County attorney.