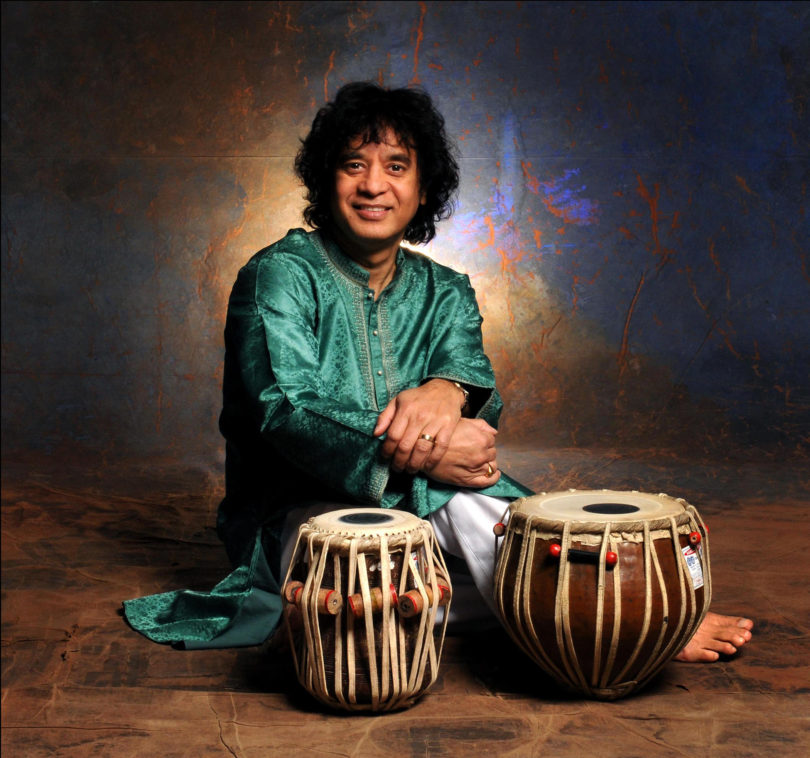 Widely regarded as a founding figure in the modern world music movement, Hussain is a two-time Grammy winner and recipient of the National Heritage Fellowship of the National Endowment for the Arts, America’s highest honor for traditional and folk artists.

“Zakir Hussain is arguably the best living tabla performer today, an incredible musician,” said Dale Monson, director of the Hugh Hodgson School of Music. “To have such a legendary presence on our campus is both an honor and a privilege.”

Born to tabla performer Ustad Allarakha in 1951, Hussain was considered a prodigy, and by age 12 he already was performing on tour. He arrived in the U.S. in 1970, quickly gaining notice as one of the finest tabla players in the world. Hussain’s 1991 album Planet Drum, co-created with Grateful Dead member Mickey Hart, won the first ever Grammy Award for best world music album.

Hussain holds numerous prestigious awards from his native India, and in 2009 was also named a member in the Order of Arts and Letters by France’s Ministry of Culture and Communication.

Hussain also will teach a workshop April 2 at 11 a.m. in Hodgson Hall.