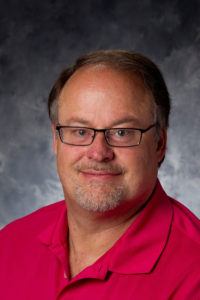 John Hulland, who holds the Emily H. and Charles M. Tanner Jr. Chair in Sales Management in the Terry College of Business, is the new editor-in-chief of the Journal of the Academy of Marketing Science.

Part of Hulland’s charge as editor-in-chief will be the continuation of the journal’s area editor structure. This change was made to manage the rapid growth in article submissions and reflect the increase from four to six issues published annually as well as the breadth of topics published in JAMS.