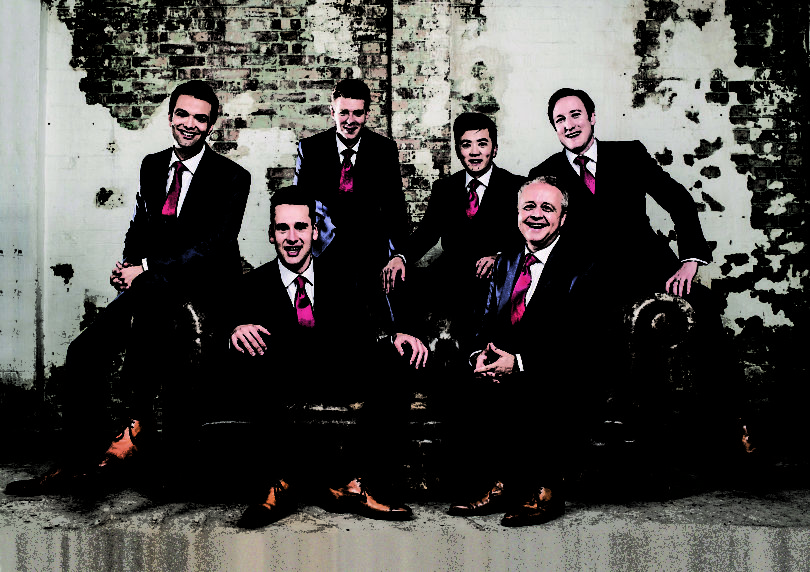 The UGA Performing Arts Center will present The King’s Singers Nov. 9 at 8 p.m. in Hugh Hodgson Concert Hall. The Grammy-winning British a cappella ensemble has been performing for over 40 years.

Tickets for The King’s Singers are $25-$50 and are discounted for UGA students. Tickets can be purchased at the Performing Arts Center box office, online at pac.uga.edu or by calling 706-542-4400.

For their Athens concert, The King’s Singers will perform some of their favorite songs from around the world in a program they’re calling “Postcards.” The concert also will feature selections from the Great American Songbook including classics by Cole Porter, George Gershwin and Richard Rodgers.

The King’s Singers boast an impressive discography of over 150 recordings. In addition to earning audience and critical acclaim around the globe, the ensemble has been honored with two Grammy Awards, winning in 2009 for best crossover album and in 2012 for best choral performance.

A pre-concert lecture, open free to the public, will be offered at 7:15 p.m.