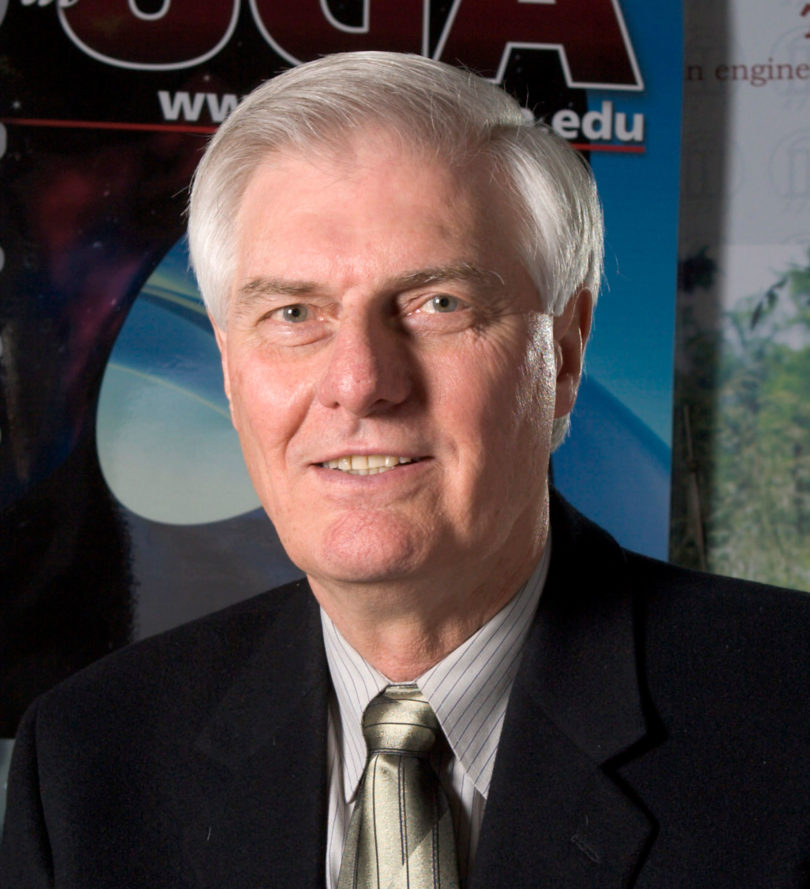 Athens, Ga. – Dale Threadgill, who has served as director of the University of Georgia’s Faculty of Engineering since 2001, has been named interim dean of the university’s new College of Engineering, effective July 1.

“The official launch of the College of Engineering marks a significant step for the University of Georgia and the state,” said UGA President Michael F. Adams. “The new college will help meet workforce needs in Georgia. At the same time, the college will help the university recruit top-tier faculty and students, attract research funding and build innovative partnerships. I am pleased that Dale Threadgill will continue to play a vital role in this initiative during the coming year.”

Threadgill’s appointment was announced by Jere Morehead, senior vice president for academic affairs and provost, to whom he will continue to report.

“Dale Threadgill has provided extraordinary leadership over the years in developing the engineering initiative on this campus that led to the creation of the university’s newest college,” Morehead said. “As the founding dean of the College of Engineering, I know he will continue these efforts throughout the coming academic year.”

Threadgill, who came to UGA in 1975, is planning to retire from the university in the summer of 2013. Morehead will appoint a search committee for a permanent dean later this summer, with the expectation that the position will be filled next summer.

“I am honored by President Adams’ and Provost Morehead’s confidence in me to serve as the founding dean of the College of Engineering,” Threadgill said. “Initiation of this new college is an awesome opportunity that my engineering colleagues and I have looked forward to for many years. It is a challenge that we proudly accept.”

To promote the continuous development of interdisciplinary engineering, the regents approved master of science and Ph.D. programs in engineering in February 2012. These will enable engineering students to focus on any approved combination of subjects in their graduate studies.

The College of Engineering brings the number of UGA schools and colleges to 17. The creation of the new college was unanimously supported by the other 16 deans.