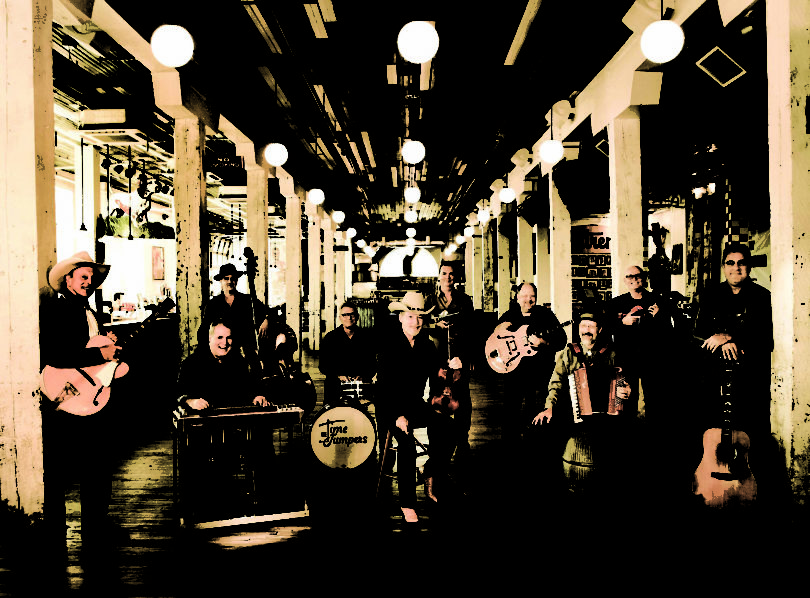 The Time Jumpers perform Oct. 11 in the Hodgson Concert Hall.

The Time Jumpers were established in 1998 by an assemblage of Music City studio musicians who wanted to spend time jamming with their buddies. The group’s 2007 album, Jumpin’ Time, earned two Grammy nominations and a high-profile segment on National Public Radio’s All Things Considered.

Gill has performed with the Time Jumpers for many years and became an official member in 2010. Inducted into the Country Music Hall of Fame in 2007, he has won 20 Grammys and 18 Country Music Association awards.

Tickets for the concert are $41 to $72 and can be purchased at the Performing Arts Center, online at pac.uga.edu or by calling the box office at 706-542-4400. UGA students can purchase tickets for $6 with a valid UGA ID, limit one ticket per student.