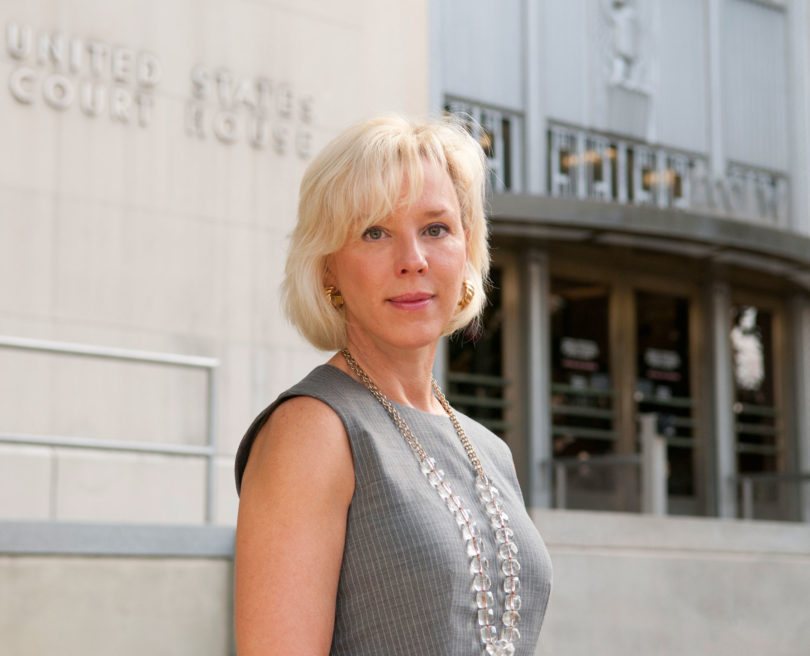 Stefanie A. Lindquist, an associate dean at the University of Texas, has been named dean of the School of Public and International Affairs.

Lindquist, who began her academic career at UGA, is the Charles Alan Wright Chair in Federal Courts and associate dean for external affairs at the University of Texas School of Law. The appointment was announced by Provost Jere Morehead and is effective Aug. 1.

“I am very pleased that Dr. Lindquist is returning to UGA as dean of the School of Public and International Affairs,” said UGA President Michael F. Adams. “She is widely regarded as one of the bright young faculty stars in her field, and knows both SPIA and UGA deeply and well. She will be a strong addition to our very good leadership team.”

The search committee was chaired by Rebecca White, dean of the School of Law, and assisted by the UGA Search Group.

“Dr. Lindquist’s record of outstanding leadership in a variety of roles, including serving as an interim dean at the University of Texas, and her ability to garner support from alumni and other donors make her ideally suited to lead our nationally prominent School of Public and International Affairs,” Morehead said. “Her scholarship and teaching have been repeatedly recognized for excellence, and I am confident that she will enhance the exemplary programs of research and teaching that the school offers.”

“Under the able leadership of its inaugural dean, Tom Lauth, and through the efforts of its dedicated faculty, students and staff, SPIA has established an impressive set of educational programs and initiatives that enhance student learning and civic engagement, and that deepen our understanding of governance and democracy,” Lindquist said. “I look forward to building on these strengths and promoting SPIA’s important mission both here and abroad.”

For more on Lindquist, see http://t.uga.edu/eQ.