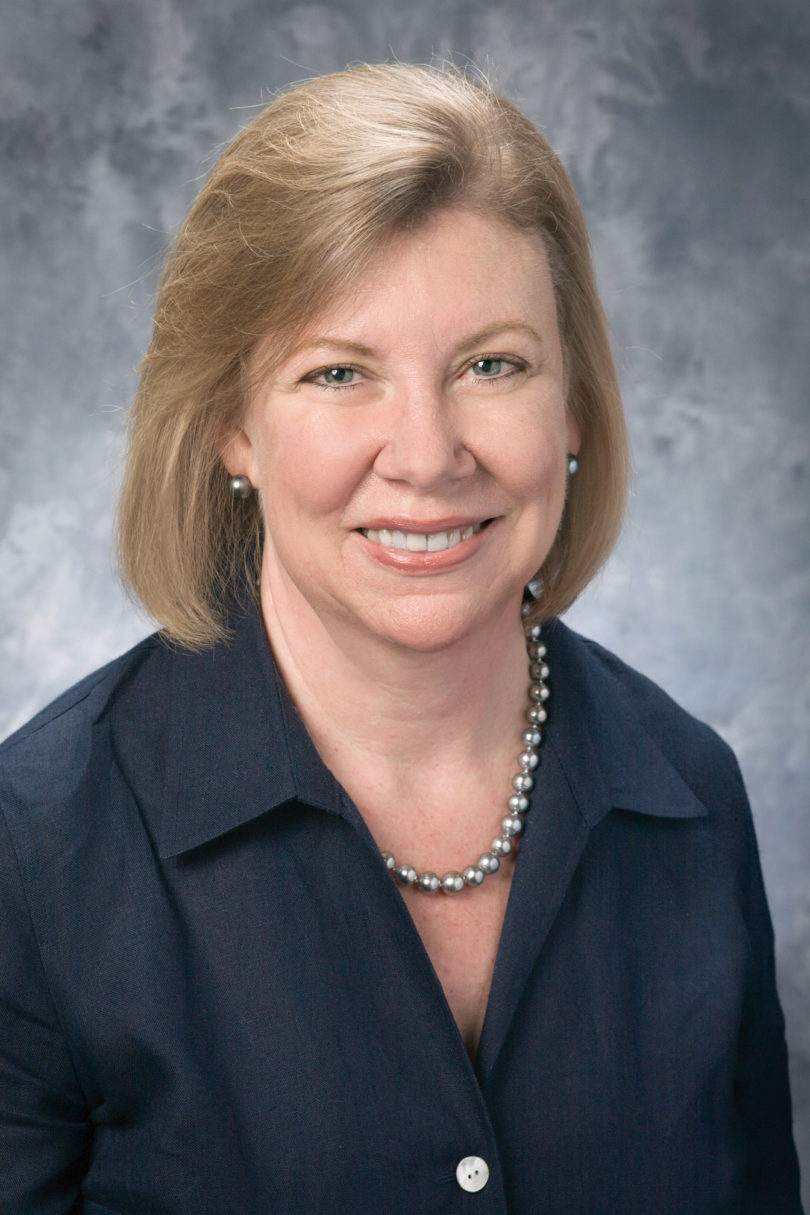 Athens, Ga. – Charlotte H. Mason, a marketing professor at the University of Georgia, has been appointed to the C. Herman and Mary Virginia Terry Chair of Marketing at the Terry College of Business.

Mason, who heads the marketing department and master of marketing research program, will officially assume the title May 1.

“Charlotte has demonstrated continued excellence in research throughout her career, staying remarkably productive while leading the marketing department and its master of marketing research program,” said Terry College Dean Robert T. Sumichrast. “Her appointment to the Terry Chair reflects her widespread reputation for top-quality research, her enthusiasm and effectiveness as an instructor, and her service to the university.”

Mason, an expert on marketing analytics, customer relationship management and direct marketing, has been at the Terry College since 2008. Prior to that, she served as a faculty member of the Kenan-Flagler Business School at the University of North Carolina at Chapel Hill.

Established in 1993, the Terry Chair in Marketing was created through a grant from C. Herman and Mary Virginia Terry. Its purpose is to enrich the college’s research, teaching and service.