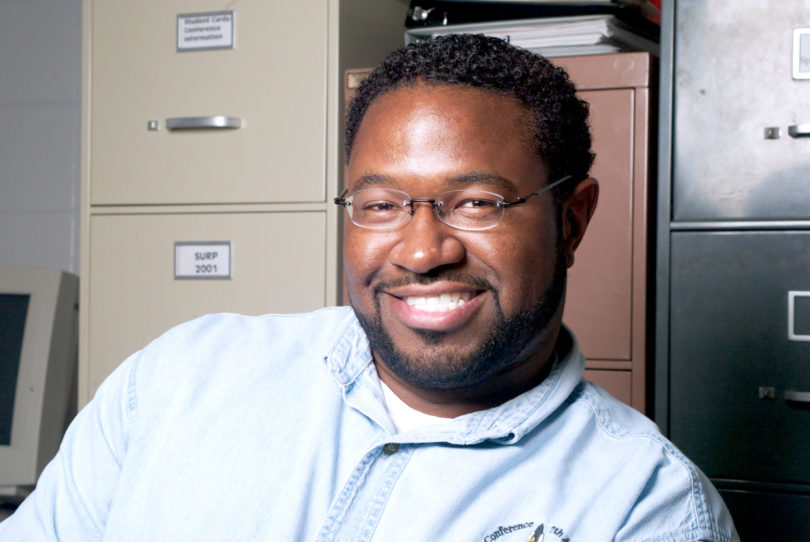 In its most recent edition, Black Issues in Higher Education has ranked the University of Georgia 11th in the nation for doctoral degrees conferred upon African Americans, up from 18th in last year’s rankings.

“While I’m very pleased with this ranking, we have to remember it reflects our past efforts,” says Maureen Grasso, dean of the Graduate School. “Now, we have to challenge ourselves to continue to let students from all backgrounds know that UGA is interested in them and what they have to offer. We have to keep up the hard work.”

From 2000 to 2004, overall minority graduate enrollment at UGA increased 67 percent, to represent 13 percent of the total graduate student population of 6,792. In 2004 alone, enrollment among African-American students increased 10 percent, from 558 in 2003, to 583. The latest ranking from Black Issues indicates that the Graduate School is successful not only in recruiting students, but also in retaining and graduating them.

“Many students don’t know about graduate school, how demanding it can be and how it’s not just an extension of undergraduate work,” says Curtis Byrd, director of recruitment and retention at the Graduate School. “We let students know in their sophomore and junior years in college what graduate school is really about, from the application process to the actual workload. Once they get to UGA, they know what to expect, and failure is not part of their expectation. They’re prepared.”

The Black Issues recognition came as the Graduate School completed one of its most successful recruiting initiatives of the year, the Summer Undergraduate Research Program, which brought undergraduate students from across the U.S. to UGA for an eight-week intensive research experience. Working under the guidance of faculty mentors, students in the sciences, social sciences and humanities gained experience in the rigors of ­graduate-level research.

Administrators at the Graduate School hope this experience will translate into higher enrollment numbers from underrepresented populations.

The Graduate School uses a process known as seamless recruiting to introduce students to graduate study early in their college careers. At UGA, seamless recruiting includes visitation days, SURP, peer mentoring and-once at UGA- assistantship ­opportunities. The latest initiative added to the recruiting mix is Summer Bridge, which assists incoming students with their transition to graduate school by providing a start in the summer, rather than the fall.

“It’s all about keeping the momentum up,” Byrd says. “Getting students excited about the possibilities is only part of it; helping them maintain that level of commitment is what we’re here for. We’re just trying to get the message across that UGA wants a diverse student body.”