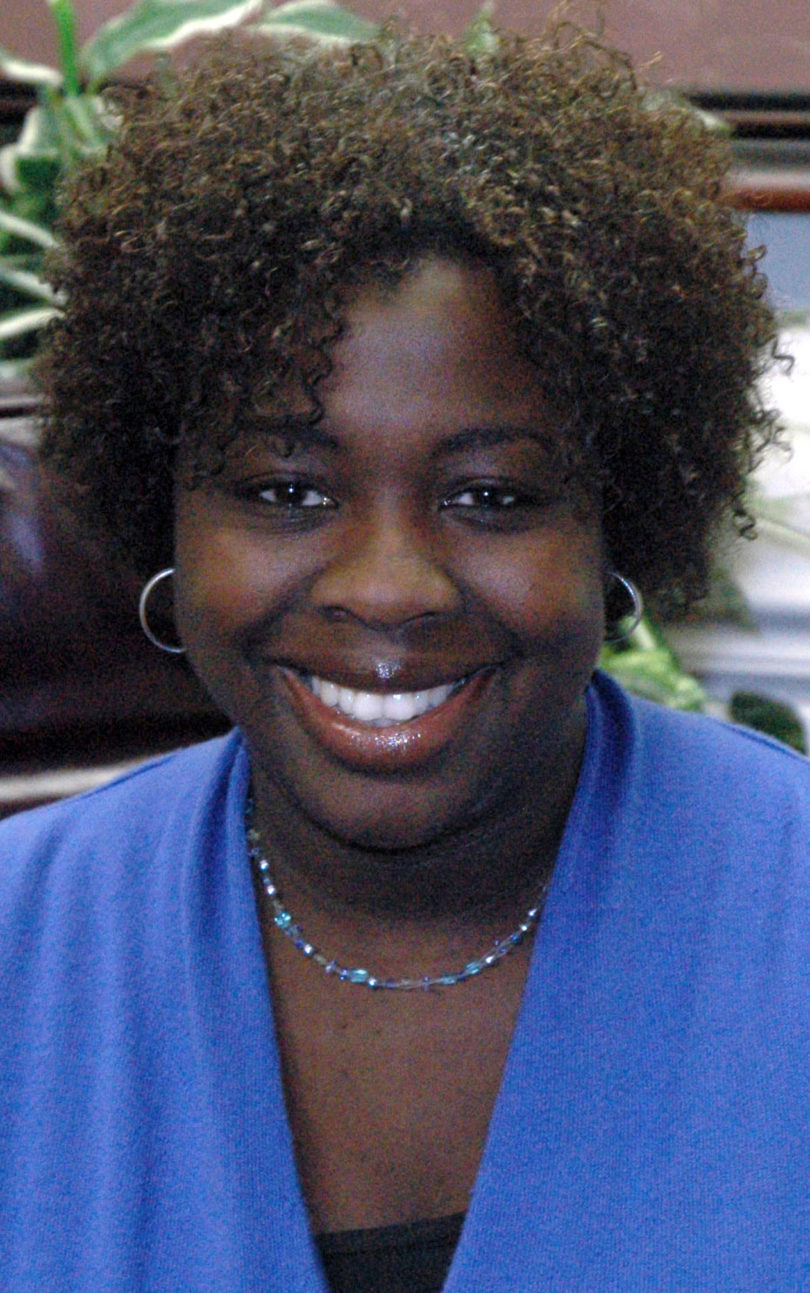 Athens, Ga. – University of Georgia College of Education professor Sheneka M.Williams was one of three chapter authors featured in a discussion highlighting a new book edited by Richard D. Kahlenberg, a think tank scholar from the Century Foundation in Washington, D.C., at the National Press Club on March 7.

Williams, an assistant professor of educational leadership and policy, spent five weeks during the summer of 2009 working under the guidance of Kahlenberg, a Senior Fellow at TCF who writes about education, equal opportunity and civil rights.

The new book, titled The Future of School Integration: Socioeconomic Diversity as an Education Reform Strategy, looks at how socioeconomic school integration has been pursued as a strategy to reduce the proportion of high-poverty schools, which, in turn, can effect the overall performance of students. It examines whether students learn more in socioeconomically integrated schools-and pre-K programs-than in high-poverty institutions and explores the costs and benefits of integration programs. The book also examines the relevance of socioeconomic integration strategies being pursued by states and localities to the ongoing policy debates in Washington over efforts to turn around the nation’s lowest-performing schools and to improve the quality of charter schools.

Williams writes about the political viability of districts that wish to pursue diverse schools by means of socioeconomic integration. She conducted in-depth, qualitative case studies of three districts that formulate and implement socioeconomic status-based student assignment policies: Wake County (Raleigh), N.C.; Champaign, Ill.; and Jefferson County (Louisville), Ky. She concluded that, while socioeconomic integration policies often face political challenges, they are politically viable if there is will among the interests of school boards, policy elites and community leaders to pursue them.

Williams is a 2009 recipient of the Sarah H. Moss Fellowship Award. She received her Ed.D. in educational leadership and policy from Vanderbilt University’s Peabody College of Education and Human Development and joined the UGA faculty in 2007.