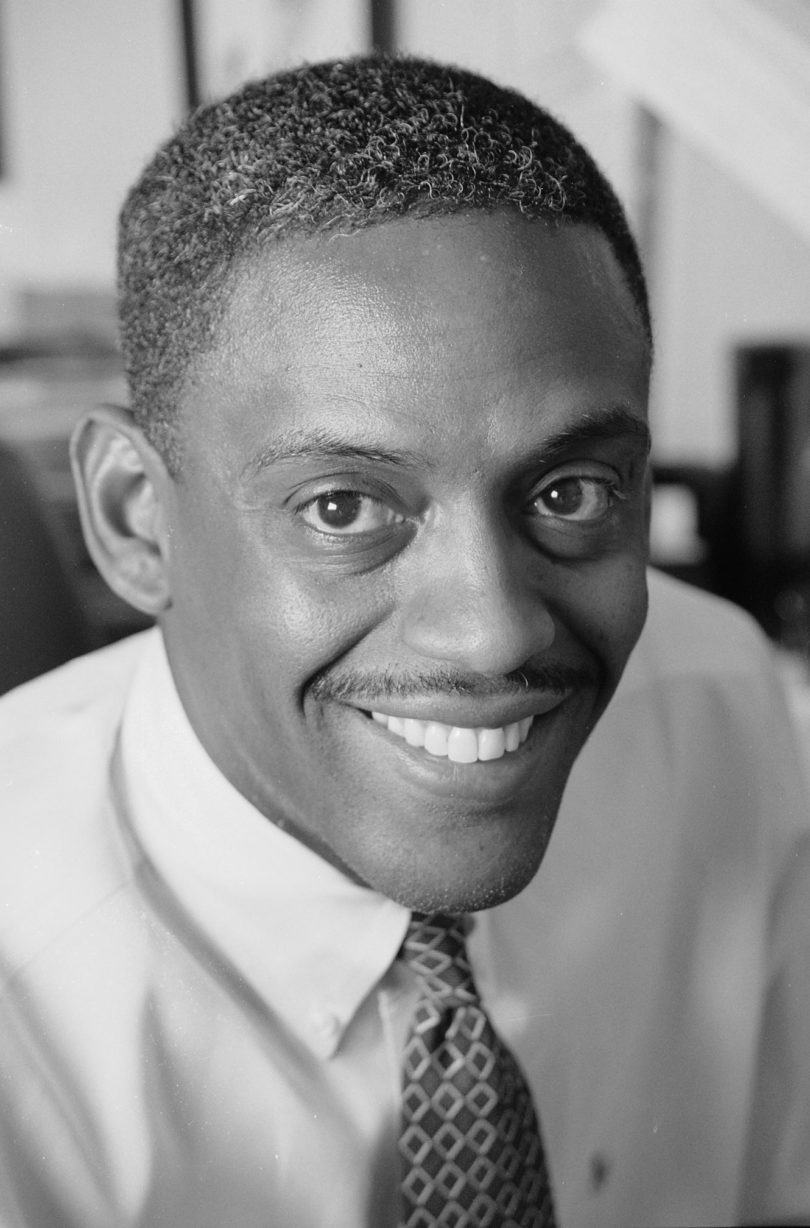 Bailey, an associate professor in the department of counseling and human development services, was recognized for creating and directing his Empowered Youth Programs.

EYP provides children and adolescents in grades K-12 with tutoring, guidance and social skills training while offering a supportive structure for the participants and their parents. The program conducts Saturday academies for the students and Saturday workshops for their parents at UGA’s Aderhold Hall. In addition, Bailey supervises final exam lock-ins, sponsors summer academies and monitors school progress for EYP participants.

Bailey, who teaches introductory and advanced cross-cultural counseling courses at UGA, began the program as a high school counselor in North Carolina in 1989 and brought it to UGA in 2000. He has received more than 20 grants in the last decade in support of the program, which now serves more than 100 students a year.

The annual award is presented to a member of SACES who demonstrates the pursuit of social justice in at least three of the following areas: community involvement, student involvement, research and writings, advocacy and grants.

The award was presented earlier this month at the SACES national conference in Nashville, Tenn.

Note to editors: An image of Bailey is available for download at http://multimedia.uga.edu/media/images/bailey_deryl27016-004.jpg.