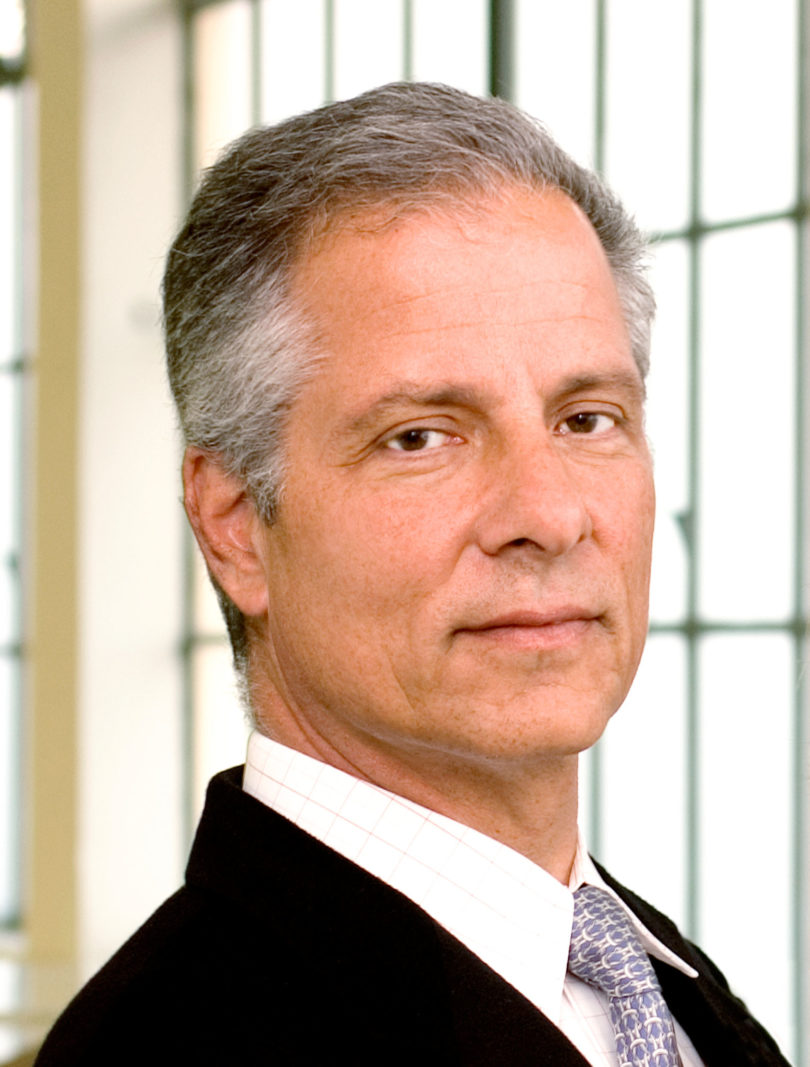 Athens, Ga. – Andrés Duany, world-renown architect and urban designer, will deliver a public lecture March 8 at 5:30 p.m. in room 171 of the University of Georgia Miller Learning Center. Duany’s lecture will address current challenges of urban design and planning, with a particular emphasis on the issues of sprawl. The UGA College of Environment and Design will sponsor the lecture, which is free and open to the public. Following the presentation, a reception will be held at 7 p.m. in the Founders Memorial Garden.

Duany, along with his wife and professional partner, Elizabeth Plater-Zybek, are the founders of DPZ, a highly regarded planning practice in Florida established in 1980. The two were founding members of the Congress for the New Urbanism, a movement that gained national recognition in the 1990s. Their firm has completed more than 300 downtown and “new town” plans and was the creator of the Seaside community on Florida’s Gulf Coast. DPZ’s projects have received numerous awards, including two National American Institute of Architects Awards, the Vincent Scully Prize, the Thomas Jefferson Medal and two Governor’s Urban Design Awards for Excellence.

In the course of their professional lives, Duany and Plater-Zybek also have authored several books and articles addressing issues of town and community planning and design. Duany’s most recent book, The Smart Growth Manual, published by Mcgraw-Hill in 2009, was co-authored with Jeff Speck and Mike Lydon. The book details design challenges of American cities and proposes techniques that are “…socially, economically and environmentally sustainable,” said Dan Nadenicek, Dean of the UGA College of Environment and Design.

Duany and Plater-Zybek currently teach traditional town planning at the University of Miami, where she is the dean of the school of architecture.

Nadenicek said Duany’s visit to Athens is timely given recent proposals to build new commercial buildings near downtown at the old Armstrong and Dobbs site. “Duany will help us re-focus the dialog on the need for good quality design.”

##
Note to editors: An image of Duany is available for download at http://multimedia.uga.edu/media/images/Duany_Andres.jpg.