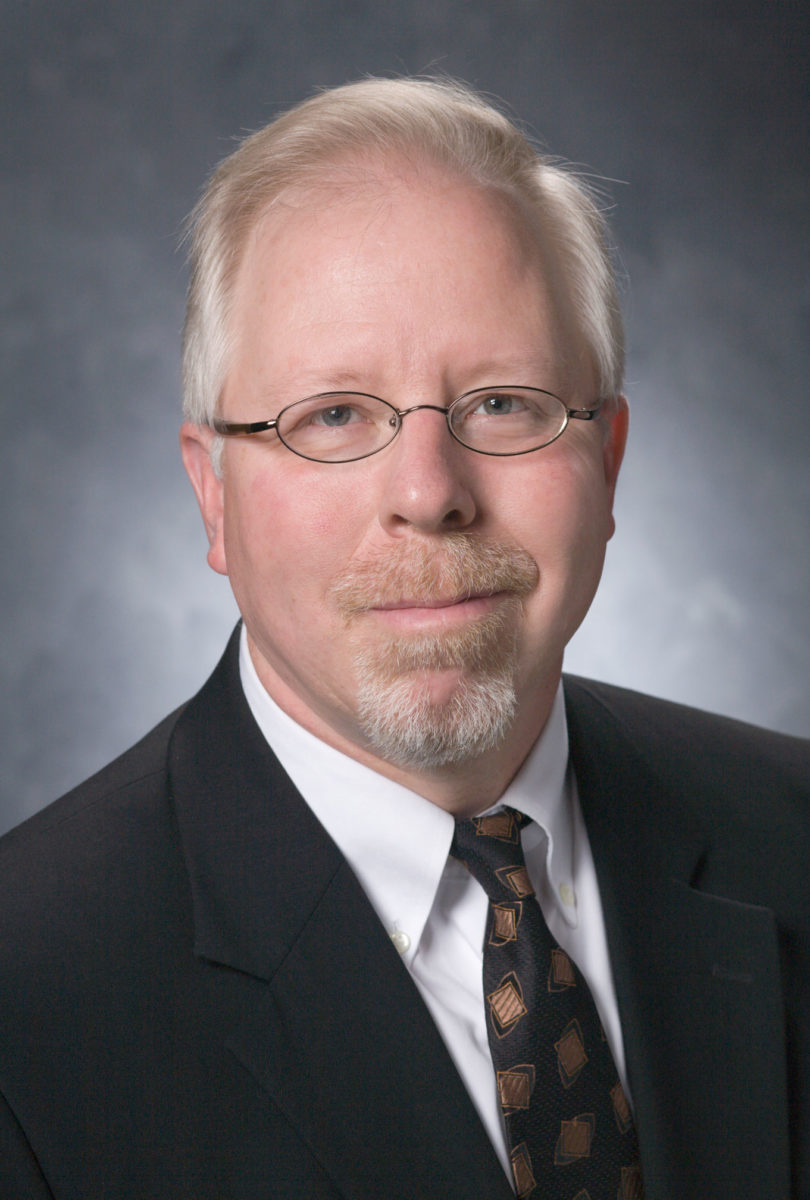 Athens, Ga. – Dr. Mark Ebell, an associate professor in the College of Public Health at the University of Georgia, has been appointed to the U.S. Preventive Services Task Force.

The USPSTF is an independent panel of non-federal experts in prevention and evidence-based medicine, composed of primary care providers, such as internists, pediatricians, family physicians, gynecologists/obstetricians, nurses and health behavior specialists. It conducts scientific evidence reviews of a broad range of clinical preventive health care services, such as screening, counseling and preventive medications, and develops recommendations for healthcare providers and health systems.

“I’m incredibly honored to be selected to the task force, and I’m very excited about the work we’ll be doing,” Ebell said. “I’ve long admired the work this group does, as well as the large impact it has on the practice of physicians and the patients they care for.”

Ebell, who was nominated by the American Academy of Family Physicians, will serve a four-year term and will be the only member on the task force from Georgia.

“The unifying theme is that this group takes a rigorous evidence-based approach to its work,” Ebell said. “They ask tough questions and search all the available literature on a topic to find the best available science. They examine everything from whether or not we should recommend that people take a baby aspirin to prevent heart disease to when women should begin to receive a mammogram. The recommendations they make are based on the evidence about benefits and harms, and they really drive the national policy decisions in health care.”

Each recommendation carries a “strength of evidence” rating, which provides guidance regarding the balance between benefits and harms. For example, when there is clear benefit that greatly outweighs harm, the task force assigns it an “A” rating. If there is a relative toss-up between benefits and harms, it is given a “C,” while a rating of “D” is handed out when the harms outweigh the benefits for most people.

Among the multitude of topics the task force has addressed in recent years include breast cancer screenings, heart disease screenings and nutritional counseling.

Ebell, who in addition to his research and teaching responsibilities at the college is a board certified family physician, said the task force’s membership is comprised of professionals who don’t work for the medical industry or have any conflicts of interest, thus enabling the group to take a more objective approach to the literature they review.

“There is a lot of money involved in the medical industry these days, and this task force is designed to be free from those types of influences so we can take an unbiased look at the existing evidence and use that to guide our decision-making,” Ebell said. “The focus is always: what is in the best interests of patients, and what are the benefits and harms of each intervention.”

Ebell earned his M.D. from the University of Michigan’s School of Medicine, as well as his M.S. from that university’s School of Public Health. His research focuses on clinical epidemiology, decision support at the point-of-care, and the use of information technology in healthcare. He also serves as the editor-in-chief of Essential Evidence, a general medical reference, and is the deputy editor of the journal American Family Physician.

About the University of Georgia College of Public Health
Founded in 2005 as a response to the state’s need to address important health concerns in Georgia, the UGA College of Public Health is comprised of four departments and two research institutes, as well the Center for Global Health. The college offers degree programs in biostatistics, environmental health, epidemiology, health promotion and behavior, public health, health policy and management, and toxicology, as well as a certificate program in gerontology.

Graduates from the College of Public Health-which is nationally known for its work related to infectious disease, cancer research, gerontology, disaster preparedness and other areas-typically go on to a diverse range of careers, including medicine, health education, emergency management, public health policy, environmental science and social work. For more information, see www.publichealth.uga.edu.