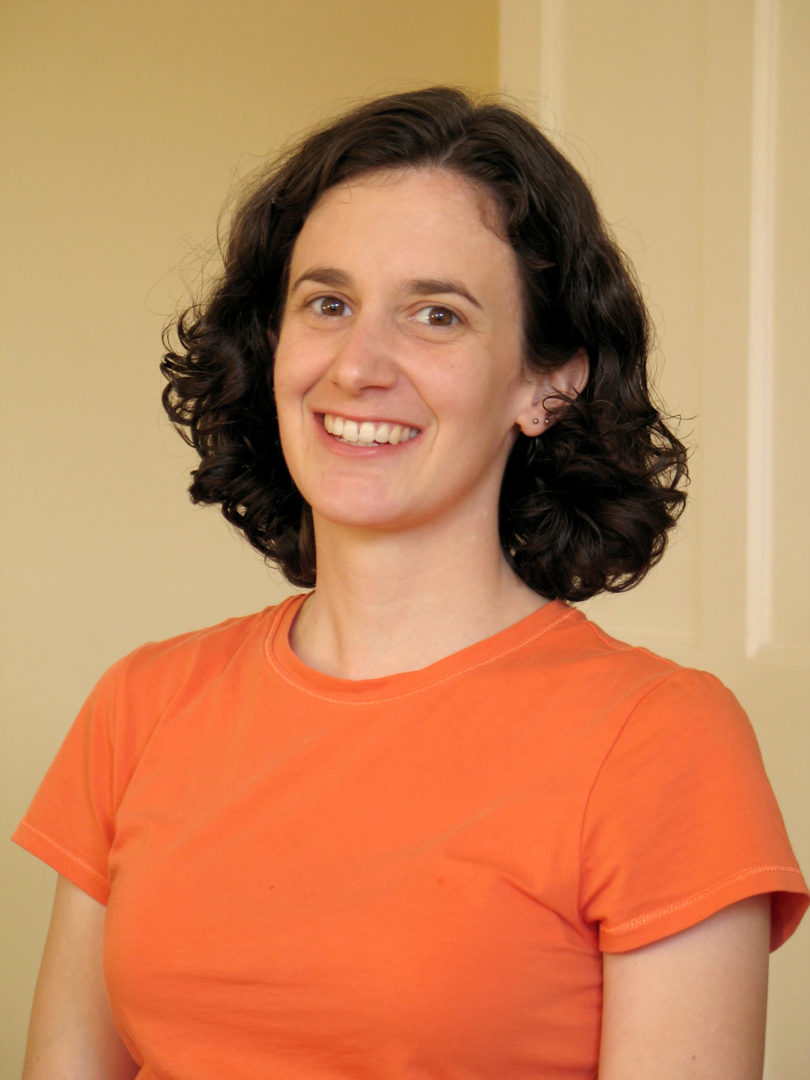 Athens, Ga. – Two University of Georgia genetics researchers won grants from the National Science Foundation valued at more than $1.8 million for projects that can potentially help combat birth defects and improve the understanding of how new species come into existence.

Douglas Menke and Kelly Dyer, assistant professors of genetics in the Franklin College of Arts and Sciences, will receive funding over the next five years from the highly competitive Faculty Early Development CAREER Program, which supports research and teaching by outstanding junior faculty.

Menke will use his $788,000 CAREER award to study the mechanisms responsible for generating differences in limb length in Anolis lizards. He and his students will collect samples of long- and short-limbed Anolis lizards from around the Caribbean, then use molecular techniques to closely observe the growth patterns of their limbs during embryonic development. The project will involve some of the first molecular studies ever done on Anolis embryos.

The study, Menke believes, will reveal whether species with similar limb lengths achieve a comparable final appearance through the same or different means. “Caribbean anoles are an ideal species for studies of the morphological evolution of limbs, since short-limbed species have evolved independently several times on different islands,” he said.

The research will help scientists determine how limb size and shape are controlled. The findings may also aid in understanding how genetic mutations in humans can alter limb growth and result in congenital birth defects of the extremities.

Dyer will use her $1.04 million CAREER award to investigate how new species form as she and her students study the genetic basis of mating behaviors in Drosophila flies.

“Courtship between a male and a female fly is very elaborate. A male sings, dances and produces perfumes to attract a female and then the female evaluates these cues to choose a mate,” Dyer said. “In the quinaria group of Drosophila flies we are studying, some females are very picky about which males they will mate with, while others are less picky and will even mate with males from a different species.

“Ultimately, we want to know whether the genes that enable a female to distinguish a male from a different species are also involved in discriminating among potential mates from her own species. This will tell us if the processes that reinforce barriers between species may also trigger reproductive isolation within a species.”

The findings could also help researchers understand whether two different species that come into contact will merge together or remain distinct-a potentially useful tool in a world where human-induced changes force more animal groups to squeeze into smaller geographic ranges.

Both projects will expand the use of species that have been overlooked as study models in genetics research-Anolis lizards and the quinaria group of Drosophila.

As part of their projects, the researchers will also encourage learning opportunities for under-represented minorities. Through the Peach State Louis Stokes Alliance for Minority Participation and the UGA genetics department’s Summer Undergraduate Fellowships in Genetics programs, Menke and Dyer will invite undergraduate and graduate students-and, in Dyer’s case, high school teachers and their students as well-to participate in fieldwork, carry out lab experiments and conduct analyses.

The NSF CAREER Award is among the most competitive awards available from the National Science Foundation. In 2011, only 15 percent of all proposals submitted to the NSF’s Directorate for Biological Sciences, which oversees Dyer and Menke’s projects, were funded.

“CAREER grants are among the most prestigious awards given by the NSF,” said Allen J. Moore, head of the UGA genetics department, “and are unique in providing a steppingstone for the integration of teaching and research by future research leaders. Kelly Dyer and Douglas Menke reflect the best of University of Georgia faculty, with innovative ideas for combining their cutting-edge research in evolutionary and developmental genetics into unique research and educational experiences for students.”