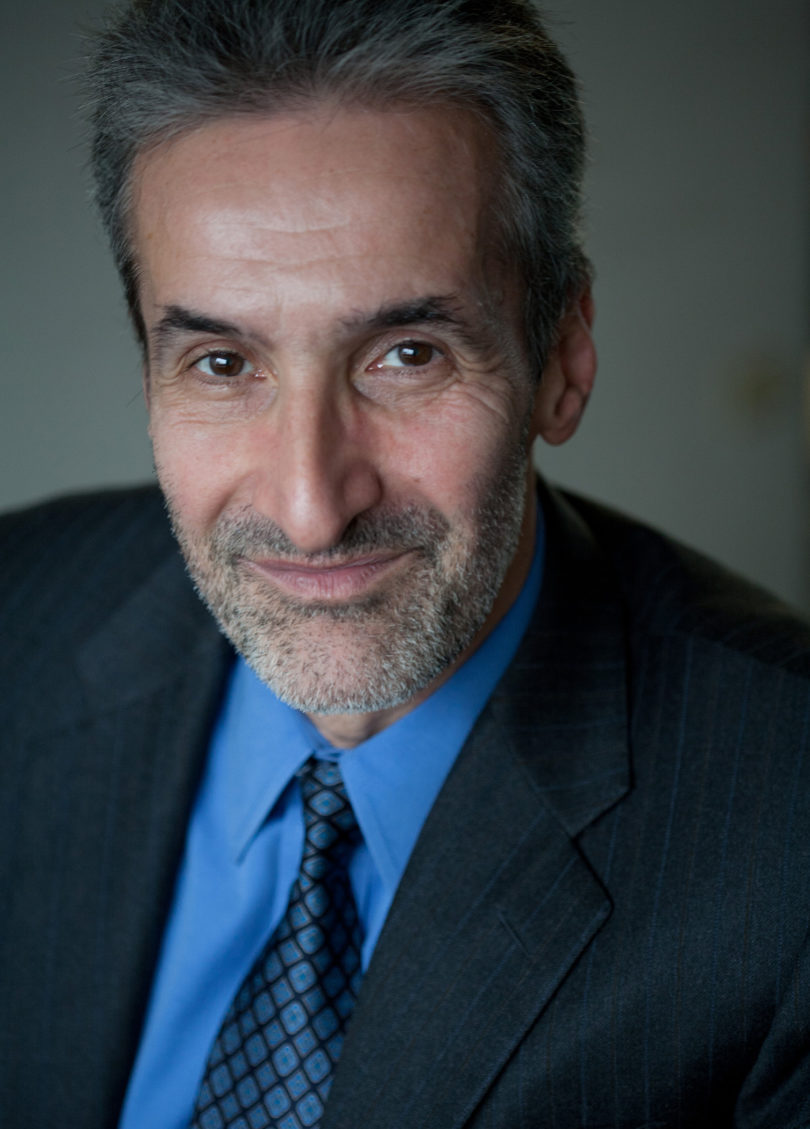 Athens, Ga. – A panel discussion on football and the civil rights movement will be held Oct. 25 at 3:30 p.m. in the Grand Hall of the Tate Student Center on the University of Georgia campus. The panel will feature Samuel G. Freedman, New York Times writer and Columbia University professor; John Eason of the UGA football staff; and former UGA football player Aron White.

The panel discussion, sponsored by the Grady Sports Media Program at the Grady College of Journalism and Mass Communication, is free and open to the public.

Freedman is the author of “Breaking the Line: The Season in Black College Football that Transformed the Sport and Changed the Course of Civil Rights” (Simon & Schuster, 2013). The book follows the football teams at Grambling University and Florida A&M University during the 1967 season in the midst of the civil rights movement. Eason, who was a senior at Florida A&M that year, is one of the athletes featured in the book.

“This is a remarkable story about the struggle for civil rights and the role of football at two schools with rich traditions in the sport,” said Welch Suggs, an associate professor at the Grady College who will moderate the panel. “It’s the story of two legendary coaches, Willie Gaither and Eddie Robinson, but also of stars and role players who had to make difficult personal decisions as the world around them was changing.”

Freedman is a professor at the Columbia Graduate School of Journalism, where in 2012 he received the university’s Presidential Award for Outstanding Teaching. Additionally, Freedman writes the “On Religion” column for the New York Times and is the author of seven acclaimed books. He holds a bachelor’s degree in journalism and history from the University of Wisconsin-Madison.

Eason came to UGA as receivers coach and assistant head coach in 2001 with Mark Richt. Eason was named director of football operations in February 2009, and director of player development in February 2010. A former wide receivers coach at Florida State and offensive coordinator at South Carolina, he also served as associate head coach at UGA from 2005 to 2008. Eason has a doctorate in educational administration from Florida State and served as an assistant professor in the department of human services and wellness at the University of Central Florida from 1999 to 2000. After graduating from Florida A&M, Eason played one season with the Oakland Raiders (1968), in which they won the AFL Western Division championship. While at Florida A&M, Eason set the school record for most touchdowns receiving, highest punting average and longest punt. He was named to the All-Southern Intercollegiate Athletic Conference Team, was recognized as the SIAC Player of the Year, and was named to the American Football Coaches Association Small College All-America Team.

White was a Georgia tight end from 2008 to 2011. While playing for the UGA, he caught 34 passes for 512 yards and 10 touchdowns. He is currently pursuing a master’s degree in athletics administration at UGA and was named one of 11 finalists for the 2013 John McLendon Postgraduate Scholarship.