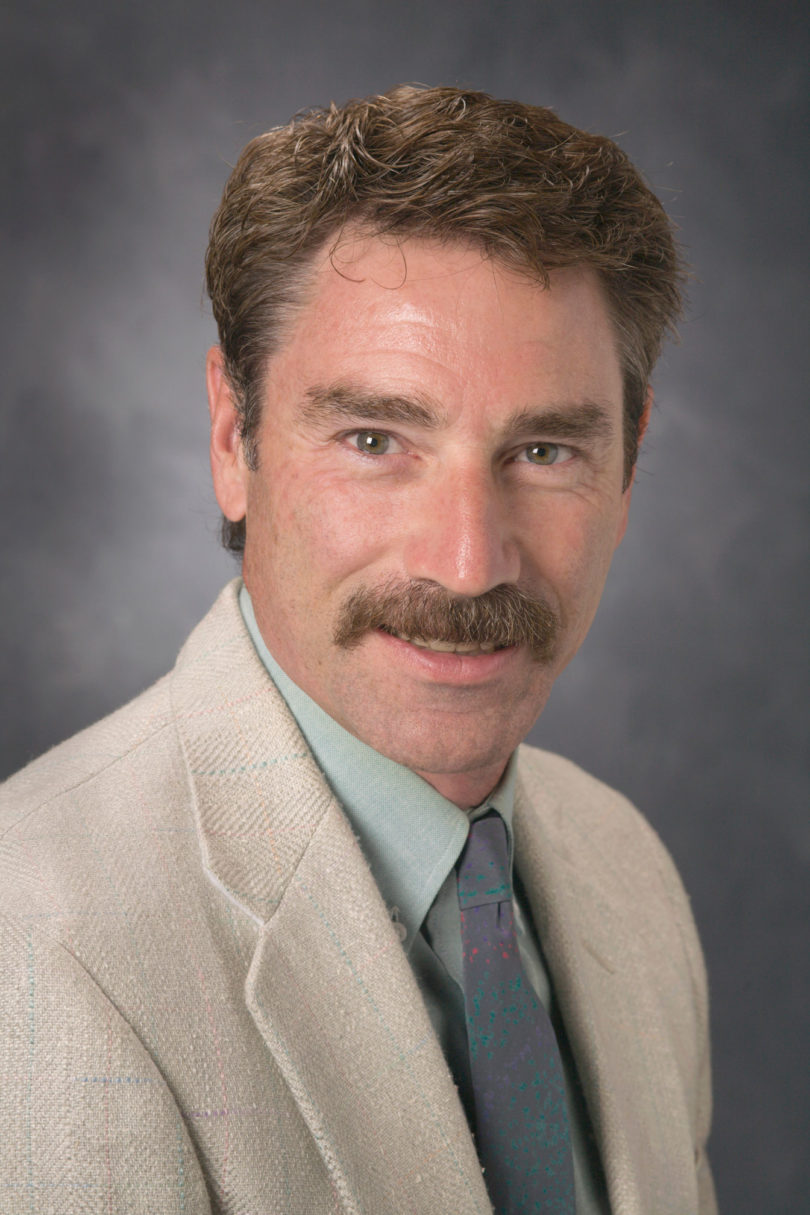 especially those in the Southeast. (Photo credit: Andrew Davis Tucker).

Athens, Ga. – High school student-athletes need about 10-14 days to acclimate their bodies to the heat stress in preseason practices in late July and August each year and gradual acclimatization to these conditions can help minimize the risk of exertional heat illnesses, or EHI, according to a three-year study by University of Georgia researchers.

Heat-related deaths among football players across the country tripled to nearly three per year between 1994 and 2009 after averaging about one per year the previous 15 years, according to a related UGA study by climatologist Andrew Grundstein, an associate professor of geography. Overall, Georgia led the nation in deaths with seven fatalities. Two more Georgia high school athletes died last August.

“Heat stroke is a preventable death with proper acclimatization of the athlete, recognition of the condition, and immediate and rapid cooling when a heat stroke is suspected,” said Ferrara.

On Monday, Georgia became the latest state to adopt preseason heat acclimatization guidelines for secondary school athletics. In just the past year, Connecticut, New Jersey, Texas and North Carolina have followed this trend.

Three years ago, the Georgia High School Association decided to develop guidelines to protect the health and safety of their athletes, but they wanted the facts first. They partnered with the Georgia Athletic Trainers’ Association, the National Federation of State High School Associations Foundation and the National Athletic Trainers Association Research and Educational Foundation to fund the UGA study that looked at the rate of EHI in 25 high schools throughout the state.

“The NFL and NCAA already have instituted preseason guidelines for acclimatization, and the policy changes have been well accepted by coaches and athletes alike,” said Ferrara.

UGA’s Director of Sports Medicine Ron Courson said after the Bulldogs started using preseason guidelines for acclimatization that “…the overall injury rate went down because the athletes were not as tired and worn down during the preseason period. We actually had improved performance of our athletes and less injuries.”

The results of the UGA study were presented at the NATA Annual Meeting in June 2011 and to the GHSA football subcommittee in January 2012. The 50-member executive committee of the GHSA voted Monday to adopt the recommendations of the NATA-led Inter-Association Task Force on Preseason Heat-Acclimatization Guidelines for Secondary School Athletics.

The GHSA previously had a policy that every school was required to monitor the environment, but there was no guideline as to the type of device used to measure weather conditions, the length of practice duration, the number of practice sessions, or the amount/type of equipment worn. In addition there were no guidelines dictating these items as they relate to acclimatization or heat stress.

“We wanted to develop a policy that would be practical and allow student athletes exposure to the environmental conditions but be as safe as possible,” said Ralph Swearngin, executive director of the GHSA. “We are confident that we are taking the right steps and passing the right measures to provide the best care for our young athletes.”

“The current standard for measuring environmental heat stress is with the Wet Bulb Globe Temperature or WBGT index. This is a measure of air temperature, humidity and radiant temperature. The scale is broken into categories on how to modify activity. Results of the UGA study showed that there is an increase in the number of exertional heat injuries when the WBGT reaches a level of 82 degrees. The modifications to the scale will include an increase in rest breaks, hydration periods, equipment modifications and duration of practice as heat stress rises. This provides schools, medical staff and coaches with flexibility in designing their practice to be as safe as possible,” said Cooper.

“The radiant temperature is the major difference between WBGT and the National Weather Service measurement known as the heat index. The radiant heat has a direct effect on ‘heat load’ on the athlete. The heat index does not take this variable into account,” said Cooper.

“We wanted to provide flexibility to schools and coaches in designing their practice to be as safe as possible,” said Ferrara. “No injury is 100 percent preventable, but using our evidence, we feel we have developed reasonable guidelines for the student-athlete.”