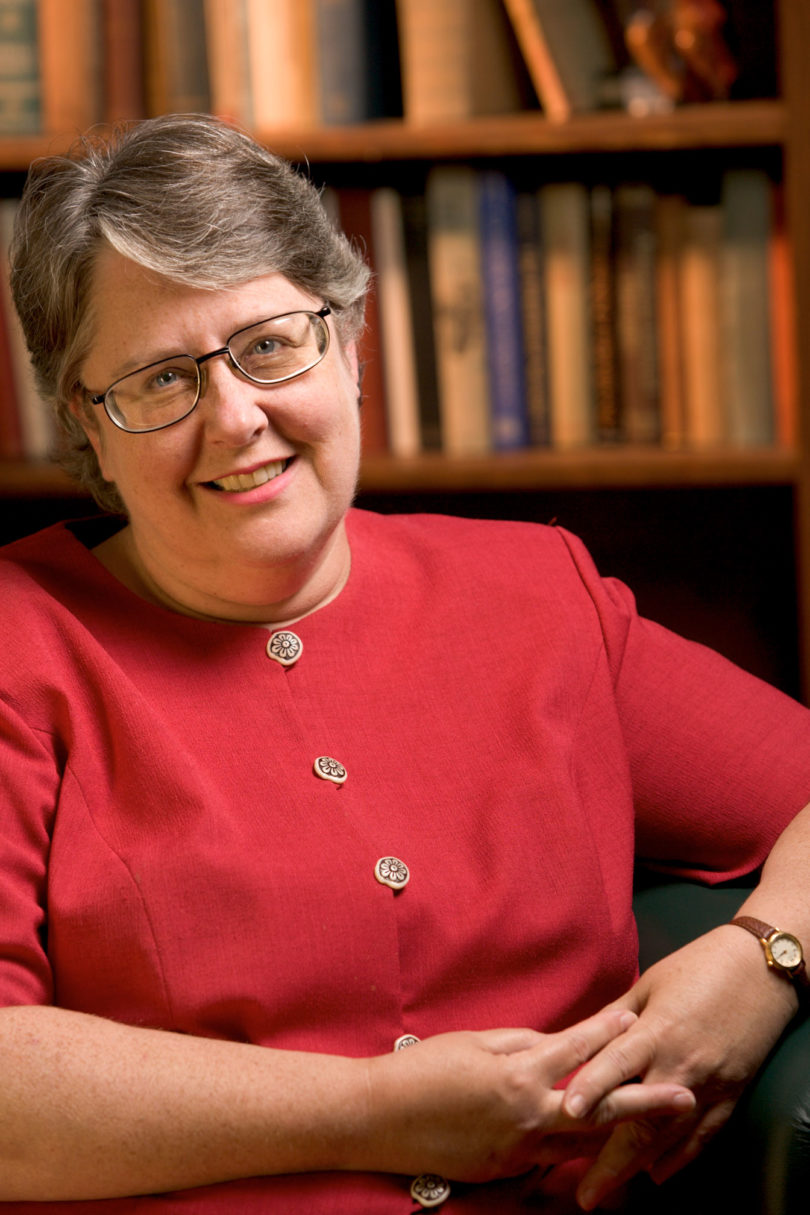 For 25 years, the Institute for Women’s Studies has led a weekly, thoughtful lunchtime conversation about gender issues through its Friday Speaker Series.

With lecturers leading discussions about women and gender issues in science, athletics, history, the arts and more, the campus discussion about the female perspective in academic fields remains relevant and is showing no signs of ending.

“It’s vital, and the people who speak on the topics are so passionate that it keeps the university and Athens community engaged,” said Juanita Johnson-Bailey, IWS director and a Meigs Professor.

The series, which is open free to the public, runs throughout the academic year and is led by UGA faculty, graduate students and the occasional special guest.

While the issues discussed can be complex, the series itself revolves around a simple concept: bring in an expert from a particular field of study to talk about a gender issue within that field.

That concept has led to discussions on a breadth and depth of topics over two-and-a-half decades beginning in 1988 with a brown bag lunch discussion about the female perspective in Homer’s Odyssey and later covering feminist issues in TV talk shows; sexist rhetoric; women in sports; pornography; menopause and education; gender bias in standardized testing; African-American suffragists; grandmother caregivers; women and AIDS; women’s musical voices; and gender issues in cooking to name just a few.

Johnson-Bailey, who also is a professor in the College of Education’s lifelong education and administration and policy department, credits the endurance of the program, in part, to the variety of topics covered.

“If we had run it on just one topic, we’d run out of an audience,” she said. “But because the topics are so wide-ranging, it draws from across the university and the community.”

That variety demonstrates the reach of the IWS, which-while housed within the Franklin College of Arts and Sciences-includes faculty members from the university’s other colleges and schools. While the audiences at these lectures are primarily faculty and students, the speaker series is known to bring in guests from the Athens community, particularly when the topics focus on art, religion and health care.

A Feb. 1 discussion about the nation’s first Episcopal bishop drew clergy and parishioners of a nearby Episcopal congregation.

“They were just so engaged that the event ran 15 minutes over,” said Johnson-Bailey.

The interest that reaches beyond the campus borders, she said, helps fulfill part of UGA’s mission as a land-grant university by engaging the public.

March 29
“Playing With and Against the Forces of Normalization: Feminist Narratives and Lines of Flight,” Bronwyn Davies, University of Melbourne