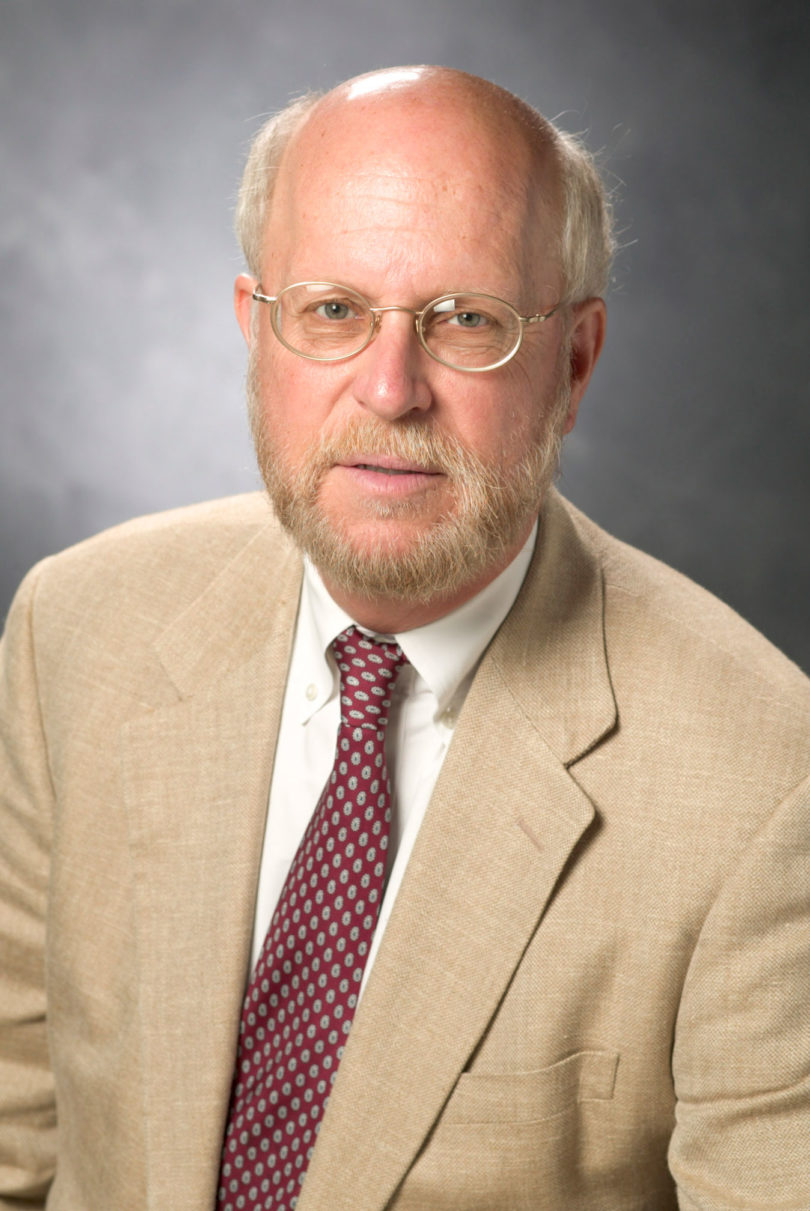 Athens, Ga. — A University of Georgia researcher noted for developing computer simulations that predict the shape and behavior of molecules is to be honored by the American Institute of Chemists. Henry “Fritz” Schaefer, Graham Perdue Professor of Chemistry in the Franklin College of Arts and Sciences, will receive the Chemical Pioneer Award at the AIC’s annual meeting in April. The award recognizes researchers whose work has had a major influence on advances in chemistry.

Past recipients include Nobel laureates Linus Pauling and Glenn T. Seaborg, among others. Schaefer is the second UGA researcher to win the distinction. Norman L. Allinger, Distinguished Research Professor Emeritus of chemistry, received the award in 1994.

“His work has had a deep impact on a variety of fields in chemistry,” said Steven Wheeler, assistant professor of chemistry at Texas A&M, in a nomination letter. Schaefer “was the first scientist to show that state-of-the-art computational quantum chemistry can provide results that may challenge experimental conclusions,” added Wheeler, “including those reported by some of the most distinguished scientists in the world.”

When Schaefer entered the field in the 1960s, most chemists distrusted purely theoretical calculations and preferred to study molecules using physical experiments. Schaefer proved that mathematical models based on quantum mechanics could accurately describe particles and their behavior under different conditions. In 1970, he successfully calculated the structure of methylene, a molecule so unstable that it only exists for a few millionths of a second. After researchers confirmed his findings with physical experiments, the field of computational chemistry became more widely accepted. Schaefer, who now directs UGA’s Center for Computational Quantum Chemistry, went on to determine the mechanisms of many other molecules and chemical reactions. Today, the use of quantum calculations for chemical research is commonplace.

Schaefer’s work has affected almost every area that requires chemical research, including drug discovery, materials science and combustion. In addition to developing ways to predict the interactions of energy and matter on a molecular level, Schaefer is known for his early adoption of computers for research in the physical sciences. In 1973, Schaefer was the first person to use minicomputers for large-scale scientific computation. With his graduate student Michael Colvin, Schaefer also pioneered the use of massively parallel computers in molecular quantum mechanics.

Schaefer has published more than 1,400 papers. From 1981 to 1997, he was the sixth most highly cited chemist in the world, out of a total of 628,000 chemists whose research was cited. His many awards include the American Chemical Society’s Award in Pure Chemistry (1979), the Schrödinger Medal (1990), the Centenary Medal of the Royal Society (1992), the ACS Award in Theoretical Chemistry (2003) and most recently, the Southeastern Universities Research Association Distinguished Scientist Award.

Founded in 1923, the American Institute of Chemists advances the chemical sciences through its establishment of high professional standards of practice. The AIC engages in a broad range of programs, including the prestigious Fellow membership category, an awards program, certification programs and meetings.