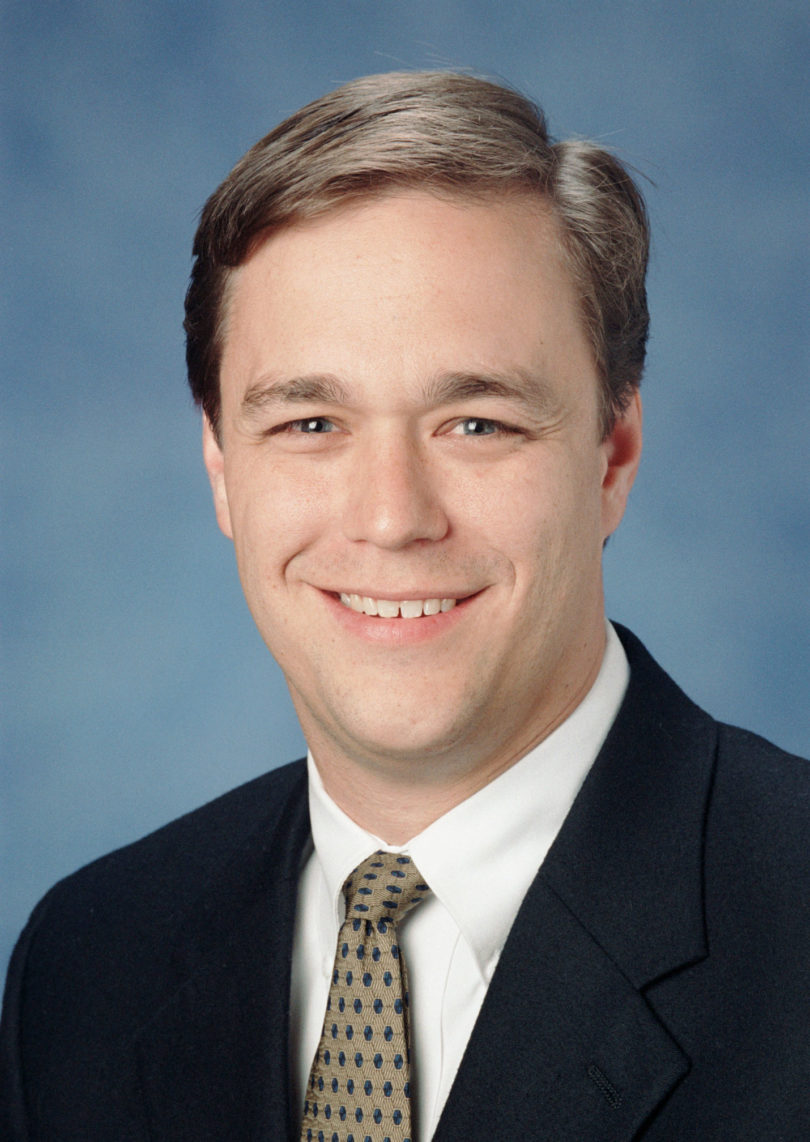 Athens, Ga. – University of Georgia real estate professor Henry J. Munneke has been appointed to the Terry Distinguished Chair of Business Administration in the Terry College of Business.
Munneke’s appointment, which becomes effective Aug. 12, recently was confirmed by the University System of Georgia Board of Regents.

“Henry Munneke is a highly productive scholar and a respected colleague,” said Robert T. Sumichrast, dean of the Terry College. “To merit selection to a distinguished chair, a faculty member must have achieved a national reputation in his or her research field, be an enthusiastic and effective instructor in the classroom, and provide exemplary service to the academy. Dr. Munneke meets all of those qualifications, and I expect he will continue to lead by example.”

Munneke joined the faculty of the Terry College’s nationally ranked Real Estate program in 1993, after receiving his doctorate from the University of Illinois. He was promoted to the rank of associate professor in 1999 and full professor in 2006.

A top researcher in the areas of land prices and urban economics, Munneke has compiled an exceptional record of publishing in leading real estate journals. Based on an analysis of all the research appearing in the top three real estate journals since 1995, Munneke’s publication record ranks him in the upper one percent of all authors contributing to those select journals.

Munneke has been recognized for his excellence in teaching with several honors, including Terry College’s Outstanding Teaching Award.

“In teaching evaluations, his students often comment on the rigor of his courses and how his teaching style motivates them to learn and analyze problems,” said Robert E. Hoyt, head of the department of insurance, legal studies and real estate. “Many of his former students note that he is the type of teacher who draws his students into classroom discussions, challenges their ideas and beliefs, imparts knowledge, and gives them a sense of self-fulfillment.”

Munneke also is credited with important contributions to the education of doctoral students. He regularly teaches a doctoral seminar and has served on 12 dissertation committees-chairing three of them-since he joined the faculty.

At the undergraduate level, Munneke has been the faculty adviser to the Real Estate Society since 1995, and he has coordinated the college’s real estate internship program for more than 10 years.

Among his many committee appointments, Munneke is in his fourth year serving as chairman of Terry College’s Undergraduate Program Committee. This committee designed the structure of Terry’s new Foundations First curriculum for juniors entering business majors and also is pilot-testing a freshman admissions policy for the college.

“This committee has a reputation of not simply generating ideas, but guiding them through the implementation process,” Hoyt said. “The committee’s accomplishments reflect Henry’s leadership ability and his devotion, as well as that of the committee, to the undergraduate program and the college as a whole.”

Munneke is the second professor to be appointed to the chair, succeeding real estate professor James B. Kau, who was the chairholder from 1988 until his retirement this year. The endowment funding the chair was established in the 1980s by the college’s benefactors, C. Herman and Mary Virginia Terry.

For more information on the Terry College, see http://www.terry.uga.edu.