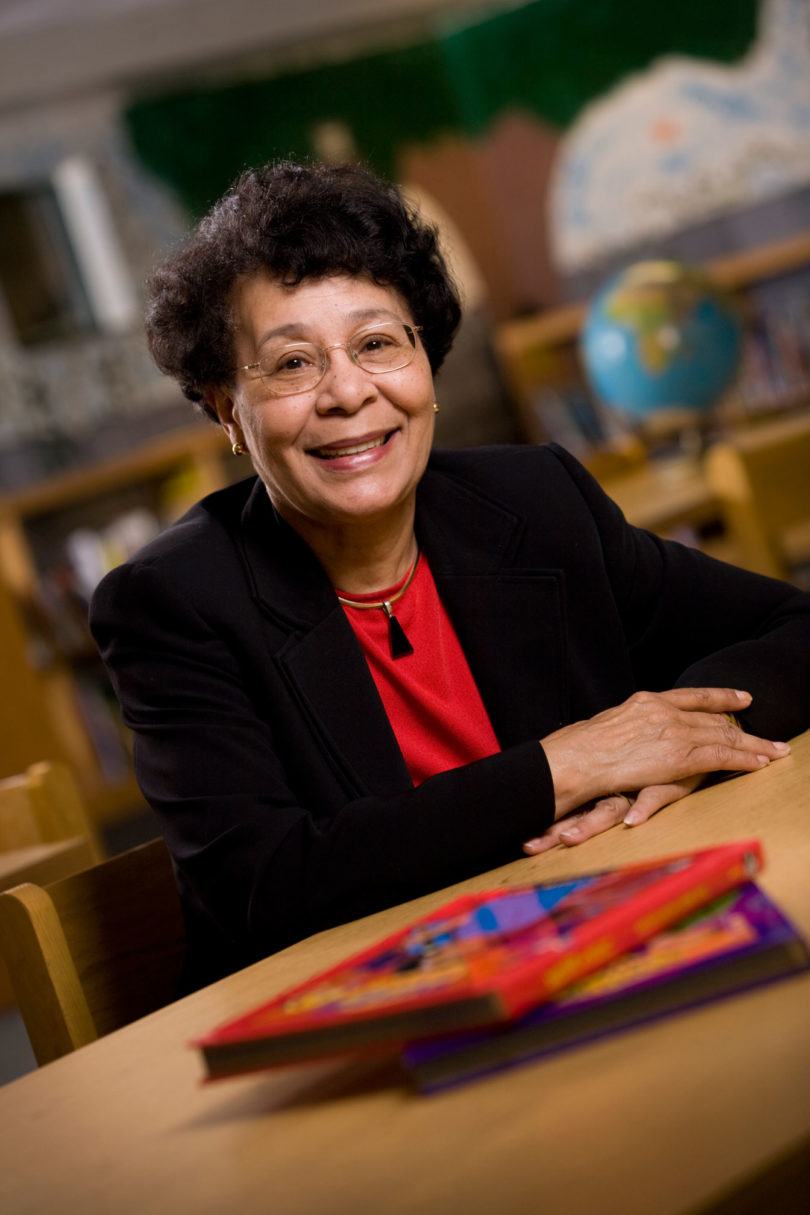 Athens, Ga. – The University of Georgia will celebrate a milestone in desegregation when it commemorates the 50th anniversary of the graduation of Mary Frances Early, the first African American to earn a degree from UGA, in a ceremony Aug. 15 at 3 p.m. in the university’s Fine Arts Building. Highlights will include remarks from Early and several UGA dignitaries, musical performances from UGA students and a keynote address from civil rights pioneer Lonnie C. King Jr.

Her experiences at UGA contributed to her extensive career in music and education. She was a music teacher, a planning and development coordinator, an elementary division curriculum specialist and a music resource teacher at various schools in Atlanta. In addition, she worked as an adjunct professor at Morehouse and Spelman colleges and as a music coordinator and supervisor for the Atlanta Public Schools. She became the first African-American president of the Georgia Music Educators Association in 1981.

“I feel richly blessed to have had the opportunity to play a role in UGA’s desegregation,” said Early. “I am even more blessed to still be here to celebrate the 50th anniversary of my graduation. It was, however, not just a victory for me-but also for all African Americans who followed me and received degrees. We have all benefited from this milestone; UGA also benefited in opening its doors to all qualified students who desire to study. Today’s diversity of students, faculty, administrators and staff has served to enrich our university, our state and nation.”

Highlighting the 50th anniversary celebration will be a keynote address by King, who is considered one of the icons in the Atlanta civil rights movement. At age 24, King, along with fellow students Julian Bond, Herschelle Sullivan, Carolyn Long, Frank Smith, Joseph Pierce and others authored “An Appeal for Human Rights,” which was published on March 9, 1960, as an advertisement in various Atlanta-area newspapers. The subsequent Committee on the Appeal for Human Rights, which King chaired, took the lead in initiating the Atlanta Student Civil Rights Movement, beginning with sit-ins in Atlanta-area racially segregated establishments.

King has remained involved in the cause of desegregation and human rights, serving as the president of the National Association for the Advancement of Colored People in Atlanta from 1969-1973. During his professional career, he worked in a number of equal employment opportunity positions within the federal government, including the U.S. Department of the Interior, as well as in private firms. Later, he served as a high school teacher and adjunct professor of history and African-American history in Washington, D.C., Baltimore, Md., and Atlanta.

At age 73, King currently is working toward a doctoral degree in history at Georgia State University in Atlanta. He says he hopes to inspire young people with this academic success.

At the event, UGA President Michael F. Adams will present a proclamation in recognition of Early and the 50th anniversary.

“As one of the pioneers of UGA’s desegregation, Mary Frances Early pursued equality in higher education with grace, dignity and determination,” said Adams. “She is a quiet heroine of the civil rights movement in this state and nation, and I am glad we are celebrating this milestone with her.”

Maurice Daniels, dean of the UGA School of Social Work, will address the historical significance of Early’s graduation on the civil rights movement. Daniels, a social work professor and author, is the senior researcher and executive producer of the Donald L. Hollowell: Foot Soldier for Equal Justice documentary and executive producer of four critically acclaimed public television documentaries on the subject of desegregation.

Other highlights of the program include presentations by the UGA College of Education, the Graduate School, the School of Social Work and the Alumni Association. UGA students will perform musical selections, and Early will deliver closing remarks. A reception will immediately follow the program.