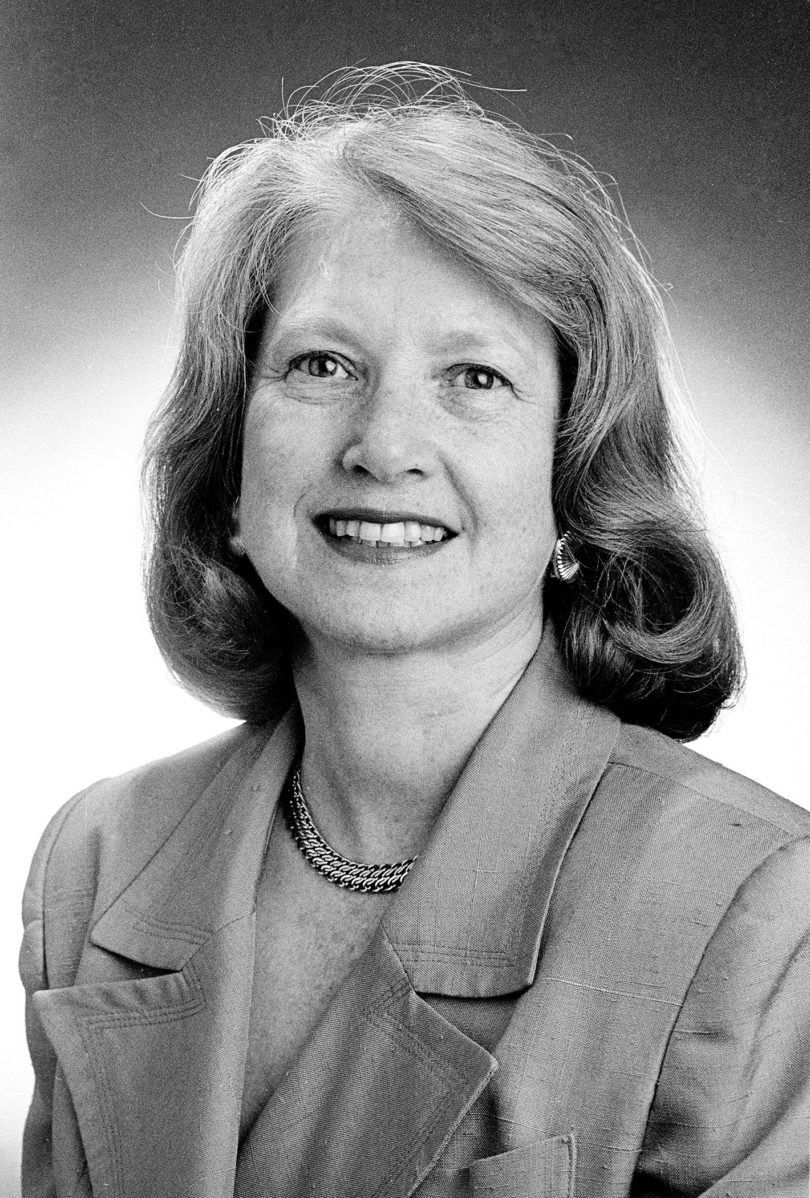 The UGA community is mourning the deaths of a retired administrator and a current faculty member.

Betty Jones Whitten, a former professor in the Terry College of Business and a former associate vice president for academic affairs at UGA, died June 17 in Charlotte, North Carolina, at the age of 77. Scott Marshall Russell, a faculty member in the College of Agricultural and Environmental Sciences, died May 31. He was 50.

A memorial service for Whitten will be held July 2 at 3 p.m. at Athens First United Methodist Church.

Betty Whitten
Whitten was known as a dynamic teacher focused on the needs of students. As a UGA administrator, she worked to recruit minorities and women to campus. She was one of the first two recipients of the Josiah Meigs Award for Excellence in Teaching—an award she would win twice.

Whitten earned her bachelor’s and master’s degrees in mathematics from the University of Illinois.

She came to Athens in 1967, first working at UGA as a computer analyst before completing her doctorate in 1972 and joining the Terry College faculty that same year. She served as associate vice president for academic affairs from 1991-1994, as head of the University Council’s Executive Committee and was chair of the Presidential Search and Advisory Committee that brought Michael F. Adams to UGA in 1997.

Whitten, who retired from UGA in 1998, is survived by one daughter, Dr. Mary Kathryn Whitten Bohmer of Charlotte, North Carolina.

Russell worked closely with the poultry industry throughout the U.S. and Canada, and with countries in Central and South America, Europe and China. He assisted poultry companies with elimination of pathogenic bacterial populations throughout their operations.

Russell is survived by his wife, Kristine Garrision Russell, sons, Jordan and Joshua, his parents and a host of relatives and friends. A memorial service was held June 6.