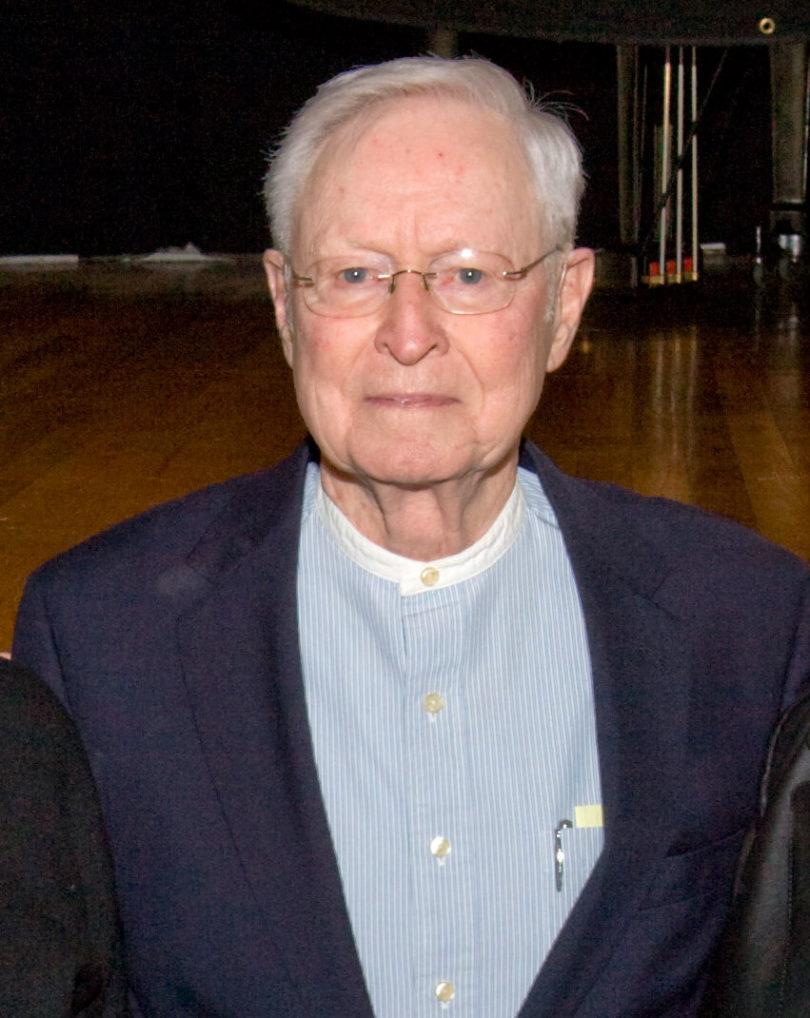 Snyder first became affiliated with the University of Georgia in July 1969 as a program specialist at the Rural Development Center in Tifton. He became director in July 1972 and remained at RDC until 1974.

• Initiating the development of a proposal that led USAID to award UGA a contract to implement a Collaborative Research Support Program on peanuts (Peanut CRSP) in 1980. To date, this program has brought UGA more than $35 million.

• Playing an instrumental role in having UGA selected to team with Tuskegee University in the implementation of a USAID-funded agricultural human resource development project in Upper Volta (now Burkina Faso); then serving as technical director.

• Encouraging and supporting faculty in the development of an African Studies Program at UGA, which was approved and implemented in 1987. The program gained institute status in 2001.

After his retirement, Snyder and his wife, Florence, remained actively involved with the African Studies Institute and various international offices.

The Darl Snyder Lecture series was established in 1992 in honor of Snyder for his dedication, research and service learning programs in Africa.

Snyder is survived by his daughter, Cher Snyder of Diamond Bar, California; his brother , Clair Snyder of Phoenix, Arizona, sisters-in-law Philliss Snyder of Anaheim, California, and Jackie Schneidewind of Lake Havasu, Arizona, as well as several nieces and nephews and their children.

A celebration of Snyder’s life was held March 5—on what would have been his 95th birthday—in the Georgia Center for Continuing Education.

Tax-deductible contributions to honor and sustain Snyder’s dedication to educational projects in Africa may be sent by check to the Franklin College of Arts and Sciences, 124 Old College, Athens GA 30602 (attention: Suzi Wong, director of principal gifts). Please make checks payable to the UGA Foundation; in the memo line, write “Darl Snyder Legacy Fund for Studies in Africa.”