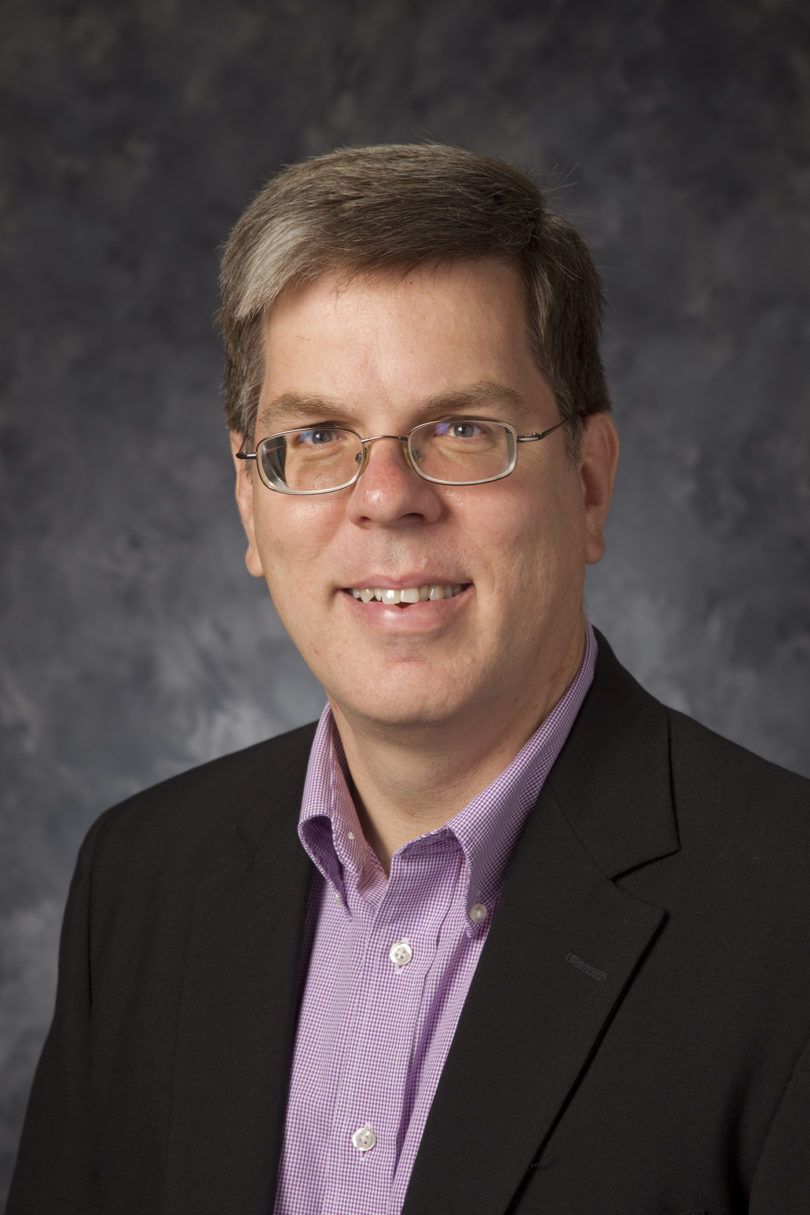 Gregory A. Trandel, an associate professor of economics in the Terry College of Business, died Oct. 21. He was 52.

A faculty member at UGA since 1989, he was honored with the Swift Award for Outstanding Undergraduate Teaching. He recently celebrated his 25th year of teaching at the university, where he taught courses on microeconomics, public finance and game theory.

A lifelong Chicago Cubs fan, Trandel participated for many years in Athens Little League as a coach, treasurer and enthusiastic parent supporting both of his sons on the field.

He was actively involved in Clarke County public schools for 20 years, supporting Philip on the Clarke Central Gladiators baseball team and ­Margaret as a teacher in the school district.

Trandel will be remembered by his family and friends as a devoted fan of the local music scene, frequently attending shows in downtown Athens. He was also a trivia enthusiast, attending trivia nights with friends and volunteering his time reading questions at high school academic tournaments.

The family welcomed friends on Nov. 2 at Ciné in downtown Athens. A private memorial service will be held at a later date. In lieu of flowers, donations can be made in Trandel’s memory to AIDS Athens or Ciné.