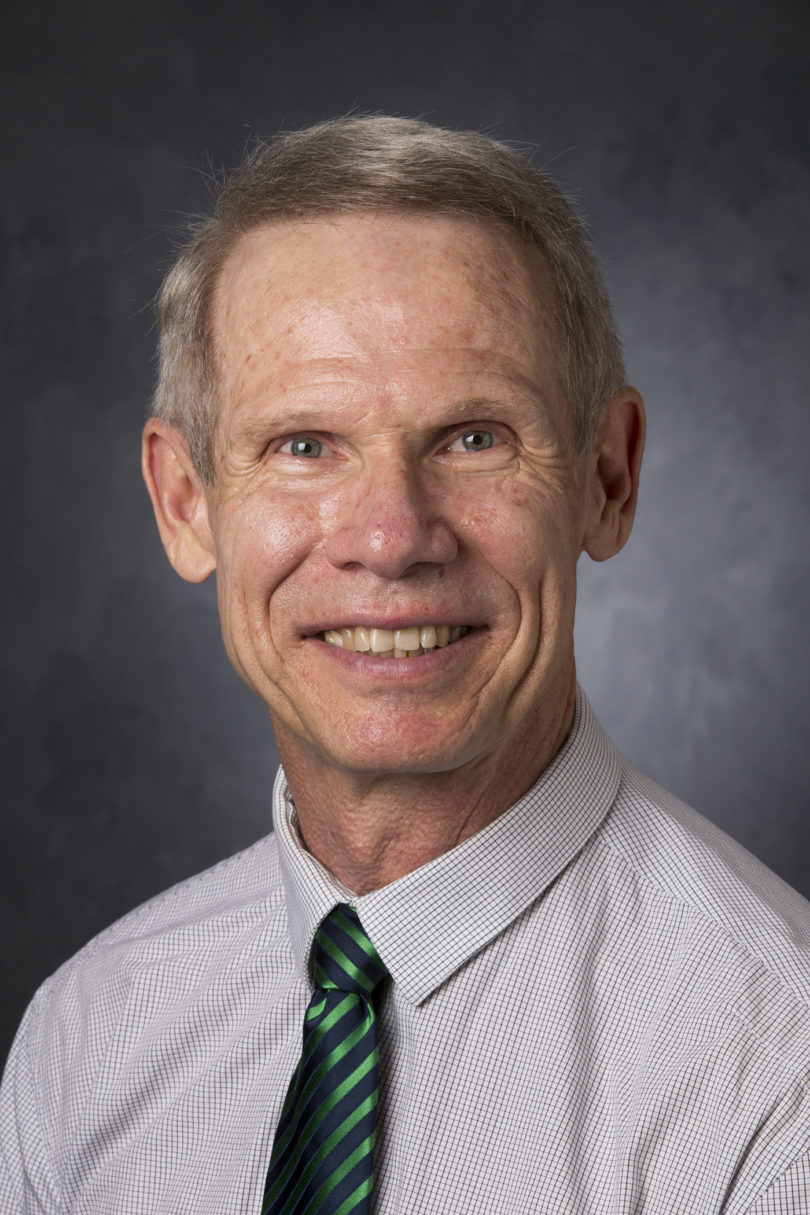 UGA is listed among the top five research institutions producing the most 2014-2015 Fulbright U.S. scholars. The U.S. Department of State’s Bureau of Educational and Cultural Affairs announced the top-producing institutions in all classifications in the Feb. 12 edition of The Chronicle of Higher Education, where UGA tied for a fifth-place ranking.

Five scholars from UGA were awarded the Core Fulbright Scholar Award for 2014-2015. The Core Fulbright Program provides teaching and research grants to U.S. faculty and experienced professionals in more than 125 countries. The length of the program varies between two and 12 months.

“The fact that UGA has been regularly appearing on the list of top producers of Fulbright scholars in recent years reflects the growing international engagement of our faculty,” said Kavita Pandit, associate provost for international education. “It also advances UGA’s international reputation as a top research university.”

Since its inception in 1946, the Fulbright Program has provided more than 360,000 participants with the opportunity to exchange ideas and contribute to finding solutions to shared international concerns. More than 1,100 U.S. college and university faculty and administrators, professionals, artists, journalists, scientists, lawyers and independent scholars are awarded Fulbright grants to teach and/or conduct research annually.