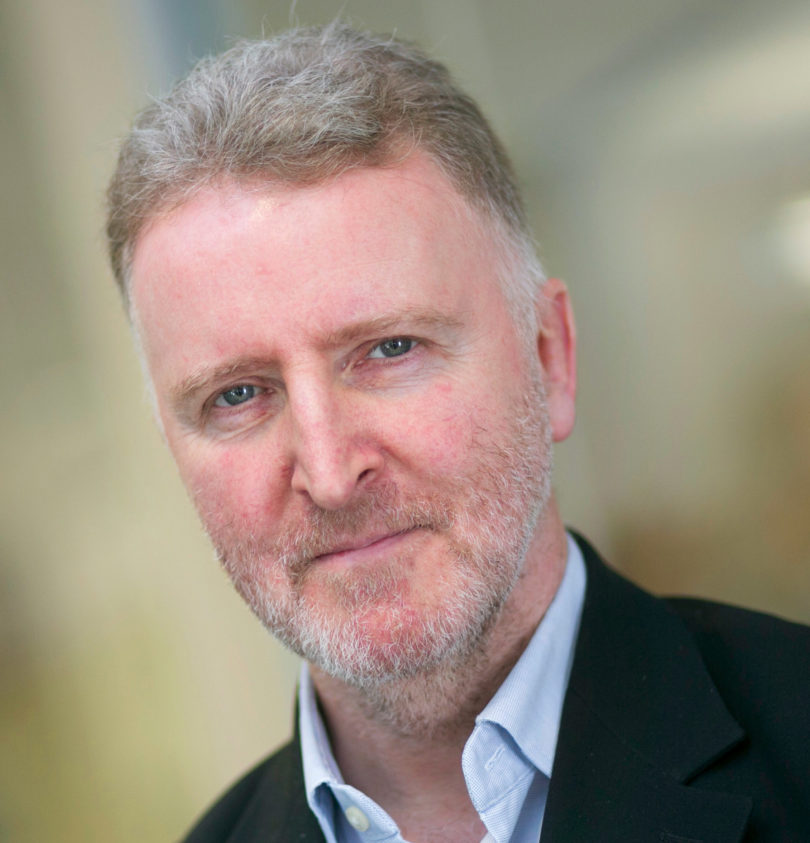 Athens, Ga. – Barry C. Smith, the founder and co-director of the Centre for the Study of the Senses at the University of London, is one of the world’s foremost investigators into questions about the complex interactions that compose sensory responses—and the real-world implications of increasing understanding of how the senses work. On Feb. 5 at 4 p.m., Smith will lecture on “Coming to Our Senses, Anew” in the University of Georgia Chapel.

Smith, a professor of philosophy and director of the Institute of Philosophy in the University of London’s School of Advanced Study, will be the second guest speaker in the six-part Global Georgia Initiative, a series that brings world-class thinkers to UGA.

“I’ll look at the influence of sensory neuroscience on subjects all the way from the arts and humanities to the food and drinks industry,” he said, exploring the perception of flavor as a psychological experience as opposed to a chemical response to specific molecular compounds.

“Perception enables us to see, touch, smell, taste and hear the world around us, or so we suppose,” Smith said. “However, neuroscience is revealing just how many other senses are involved in these experiences and how the senses interact. Sound affects what we taste, smell affects our sense of touch, sight affects what we hear. These discoveries are having an impact on the arts, on music, on cooking and on design.”

Since 2007, Smith has worked with psychologists, neurologists and neuroscientists on flavor perception. He is now the co-organizer of an international research project on the nature of taste, jointly run by the University of London and New York University. Smith has been a visiting professor at the University of California, Berkeley and at the École Normale Supérieure in Paris and was the writer and presenter of the BBC World Service radio series “The Mysteries of the Brain.”

The Global Georgia Initiative is a series of lectures and conversations organized by the UGA Jane and Harry Willson Center for Humanities and Arts. Its goal is to present global problems in a local context by addressing pressing contemporary questions—including the economy, society and the environment—with a focus on how the arts and humanities can intervene.

The 2013 Global Georgia lecture series will run through March 5. The remaining speakers in the series are John Lowe, Barbara Lester Methvin Distinguished Professor of English in the UGA Franklin College of Arts and Sciences; Bertis Downs, entertainment lawyer, public education activist and longtime adviser to R.E.M.; Ntone Edjabe, writer, journalist, disc jockey and founding editor of the pan-African literary and political journal Chimurenga; and Valerie Babb, professor of English and African American Studies in the Franklin College and director of the Institute for African American Studies at UGA.