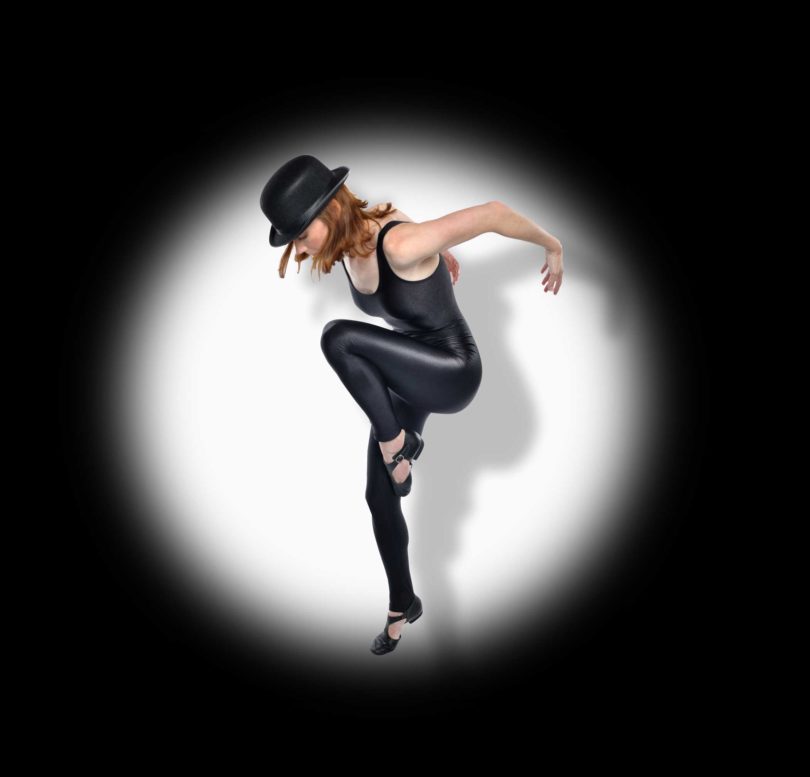 University Theatre will close its season with the musical

University Theatre, under the direction of David Zucker Saltz, head of the Franklin College of Arts and Sciences’ department of theatre and film studies, has announced the lineup for its 2011-12 season.

A highlight of the new season is the world premiere of Hidden Man, a Southern gothic, coming-of-age story about artist Robert Sherer and his relationship with the Rev. Howard Finster. 7 Stages Theatre in Atlanta will co-produce the performances. The season also includes the blockbuster musical Chicago, as well as Arthur Miller’s All My Sons.

The season consists of four main stage productions and three studio series presentations, which offer live theatre in a stripped-down format that focuses on vibrant performances, illumination of play script and inventive staging. All My Sons and Chicago will be presented in the Fine Arts Theatre; and Armitage, by Don Nigro, will be staged at Seney-Stovall Chapel. All other productions will be presented at the Cellar Theatre in the Fine Arts Building.

39 Steps
Sept. 22-24, 27-30 at 8 p.m., Oct. 2 at 2:30 p.m.
Adapted by Patrick Barlow from the novel by John Muchan and film by Alfred Hitchcock. Directed by George Contini
A fast-paced whodunit, Broadway’s current longest-running comedy mixes a Hitchcock masterpiece, a juicy spy novel and adds a dash of Monty Python.
The department will host screenings of the Hitchcock film on Sept. 14 at 3:30 p.m. in the North Psychology/Journalism auditorium and at 7:30 p.m. in the Fine Arts Building, Room 53; a roundtable discussion will be held Sept. 16 at 4 p.m.

Life Is a Dream (studio series)
Oct. 11-14, 16 at 8 p.m.,
Oct. 16 at 2:30 p.m.
By Pedro Calderon, directed by Marla Carlson
This new adaptation of the golden age Spanish masterpiece from the 1630s explores the conflict between free will and destiny with an imprisoned prince, rebel armies, violence and forgiveness.

All My Sons
Nov. 3-4, 8-11 at 8 p.m.,
Nov. 6 and 13 at 2:30 p.m.
By Arthur Miller, featuring visiting artist Brian Reddy, directed by Ray Paolino
The critically acclaimed first major play by Arthur Miller presents an examination of the American Dream and relationships between fathers and sons.

Armitage (studio series)
Feb. 7-11 at 8 p.m.,
Feb. 12 at 2:30 p.m.
By Don Nigro, directed by Kristin Kundert-Gibbs
A gothic tale, woven back and forth in time and space, of desperate love, suspicious deaths, desire, murder, madness, grief and terror. Having the richness and beauty of a complex gothic novel or a Jacobean nightmare, this remarkable saga builds to a stunning conclusion guaranteed to surprise.

Hidden Man
Feb. 23-25, 29, March 1-3 at
8 p.m., March 4 at 2:30 p.m.
By Pamela Turner with Russell Blackmon
A Southern gothic, coming-of-age story, this production is about artist Robert Sherer and his relationship with the Rev. Howard Finster, whose Paradise Gardens and Museum are located on three acres in Chattooga County, Georgia. This world premiere is a co-production with
7 Stages Theatre in Atlanta, and a three-week run in Atlanta will follow the stage event in Athens.

Dark Ride (studio series)
March 27-April 1 at 8 p.m., April 1 at 2:30 p.m.
By Len Jenkin, directed by Scott Higgs
This interactive performance lab production features a sideshow huckster who travels with a mummy said to be John Wilkes Booth, a sinister publisher, a frenzied translator, a jeweler and a thief, all who wind up at an oculist’s convention in
Mexico.

Chicago
April 12-14, 18-21 at 8 p.m., April 22 at 2:30 p.m.
By John Kandar, Fred Ebb and Bob Fosse, directed by John Kundert-Gibbs
A world-famous, award-winning musical, this production portrays two murderesses on death row in 1920s Chicago fighting for fame, fortune and all that jazz.
“Our new season is an ambitious combination of staged drama and blockbuster musical theater chosen to showcase the talents of our students and faculty,” Saltz said.