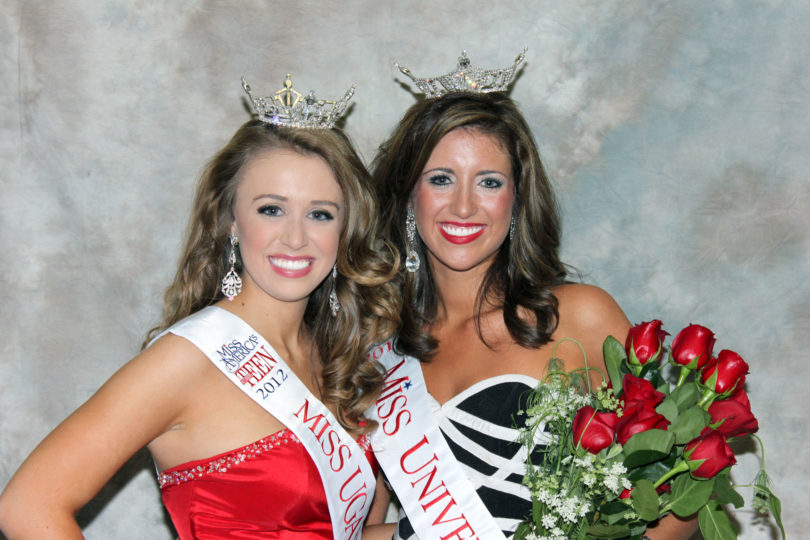 The 2013 Miss University of Georgia Scholarship Pageant will be held on Jan. 19 at 7:30 p.m. in the Fine Arts Auditorium. Tickets are $15, $10 for UGA students. Sponsored by the Student Government Association, the pageant is an official preliminary pageant for the Miss America Organization.

Twenty-two university women are set to compete for more than $3,000 in scholarships and prizes. This year’s pageant will be co-emceed by Emily Cook, Miss Georgia 2009, and Carson Hand, a musician and former UGA student. Shelby McLeod, Miss UGA 2012, and Brooke Dorris, Miss UGA Outstanding Teen 2012, will make special appearances and will perform.

Miss UGA Outstanding Teen 2013 also will be crowned during the pageant. Courtney Grap, 16, of Dacula, was appointed to the position in November.

The contestant who is crowned Miss UGA 2013 will compete in the Miss Georgia Pageant in late spring. The winner of that pageant will go on to represent Georgia in the 2014 Miss America Pageant.

The Miss America Organization, established in 1921, is a nonprofit civic corporation. The organization represents the largest private scholarship foundation for women in the U.S. at the local, state and national levels. Scholarship assistance totaling more than $40 million is available.

Tickets are available at the Tate Student Center cashier’s window, by calling 706-542-8074 or at the Fine Arts box office on the evening of the pageant.