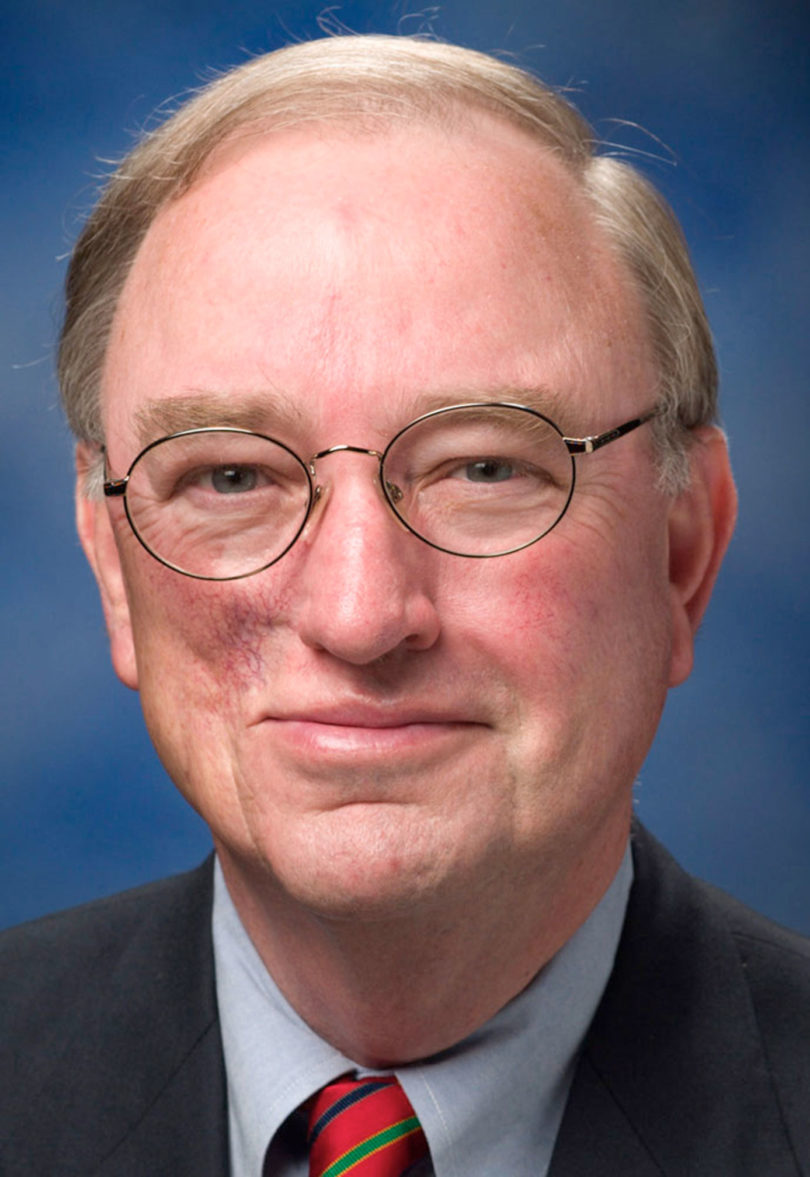 Henry M. (Hank) Huckaby, the university’s senior vice president for finance and administration, has announced that he will retire June 30, concluding nearly 40 years of public service to the state of Georgia.

Huckaby assumed his post as the university’s chief financial officer in 2000 after serving three years as director of UGA’s Carl Vinson Institute of Government. Previously he worked 22 years in state government including five years as the state’s top budgeting and finance officer.

“Working at the University of Georgia has been as challenging and difficult as any job I’ve ever held, but it’s also been one of the most rewarding,” Huckaby says. “I can’t imagine a better place to finish my career.”

UGA President Michael F. Adams says a search committee will be appointed and a national search conducted for a successor to Huckaby with the goal of having the new person in place by July 1.

“Working with Hank Huckaby over the past several years has been rewarding both professionally and personally, and I count it a privilege to have had the opportunity,” Adams says. “Hank’s depth of professional experience and personal character has enabled him to make invaluable contributions to the advancement of the University of Georgia. I will continue to rely on him as a professional resource and personal friend.”

In November 2002, Gov.-elect Sonny Perdue appointed Huckaby to his transition team and subsequently as interim chief financial officer. He served in this dual role for eight months before returning full time to his duties at UGA.

Huckaby says implementing technological advances to improve administrative operations at UGA is a major accomplishment of his tenure as senior vice president.

“Many of our procedures in such areas as student accounts, business affairs and human resources were paper-bound,” he says. “We’ve used new technology to make them more user-friendly and more efficient.”

Looking ahead,  Huckaby believes declining government support for higher education is here to stay, and making up those shortfalls will be one of the biggest challenges colleges and universities face in the future.