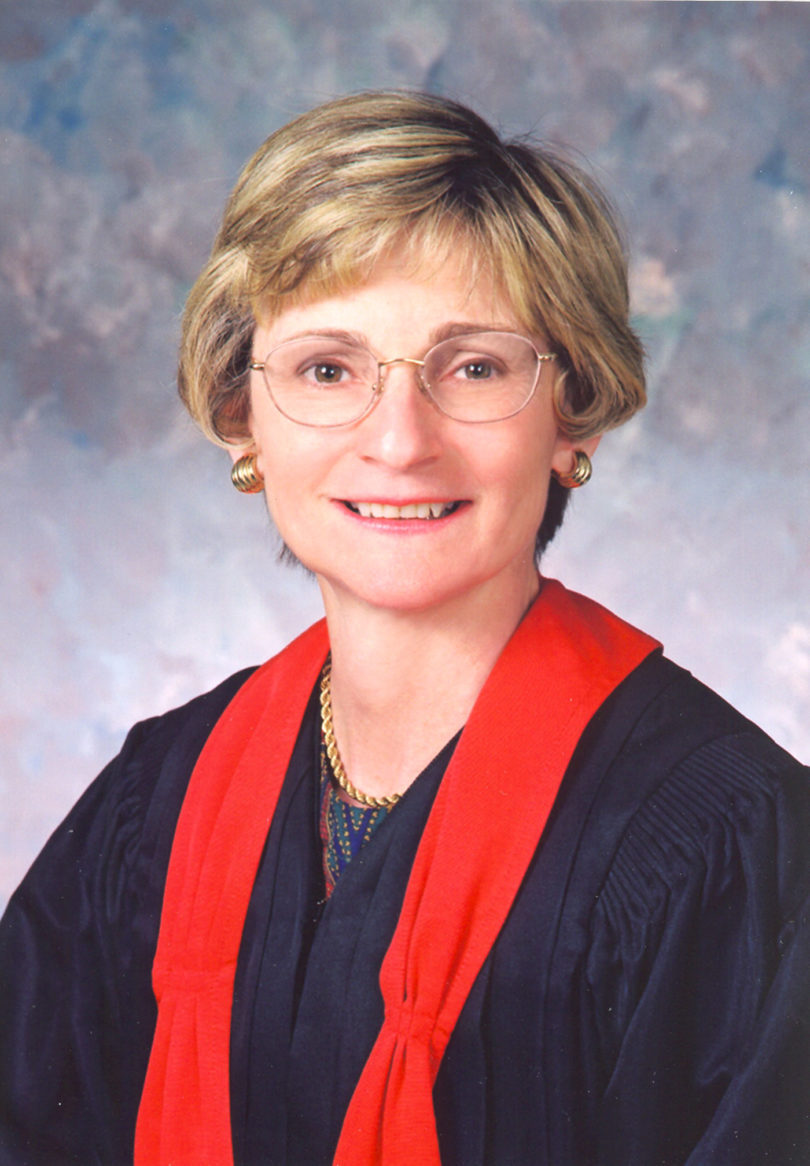 Judge Edith Hollan Jones of the U.S. Court of Appeals for the Fifth Circuit will present “Why the Constitution Matters and Why Women Should Care” as the School of Law’s Edith House lecturer March 20 at 3:30 p.m. in the school’s Hatton Lovejoy Courtroom. A brief reception will follow.

Jones has served as a federal judge since 1985, when she was appointed to the bench by President Ronald Reagan. During her 28-year tenure with the Fifth Circuit, she also served as the court’s chief judge from 2006 to 2012, as a White House Fellows Commissioner from 2002 to 2008 by appointment from President George W. Bush and as a member of the National Bankruptcy Review Commission from 1994 to 1997 by appointment from U.S. Supreme Court Chief Justice William Rehnquist.

Jones grew up in San Antonio, Texas, where she graduated from high school as a National Merit Scholar. She earned her bachelor’s degree in economics from Cornell University, graduating with honors and her law degree from the University of Texas, where she was editor of the Texas Law Review and was inducted into the Order of the Coif. In 2004, she was honored with the law school’s Outstanding Alumnus Award. Additionally, Jones has been a member of the Garland R. Walker American Inn of Court in Houston since 1998, and she currently serves as its president.

The Edith House Lecture, which is celebrating its 30th anniversary, is sponsored by the Women Law Students Association in honor of one of the first female graduates of Georgia Law. House, a native of Winder, was co-valedictorian of the law class of 1925, the first to graduate women.