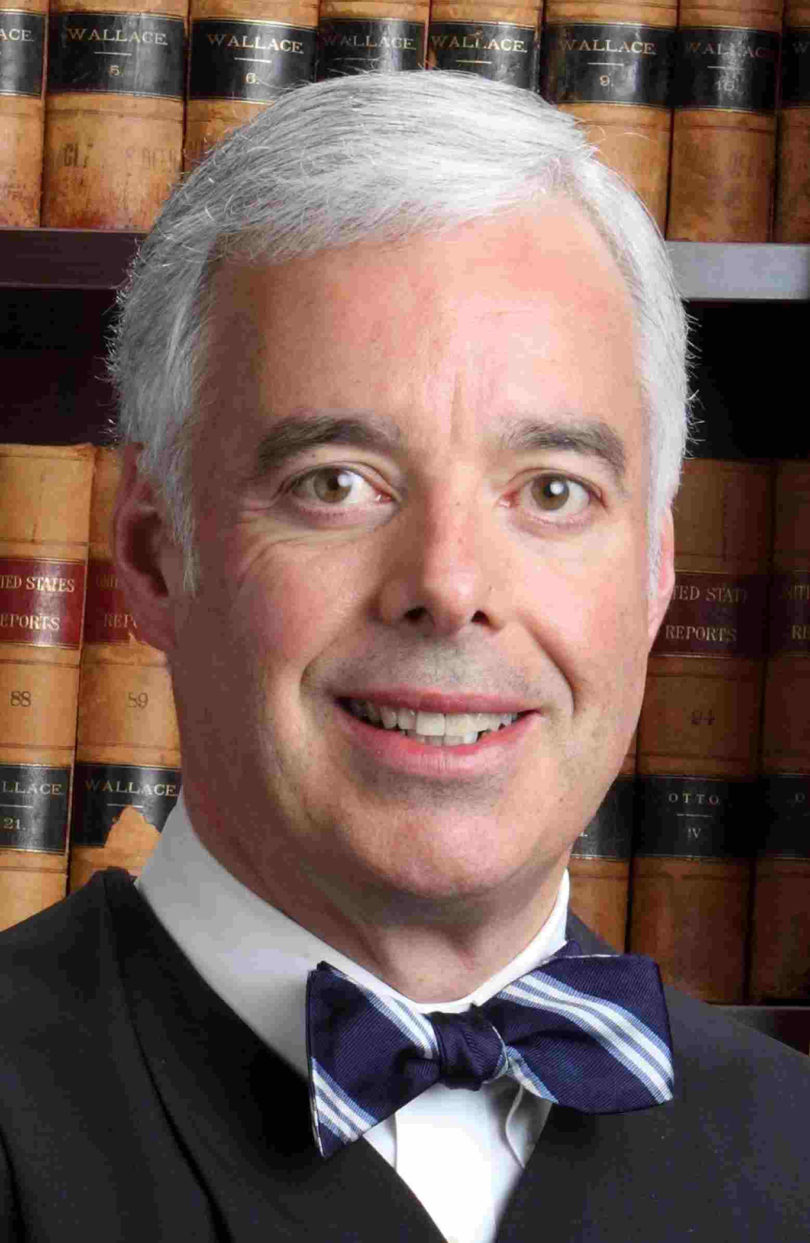 Richard C. Tallman, a judge on the U.S. Court of Appeals for the 9th Circuit, will discuss issues relating to national security and the judiciary as the UGA School of Law’s 114th Sibley Lecturer April 6 at 3:30 p.m. in the Hatton Lovejoy Courtroom of Hirsch Hall. The event is free and open to the public.

Tallman was appointed by President Bill Clinton to his judgeship and unanimously confirmed by the U.S. Senate. As a judge, he served from 2007 to 2011 as the chairman of the Advisory Committee on Criminal Rules for the Judicial Conference of the U.S. In 2014, he was appointed to a seven-year term on the Foreign Intelligence Surveillance Court of Review by Chief Justice of the U.S. John G. Roberts.

Tallman hears civil, criminal and administrative cases as a judge on the 9th Circuit, which is the largest federal court of appeals in the nation and oversees one-third of all federal appeals in the country.