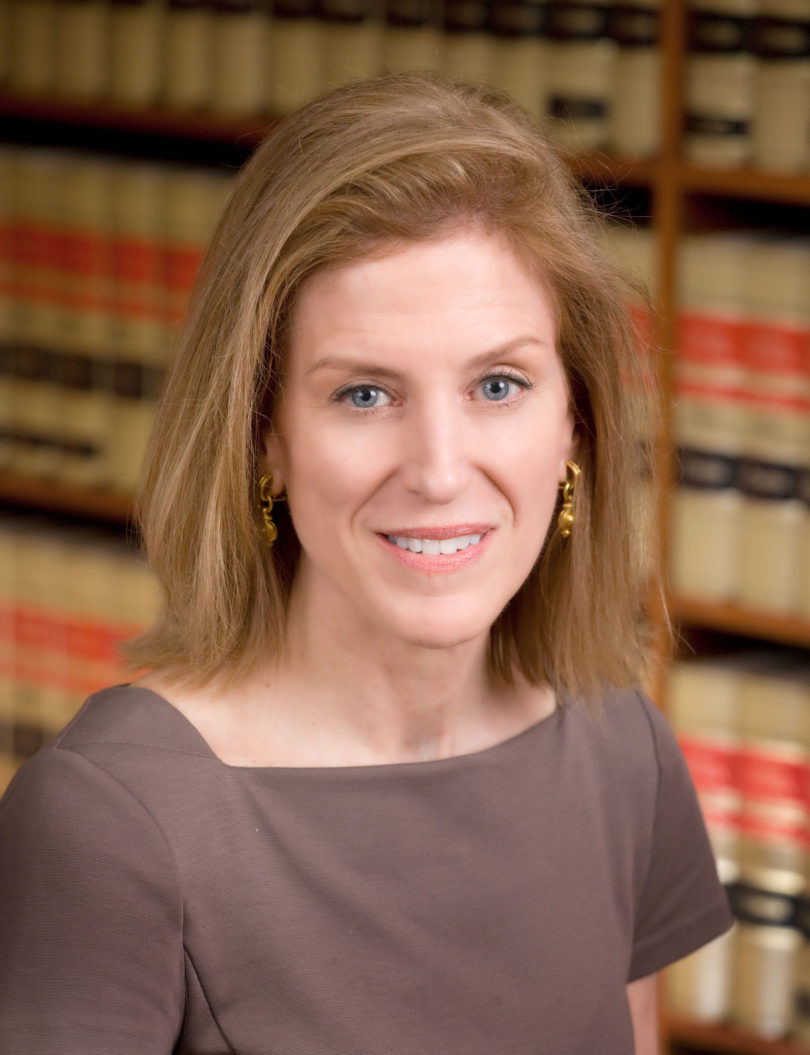 Judge Beverly B. Martin of the U.S. Court of Appeals for the 11th Circuit will speak at School of Law's Commencement May 18.

On May 18, Judge Beverly B. Martin of the U.S. Court of Appeals for the 11th Circuit will serve as the keynote speaker at the School of Law’s graduation.

Approximately 230 law students will receive their juris doctor, while six master of laws candidates will be recognized for completing one year of graduate legal study. The processional will begin at 10 a.m. on the quadrangle in front of the law school on North Campus. In the event of rain, the ceremony will be moved to Stegeman Coliseum.

A 1981 Georgia Law alumna, Martin was confirmed by the U.S. Senate in 2010 to her current seat on the U.S. Court of Appeals. Previously, she served for nearly a decade as a U.S. District Court judge for the Northern District of Georgia. Martin worked as a U.S. attorney and assistant U.S. attorney in the Middle District of Georgia from 1994 to 2000 and represented the state of Georgia as an assistant attorney general in various litigation matters from 1984 to 1994. She also practiced at the firm Martin & Snow in Macon after graduating from law school.Martin earned her bachelor’s degree from Stetson University in 1976 before coming to Athens to pursue her law degree at UGA.