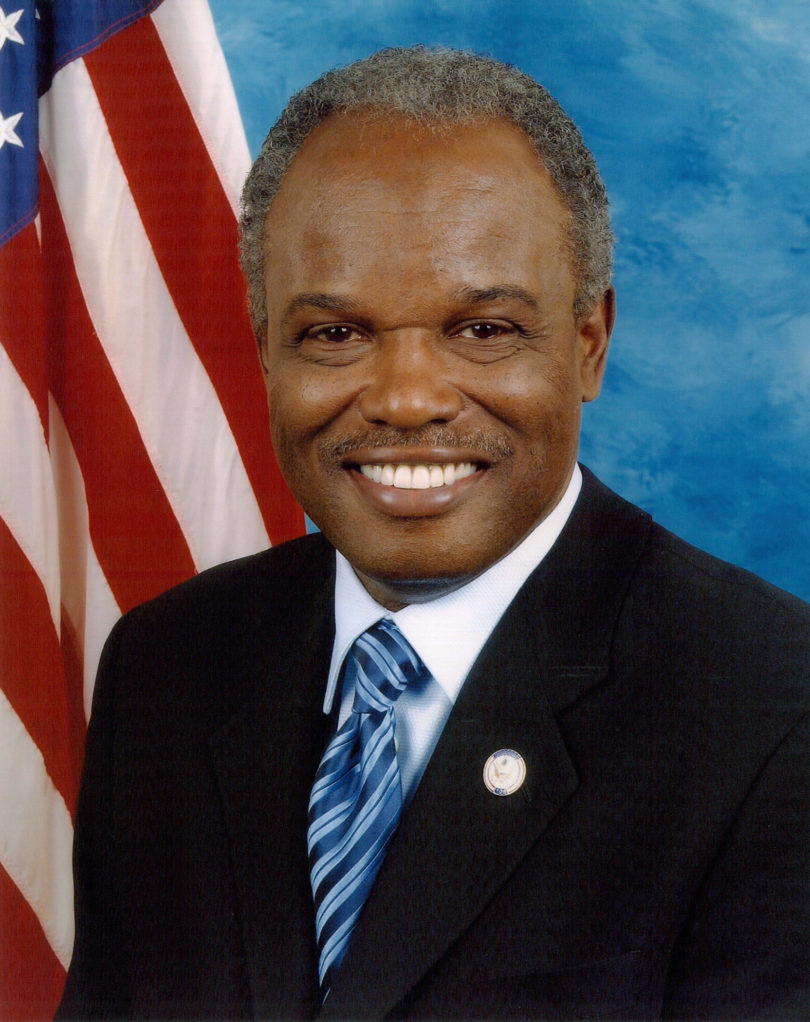 Athens, Ga. – The University of Georgia School of Law’s Dean Rusk Center will host U.S. Rep. David Scott for a presentation on international finance, particularly as it relates to the implementation of the Dodd-Frank Wall Street Reform and Consumer Protection Act, on Jan. 17 at 12:30 p.m. in the Larry Walker Room, Dean Rusk Hall. The event is free and open to the public.

Scott, who presently serves on the Rusk Center’s Board of Advisors, earned his bachelor’s degree with honors from Florida A&M University and his master’s degree from the Wharton School of Finance at the University of Pennsylvania.

The law school is committed to providing reasonable access and accommodations for people with disabilities upon request. For questions about accessibility or to request accommodations, contact Tricia Hackleman at tjhlaw@uga.edu or 706-542-5167 at least three business days prior to the event.