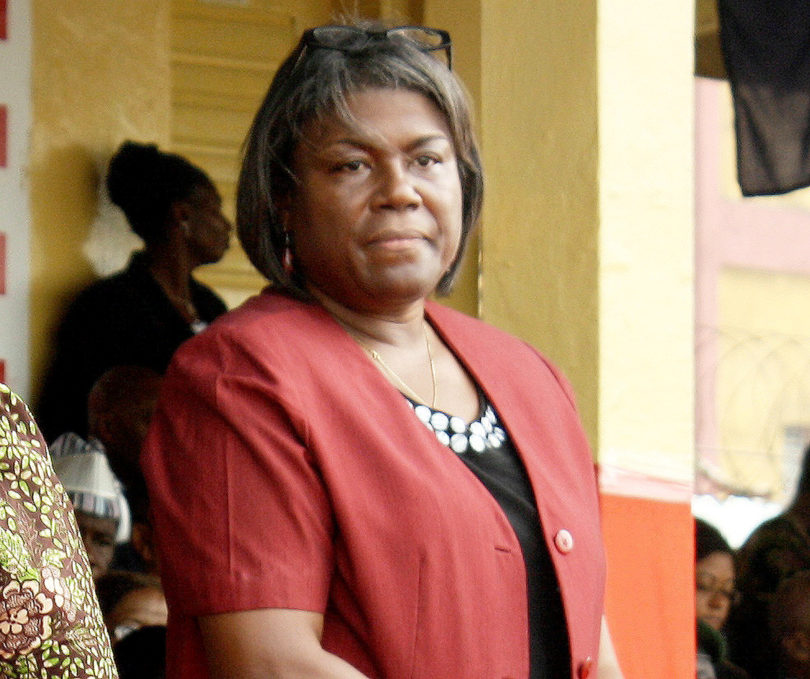 Ambassador Linda Thomas-Greenfield, director general of the foreign service and director of human resources at the U.S. State Department, will deliver the second annual Donald L. Hollowell Lecture April 3 at 7 p.m. at the Richard B. Russell Building Special Collections Libraries.

Thomas-Greenfield’s lecture is titled “American Humanitarianism and the Legacy of the Civil Rights Movement.” A reception will be held preceding the lecture at 6 p.m.

Thomas-Greenfield served as U.S. ambassador to the Republic of Liberia from 2008 to 2012 prior to her appointment as director general and director of human resources. She began her career in foreign service in 1982 and has served in Kenya, Nigeria, Gambia, Jamaica, Pakistan and Switzerland. From 2006 to 2008, she was principal deputy assistant secretary in the Bureau of African Affairs and from 2004 to 2006 she was deputy assistant secretary in the Bureau of Population, Refugees and Migration.

In recognition of her work with refugees, Thomas-Greenfield received the 2000 Warren Christopher Award for Outstanding Achievement in Global Affairs. She is also the 2007 and 2008 recipient of the Presidential Meritorious Service Award.

Before joining the State Department, Thomas-Greenfield taught political science at Bucknell University. She is a graduate of Louisiana State University and the University of Wisconsin.

The Donald L. Hollowell Lecture brings to campus presenters who share their research in civil and human rights as well as social and economic sustainability. Obie Clayton Jr., the inaugural Hollowell Distinguished Professor of Social Justice and Civil Rights Studies, developed the lecture to honor Hollowell, a civil rights attorney. Hollowell was the lead counsel in Holmes v. Danner, the landmark case that allowed admission for Hamilton Holmes and Charlayne Hunter, the first African-American students to enroll at the university in 1961. The lecture is co-sponsored by the School of Social Work and the Foot Soldier Project for Civil Rights Studies.