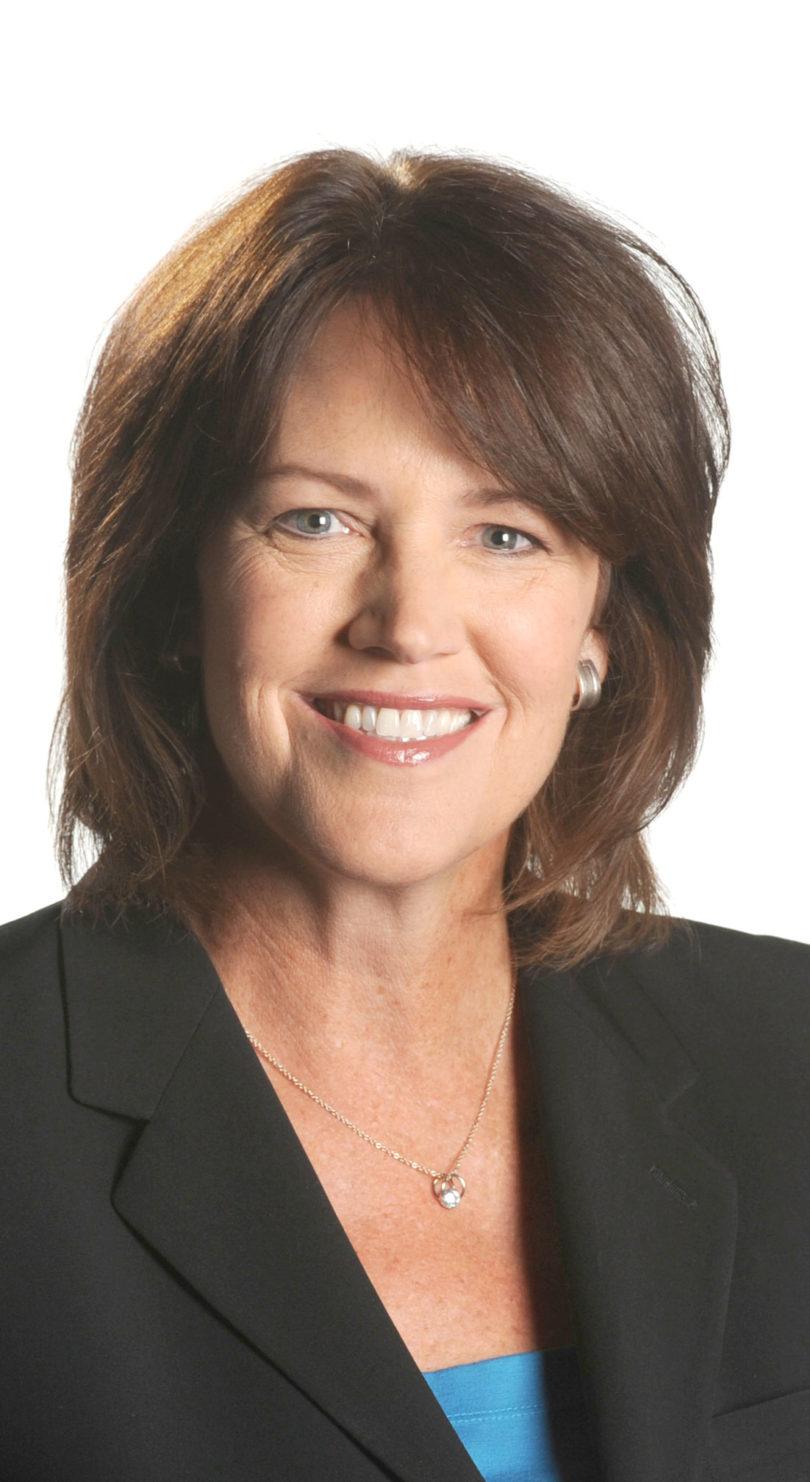 One of the nation’s most widely read sports columnists will deliver this year’s McGill Lecture.

Christine Brennan of USA Today will speak on “Sports in the 21st Century: Big Money, Bad Behavior and Drug Cheats” Oct. 9 at 4 p.m. in Room 250 of the Miller Learning Center. The lecture is free and open to the public.

In addition to her work for USA Today, Brennan is an on-air commentator for ABC News, ESPN and NPR. She is an expert on the Olympics, having covered 15 consecutive Olympic Games starting with Los Angeles in 1984.

Earlier in her career, Brennan was the first woman to cover the Washington Redskins as a staff writer for The Washington Post and the first female sports writer at the Miami Herald.

Brennan is the author of seven books, including the best-selling Inside Edge, named one of the top 100 sports books ever by Sports Illustrated. Her father-daughter memoir, Best Seat in the House, led one reviewer to write that Brennan is “not afraid to take on the toughest issues in sports today.”

Brennan may be best known to Georgia audiences as the columnist who triggered the debate in 2002 on the lack of women members at Augusta National Golf Club. A decade later, when the club invited its first women members, Brennan broke the story.

Brennan was a founder and the first president of the Association of Women in Sports Media, where she initiated a scholarship-internship program for college-age women that has placed more than 100 students in internships at outlets such as ESPN and Sports Illustrated.

Brennan received undergraduate and graduate degrees from Northwestern University’s Medill School of Journalism, which named her to its Hall of Achievement in 2004.

For more than three decades, the McGill Lecture has brought significant figures in journalism to UGA to help honor Ralph McGill’s courage as an editor.

The McGill Lecture is funded by the McGill Endowment Fund.