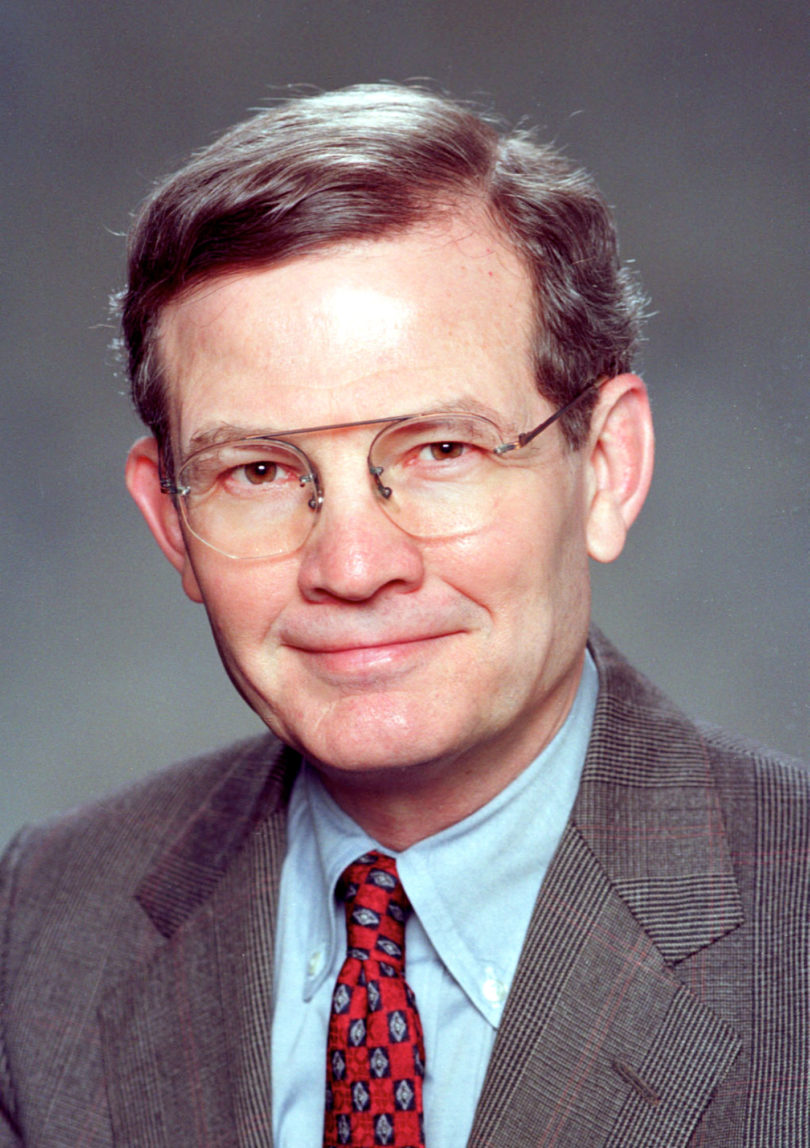 Dunn, who is also a Regents Professor of Public Administration and Policy in the School of Public and International Affairs, has been vice president for instruction since 2002. Before that he held several other administrative posts including director of the Institute of Higher Education, associate vice president for academic affairs, acting head of the political science department and director of the Institute of Government.

Dunn joined UGA’s political science faculty in 1967 right out of graduate school and, except for a two-year leave, has never worked elsewhere. He has taught hundreds of students (including children of former students), written three books, dozens of book chapters and journal articles, and held national and regional leadership positions in his professional field.

“Through his leadership in improving instruction and strengthening the academic environment, and his own accomplishments as a teacher, scholar and faculty leader, he has achieved a career of extraordinary productivity and success.”