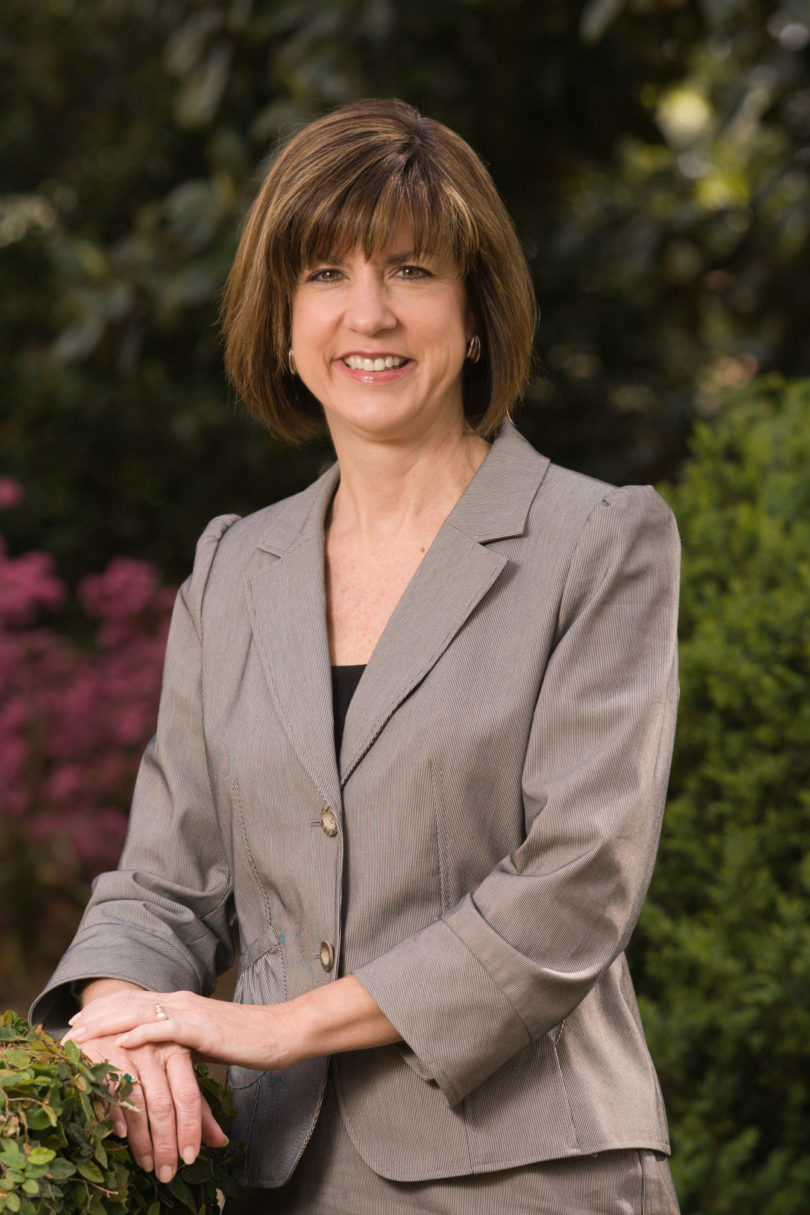 Laura Meadows has been appointed the  director of the Carl Vinson Institute of Government.

Meadows assumes the key leadership role at the Vinson Institute on a permanent basis after serving as interim director since July. She joined the Vinson Institute in 2009 as associate director of its training division, which provides professional and leadership development opportunities to thousands of local and state government officials and staff each year.

“Laura already has shown exceptional leadership during her time as interim director at the Vinson Institute,” said Jennifer Frum,  vice president for public service and outreach. “She brings a tremendous amount of experience working with both state and local officials from all parts of Georgia. Additionally, she has demonstrated throughout her career an impressive track record of leading programs that help governments achieve greater efficiency and responsiveness.”

Meadows came to UGA in 2007 as associate vice president for economic development. Prior to her arrival, she served as commissioner of the Georgia Department of Community Affairs, executive director of the OneGeorgia Authority, assistant secretary of state for the state of Georgia and state director of the U.S. Department of Agriculture Rural Development.

“I am honored to be named director of the Vinson Institute, the nation’s flagship organization serving public officials,” Meadows said. “Times like these present those serving the public with a number of challenges. I look forward to working with university and external partners to assist the state’s dedicated government officials who are working to improve the way their governments meet constituent needs.”