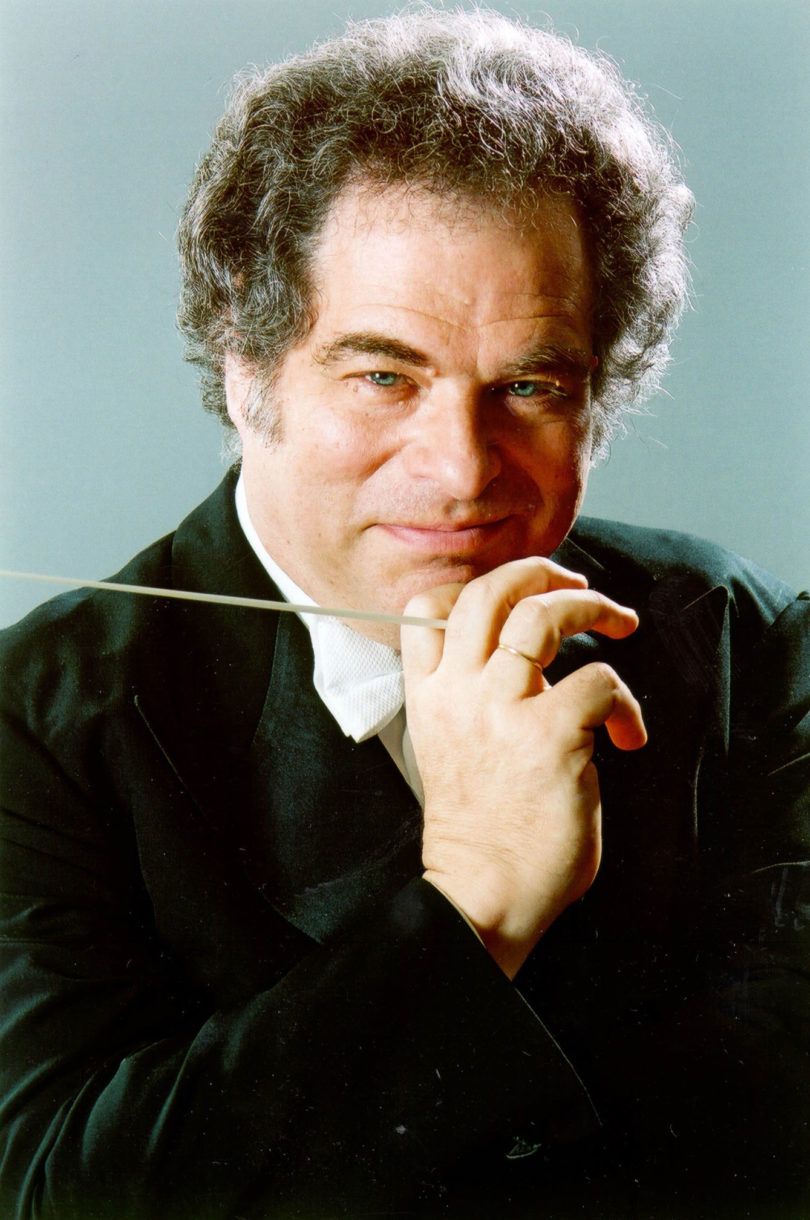 A limited number of tickets are available for violinist Itzhak Perlman's concert in the Performing Arts Center.

Violinist Itzhak Perlman, one of the world’s most famous classical musicians, will give a concert Dec. 9 at 3 p.m. in Hodgson Concert Hall of the Performing Arts Center. Tickets are $79-$99.

Winner of 16 Grammy Awards, Perlman is regarded as the reigning virtuoso of the violin, enjoying a status few classical musicians have achieved. He received a Kennedy Center Honor in 2003 for his distinguished contributions to the cultural and educational life of the U.S., and in 2008, he was honored with a Grammy Lifetime Achievement Award for excellence in the recording arts.

President Ronald Reagan honored Perlman with a Medal of Liberty in 1986, and in 2000 President Bill Clinton awarded him the National Medal of Arts. More recently, he performed at the 2009 inauguration of President Barack Obama, premiering a piece written for the occasion by Oscar-winning composer John Williams.

Born in Israel in 1945, Perlman began his training at the Academy of Music in Tel Aviv. He came to New York and soon was propelled into the international arena with an appearance on The Ed Sullivan Show in 1958. Since then, Perlman has appeared with every major orchestra around the world.

A major presence in the performing arts on television, Perlman has been honored with four Emmy Awards, most recently for the PBS documentary Fiddling for the Future, a film about the Perlman Music Program and his work as a teacher and conductor. In 2004, PBS aired the special Perlman in Shanghai, which chronicled the historic visit of the Perlman Music Program to China, featuring interaction between U.S. and Chinese students and culminating in a concert at the Shanghai Grand Theater with a performance by 1,000 young violinists.

Perlman has stated that one of his proudest achievements is his collaboration with Williams in Steven Spielberg’s Academy Award-winning film Schindler’s List, in which he performed the violin solos.

Perlman also can be heard as the violin soloist on the soundtracks of Zhang Yimou’s film Hero and Rob Marshall’s Memoirs of a Geisha.

For his Athens recital, Perlman will be accompanied by his long-time collaborator, pianist Rohan De Silva. No concert program will be announced as Perlman will determine his selections that day. Perlman will interact with the audience as he talks about the pieces he is going to play.

Tickets can be purchased by calling the Performing Arts Center box office at 706-542-4400 or online at pac.uga.edu.