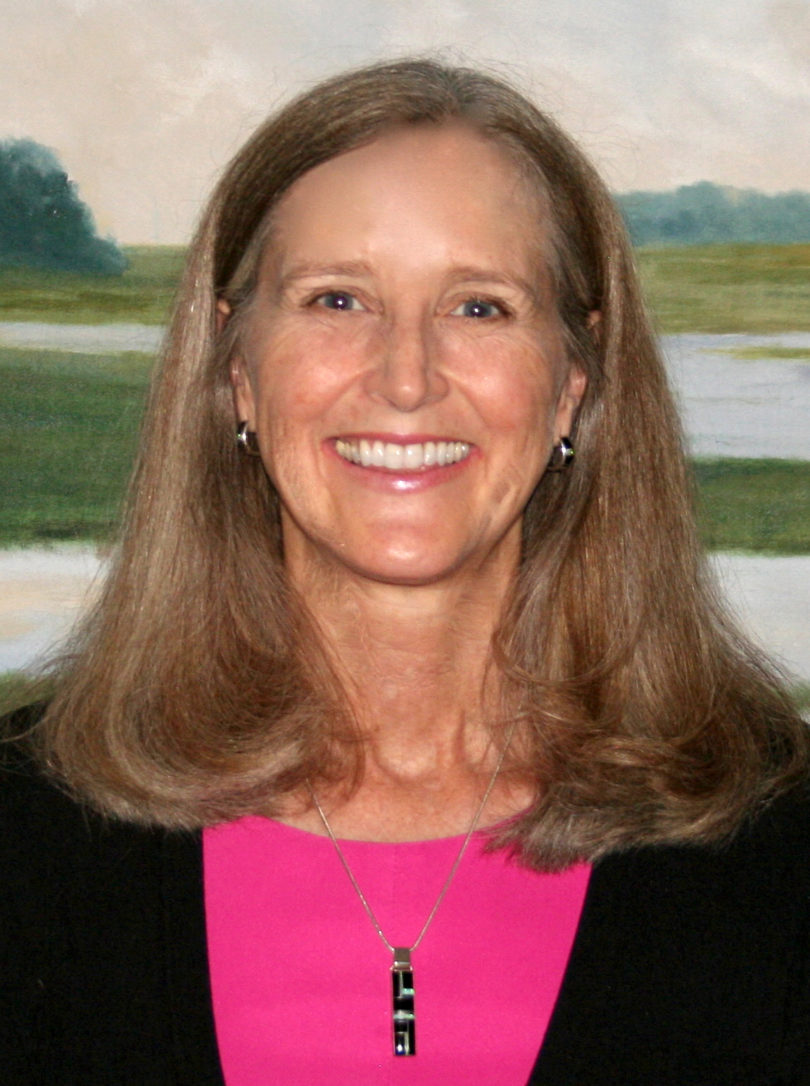 Athens, Ga. – In August 2013, Americans watched viral video ads 22.8 billion times. According to a new study conducted by the University of Georgia, this has to do with two processes of social Web sharing: referral and coreferral. Understanding the decision-making process could help brands expand their content.

The study, published in the Journal of Interactive Advertising, examined viral ads and how they were passed through social networks. Viral ads are defined as unpaid, peer-to-peer content passed along by online users. Unlike regular viral videos, viral ads communicate branded content. Popular examples include Volkswagen’s “The Force” and Coca-Coca’s “Small World Machines.”

“We wanted to find out what motivates people to share advertisements online,” said study co-author Karen King, the Jim Kennedy New Media Professor in the Grady College of Journalism and Mass Communication. “Compared to other social media users, advertisers have more of a challenge when creating viral ads for their brands.”

King suggests that if brands want their ads to go viral, they need to seek out and identify brand advocates to share the content through social media.

“Advertisers should look for social media users who already have strong relationships with their brand,” she said. “Understanding their motivations will be key to the sharing of the ad.”

According to King, the first of the two sharing decision processes is referral, where a user actively decides whether or not to share a video from the advertiser with their social network.

“Referrers are opinion givers,” King said. “They decide the ad has value and that they’ll share it with their social network. If they have a good relationship with the brand, they’ll be more likely to pass it along.”

The second sharing process is coreferral, a more passive act, where users share and comment on a video that appears in their social network. Online ads need a large number of coreferrers to go viral.

To test these processes, King and her co-author, former Grady doctoral student Jameson Hayes, turned to college students, many of whom already participated in online video sharing. They took preexisting YouTube videos that had previously gone viral and edited them so that brand names were only seen in the last four seconds. The four brands edited in were two computer companies, Apple and Acer, and two chocolate companies, Hershey’s and Chase Candy.

Contrary to referral, the decision to corefer an ad didn’t depend on brand relationship, King and Hayes found. It was influenced by the opinion-sharing and relationship-building tendencies of users. In other words, coreferral was more dependent on a user’s relationship with their social network.

“There’s a certain risk in sharing online ads when it comes to your image,” she said. “People selectively choose ads in order to build relationships and shape how they’re seen. Both referrers and coreferrers have unique motivations when sharing viral ads.”

The study was co-authored by Jameson Hayes, assistant professor at the University of South Florida. The full article on “The Social Exchange of Viral Ads: Referral and Coreferral of Ads Among College Students” is available online at http://www.tandfonline.com/doi/abs/10.1080/15252019.2014.942473.